Are you a big fan of action thrillers that come with a fast-paced narrative, adrenaline-charged fight scenes, and a gripping plot? If so, then make sure to check this movie out! It’s heavily based on the bestselling novel by Mr. Vince Flynn of the same name. Ok, so, when is American Assassin movie release date 2017? The United States and the United Kingdom will get to see this blood-rushing blockbuster on September 15 (2017, of course), and so will Canada, Turkey, and a bunch of other countries, while, say, Spain will have to wait till the 3rd of November.

The CIA Vs. The Evil Terrorists

The cast is pretty awesome and features top-notch actors (you’ve got the Birdman himself, Mr. Michael Keaton, Taylor Kitsch, and the relatively young but also quite popular Dylan O’Brien, who became famous after The Maze Runner came out). After Rapp, a man working with the CIA as an undercover/black ops operative loses his woman to a horrifying terrorist attack, he can’t find peace in this world anymore. The CIA’s head honcho gives a military vet the green light to train the grieving yet ready-steady Rapp: to show him how to track, trace, and eliminate terrorist cells all over the country and the world. 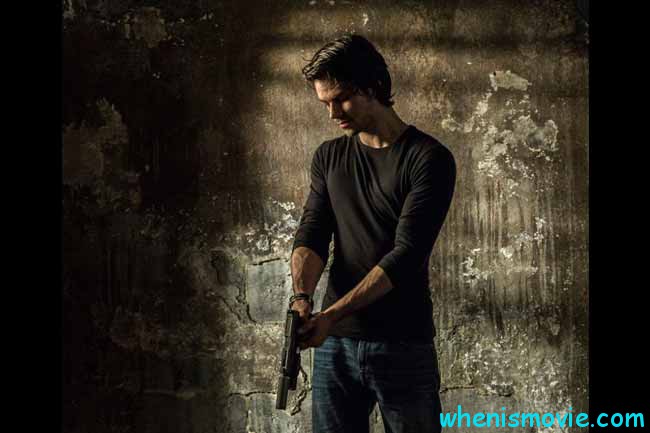 The two agents join forces and start an all-out investigation of a terrifying wave of seemingly random attacks both on innocent civilians and army men. Soon, they notice a lethal pattern to all these killings and team up with an operative from Turkey to take down a ruthless villain who’s trying to start WW3 in the Middle East. Now, an action-packed thriller like this one is quite fun to watch at home, but, unfortunately, the American Assassin DVD release date is not officially set yet. Expect it to drop early 2018, though.

One Of The Best In The Genre

Judging by the trailer that came out recently, this movie is going to be anything but a boring drama. This is a breathtaking, adrenaline-pumping chart-topper that is best to enjoy with your friends. Middle-Eastern bandits, international conspiracies, American heroes, traitors in the government’s elite – yes, this film is going to be quite entertaining for the average viewer. And with the American Assassin official release date in 2017 being just around the corner (it’s only three months away) it seems like we’ve got yet another worthy blockbuster on our hands this autumn. Just turn your brains off for a couple of hours, sit back, relax, and enjoy the ride!