“Geostorm” is the forthcoming fantastic film-catastrophe, which is a full-length directorial debut for Dean Devlin. He is also a screenwriter and a film producer. In assistants to the script work, Devlin decided to take longtime colleague Paul Guyot, with whom he worked on some serials. In the article below, you will find all known information on the movie including the answer to the main question: “When is Geostorm movie release date 2017?”

In the near future, catastrophic climate change threatened the existence of the Earth and all its inhabitants. Governments of all countries of the world have teamed up with leading scientists and created a global technology that allows them to adjust the weather. It is a high-tech network of artificial satellites, constantly moving around the planet and preventing natural disasters. But after the successful defense of the Earth for two years, something starts to go wrong. 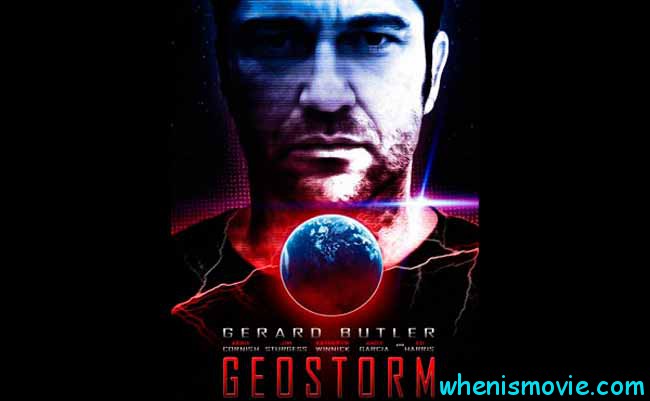 Two brother-developers of a unique technology (Max and Jake), who in a fight and do not communicate for almost a year, have to deal with the problems. Soon after the start of the work, the men realize that there is system breakdown; someone intends to expose the planet to an element of unprecedented proportions. The brothers should unite because only together they can prevent the tragedy, and there is not much time…

Geostorm official release date in 2017 is planned for October 20 in the USA.

Geostorm DVD release date is not known. The estimated date for release is February/March 2018.