New Year 2017 brings us very, very many films. Most of them will pass us by, but there are the most high-profile projects that all movie lovers are waiting. Many of them will cause disappointment, some will justify hopes, and very few of them will be truly good. In the topic below, you will find best Sci-Fi movie that will come in 2017.

A group of astronauts goes to Mars where they find tiny worms. The worms are delivered to the ISS where they showed their nature. The crew must urgently find small dirty worms or otherwise, problems can begin with all living things on Earth.

The trailer looks very cool. What will happen in the end – “Arrival” or “Passengers”, we will know a few months later. The cast of actors inspires respect. Some doubts concern only the director, on account of which only a mediocre fighter “Safe House”.

9. Ghost in the Shell

In today’s rating, the word “cult” is met too often. What to do – in 2017 will be a lot of premieres, which belong to the famous, sometimes even the legendary franchises. Here, for example, is the “Ghost in the Shell”, which all connoisseurs of the manga know about.

The 2029 year. The world is cyberneticized by leaps and bounds; people implant chips that expand a person’s capabilities. The main character Motoko Kusanagi (or simply “major”) is one of the first to become almost a cyborg, not counting her surviving brain. Now she works in a special police department which is tasked to stop a dangerous hacker.

Of course, we could not but include in the TOP 10 good Sci-Fi movies 2017 to watch this movie.

The surviving members of the Prometheus team, android David, and astronaut Elizabeth, go to the paradise planet – the home of the Engineers, or, as they are called, Space Jockeys. We finally have to know who the xenomorphs are, how they were created and for what purpose.

“Alien: Covenant” is the logical continuation of “Prometheus”. However, this time the main mystery is not the Engineers, but the Aliens. The film should be the first part of the new trilogy dedicated to xenomorphs. We hope that Ridley Scott has not lost his fuse and will cope with the most difficult task to film no worse than it did almost 40 years ago. 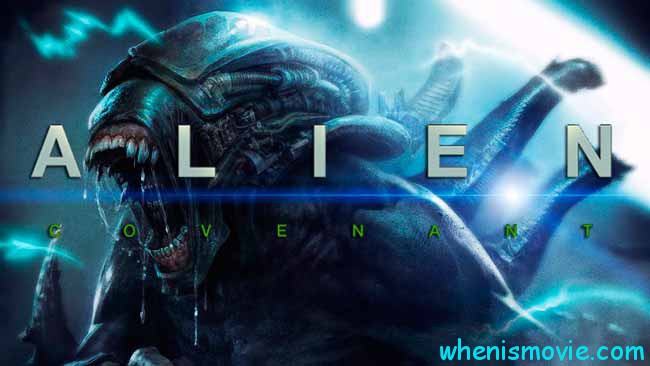 The long-awaited film adaptation of the eponymous series of novels by Stephen King about the shooter Roland Deschain. The film will take place in several worlds, but the main one must look like in times of the Wild West, only with magic and witches. The dark tower is the center of the universe, which Roland must find. 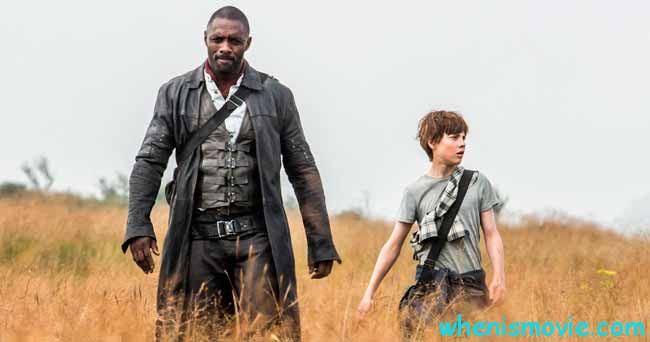 Pirates of the Caribbean: Dead Men Do Not Tell Tales

The half-decayed captain Salazar with his team of ghostly corsairs declares hunt on Jack Sparrow and at the same time on all pirates. The only chance to escape from the invasion of the revived corpses is in the trident of Poseidon – a powerful artifact capable of giving power over the water element.

The last part of one of the most box office film franchises in history was, to put it mildly, ambiguously accepted by the audience. In the new series after a five-year break, the audience is promised to show about the same thing, for which all fell in love with the first three parts of the “Pirates”, and add some “goodies”. We’ll cross fingers for Captain Jack Sparrow.

This is a continuation of the cult film, made in 1982 on the basis of the science fiction novel “Do Androids Dream of Electric Sheep?” by Philip Dick. The only thing is known that the actions occur 30 years after the events of the original.

The network has an atmospheric teaser video, a few frames, a couple of posters and mysterious and, frankly, little that clarifies the hints of the authors of the picture. But for some reason, we are least worried about the fate of the continuation of “Blade Runner”. The credibility of Denis Villeneuve, who last year thundered with his “Arrival”, is very high today.

Thor returns to Asgard and sees that his brother-dunce Loki brought the country to Ragnarok. It is about to come a devil-like giant of fire Surtur who will destroy not only Asgard but all nine worlds. Well, Thor will have to take up the rescue of the universe again, and the Hulk will help him in this difficult situation. 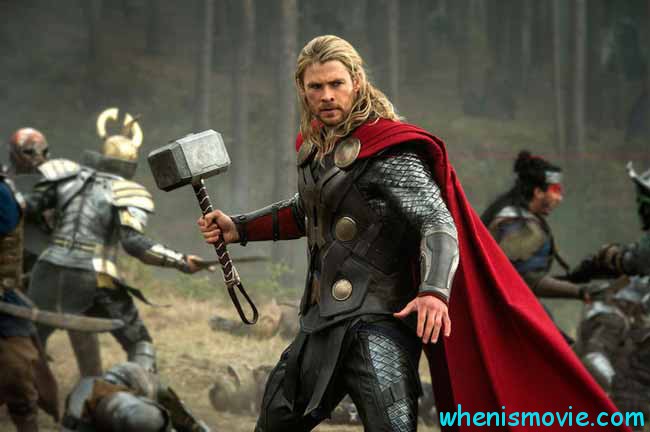 Guardians of the Galaxy 2

A team of the Star-Lord, Drax, the green-skinned Gamora, the wooden Groote and, of course, the battle Raccoon are again together. Getting into strange and comic situations, they will look for the answer to the main question of the universe: “Who is the father of the Star Lord?”

Comic book fans are promised cosmic battles, new fantastic worlds and a lot, lots of humor, that’s why we include this to the TOP 10 good Sci-Fi movies for kids in 2017 too. 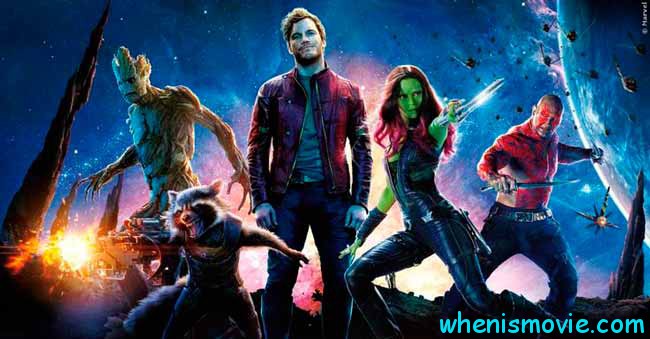 There is no more or less detailed information on the plot of the picture. Of course, we are faced with a confrontation between good and evil in the scale of the universe, as well as lightsaber fights, space shootings and everything else for which we love the saga.

War for the Planet of the Apes

The third part of modern cinema adaptation of Pierre Boole. Games are over, here it is – a real war between representatives of different species for survival. The army of monkeys is headed by Caesar, and mankind is represented by the formidable Colonel. Both have something to lose, but the final battle cannot be avoided.

Authors of the movie claim that their offspring has much in common with the film “The Bridge on the River Kwai”. They also say that there is no villain in the “War”, there are only two sides that try to understand each other’s motives. We do not know what happened in the end with the psychological drama but it will be spectacular.