Home
TOP
What is the best Romance movies in 2017?

The truth is – we are all romantics, and we all love heart-warming and kind stories that touch and move our hearts and souls. So, let’s take a look at the TOP 15 best new Romance movies 2017 – this year promises to be quite a treat for the genre. Buckle up, get yourself comfortable and join us in this exciting journey towards finding the greatest titles of 2017.

The classics are back, ladies and gentlemen, and it’s safe to say that the brand-new Beauty and the Beast is a smash hit! A gorgeous young lady comes across an ugly beast and falls in love with it. At first, she’s afraid of him, yet, slowly, but steadily, she sees the big, loving and caring heart inside of that big, scary beast. He was the victim of a terrifying curse, and only she can bring him true happiness.

True, this isn’t one of those good-old romantic movies, but it’s still pretty moving and thought-provoking at its core. Just when Anna and Christian seem to be going in the same direction, his past comes haunting him and his new girlfriend, putting Anastasia in quite a difficult situation. They will have to learn to trust each other if they wanna be happy in this highly unusual relationship.

The Space Between Us

Gardner, a youngster, can’t call planet Earth his home. He was born on the red planet – Mars – and starts to “date” a girl from our world online. This is a wonderful story about love, faith, coming of age and the rebellious souls that make our Universe a better place. The Space Between Us is definitely one of the TOP 15 best recent Romance movies.

Romance and history usually go great together, and this movie is based on real events that took place between the 1st and 2nd World Wars. Stalin, the ruthless dictator of the Soviet Union, doomed the Ukrainian folks with what’s knows at the “Holodomor”. But, the brave, valiant and resilient heroes managed to withstand the Russian oppression and survive against all odds.

The Resurrection of Gavin Stone

They say there’s nothing worse than being a celebrity when you’re a kid and then grow up into an average person. The hero of this movie knows that better than anyone, and his ridiculous actions led him to hours of community service. Still, the gent is trying to make it in the acting industry and wants to prove that he’s more than just a faded child star. He wants the role of Jesus Christ himself – nothing more, nothing less.

Two NY-based cousins inherit a fine bakery in Brooklyn, but they’re not really seeing eye to eye, to say the least. Who’s gonna run the business? What steps should they take towards improving the place? Who’s gonna take care of the deliveries? They can’t come to a conclusion, as they’ve got completely opposite ideas. However, they’ll have to work together if they want to succeed.

The Promise deserves a special place on our list of best Romance movies 2017, as it depicts the horrifying events of the Armenian Genocide. The Ottoman Empire is falling down, but its brutal leaders are still killing as many Armenians as they can. The story follows an American journalist, a beautiful woman and a genius-level medical student in a love triangle who test each other in the most daring ways.

Welcome to London, 1940. Catrin, a gifted individual, hires a filming crew and cast to create an uplifting, moving and motivating film that will boost England’s spirit and persuade the Americans to join the battle against the Nazis. She wants to make a statement and help the good guys win the war, and she will stop at nothing to see the film done.

Everything, Everything is one of the TOP 15 best Romance movies of 2017 to watch. A teenager girl has been forced to live in solitude because of her rare disease – she’s allergic to pretty much everything. However, when a handsome boy moves in with his family next door, she falls in love with him and forgets about all the dangers of contacting another human being.

A young British lad learns that his guardian has passed away, and he puts all the blame on Rachel, his cousin. However, finding out the real truth about the man’s death proves to be much more difficult for him. Soon, she uses her beauty and wits to make him doubt everything about himself and his family. But what if she’s just playing him?

Henry has been dating his lovely girlfriend, Dianne, for quite a long time, and now they’re officially ready to tie the knot. But, the two are kinda afraid that the whole marriage routine will interfere with their wild and free lifestyle in LA. The tension rises and turns into depression, and they both go out for the night to clear their heads and to get a perspective on things. The nightlife is tempting and forces them to do all kinds of crazy things.

Ok, let’s proceed with the TOP 15 best modern Romance films 2017 list. Gracetown is overwhelmed by an abnormal blizzard – it cut the town off from the rest of the world. But, despite the fact that it’s freezing outside, it’s pretty hot on the inside, as Christmas is the one and only time of the year when you can feel the magic in the air. 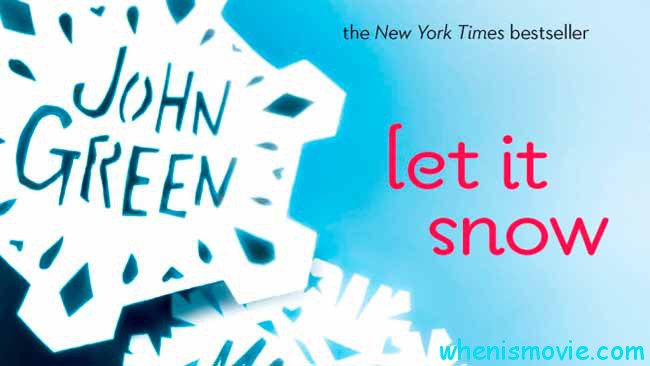 The Mountain Between Us

This is a mesmerizing romantic film for the true fans of the genre. It’s based on a  bestselling book about Ben, a doc, and Ashley, a striving writer – two complete strangers – and their struggle to survive in the wilderness after an accident. They have to rely on each other in order to prevail against the forces of nature. 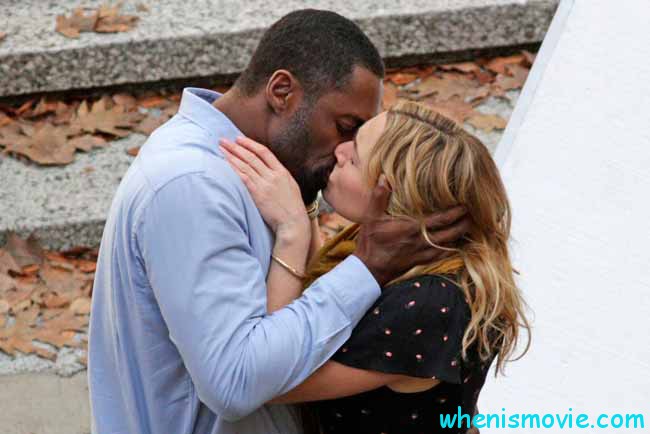 How to Talk to Girls at Parties

Two British blokes in the 70’s are trying to “figure out” the opposite sex, so, they head out to a wild party to meet some girls. However, the young ladies turn out to be quite different from what the teenage boys were expecting. Will the friends be able to adjust and to win the ultimate prize, or are they destined to fail every time they try? If you want to know what is the best Romance movies in 2017, How to Talk to Girls at Parties is definitely one of them! 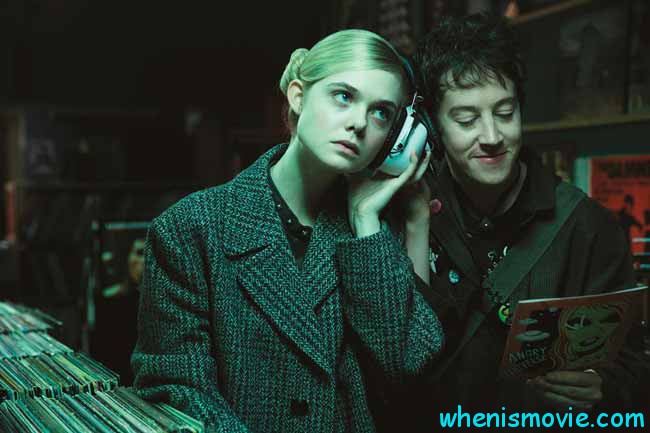 A genius scientist is forced to leave the company walls and go to India to promote and sell her own creation – a genetically modified version of rice. She has no idea that it will devastate the local farmers that she wants to help.