The Marvel Universe has been conquering the hearts and minds of the comic book lovers for more than a decade now, and they’re only getting just getting started! Judging by the awesome Black Panther movie trailer 2018, it looks like we’ve got another grandiose blockbuster to look forward to next year. In the USA and the UK, the film will arrive on February 16, 2018; same goes for the majority of the European/Asian countries.

The trailer is thrilling, suspenseful, riveting and looks really expensive, which is a great thing when it comes to superhero movies. It’s hard for a good man to be a king – that’s the main message of the movie, and T’Challa, the main character of the story (AKA the Black Panther), will have to find the golden middle between protecting his people and staying true to what he believes in. 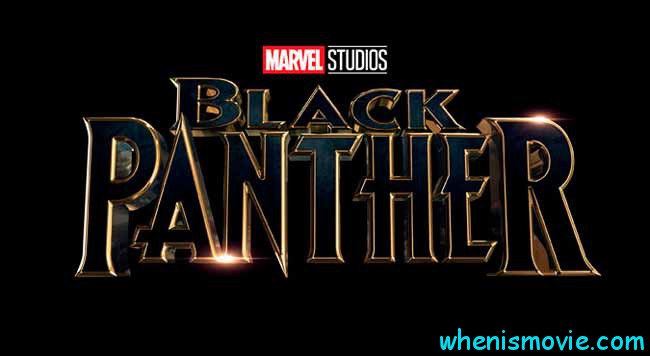 The King Is Back! It’s Time To Take Action

Chadwick Boseman, the main who portrayed the African king in the latest Captain America epic, is back to play the Panther in the solo movie. Martin Freeman, Michael B. Jordan, and other gifted actors/actresses are confirmed to play the leading characters. The Black Panther teaser trailer proved that this film will be worth buying a ticket for and heading out to the theater with your friends/loved ones. It’s got that whole exotic vibe and will tell the story of maybe not the most popular, but a very interesting hero who’s forced to make sacrifices and betray his own beliefs to follow his destiny.

The Black Panther Against The Whole World

After the events in Germany and America, T’Challa goes back to his people, to the prosperous and advanced African country – Wakanda – to lead his nation to glory. However, while he was away, numerous fractions within his home grew stronger, and now they’re challenging him for that throne. He’s the rightful king and all the man dreams of is bringing peace and order to the African region. Yet, the separatists are coming at him with everything they’ve got.

So, he’s left with no other choice but to put that mask on again and work with Ross, an agent with the CIA, to save the country and stop an international conspiracy. If he fails, Wakanda will be forever lost, and an all-out world war will start. The new Black Panther official trailer 2018 shows that the king is still in an awesome shape and is ready to take on ten foes at once. Will that be enough to secure the throne and bring peace to his people? We’ll find out soon enough!