Welcome to a world where otherworldly creatures are living side by side with mankind. A human being, a black fella, has no other choice but to join forces with an Orc to locate and secure a weapon that every single species out there is hunting for. When does Bright come out, you might ask? It’s slated for a December release, ladies, and gentlemen, which is half-a-year from now. The United States, the UK, Canada, France, Russia and the rest of the world will get to see this movie at the end of the year. And, with no exact dates set yet, it’s safe to presume that it will be a “fair” international release, meaning no country will get to enjoy it sooner or later than the others (given the fact that it’s a Netflix movie and all). As you could’ve already guessed, this is a work of fiction, a fantasy film. The story follows the LA officer’s ups and downs and the “friendship” that he develops with the Orc along the way.  There are some dark forces that threaten the very existence of our world, and it’s up to this dynamic duo to protect the Universe and keep the fragile balance intact. As expected, the folks behind the movie Bright trailer decided to go all in and deliver a breath-taking mix of action and drama to “lure” the potential audience to the December premiere. And, the trailer is also quite atmospheric, which is a rare thing these days. We can see that this future world is not all bright and beautiful but rather chaotic and explosive, ready to go out at any second. Ward, the cop, is doing everything in his power to make the planet right again, but he’s up against a pretty strong enemy that will not go down without a fight. True, it’s more of a teaser than an official trailer; yet, it is exciting and entertaining. 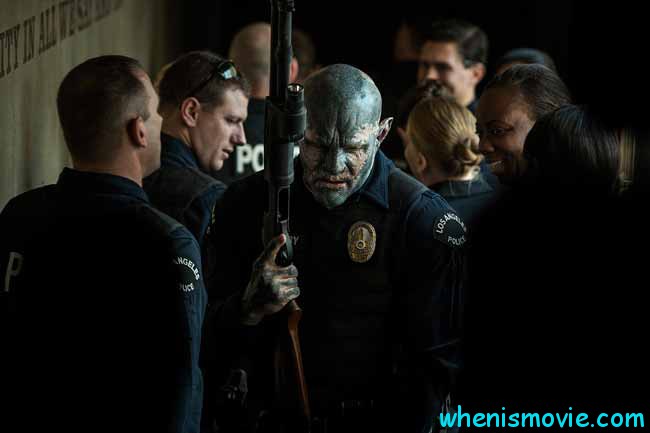 Ok, what about the cast – do we have any famous folks in the movie? Yes, sir! First of all, Ward is portrayed by the now-legendary and highly talented Will Smith, which automatically means there’s going to be a lot of dynamic and fun in Bright. Second, Joel Edgerton is playing the Orc, and then you’ve got Noomi Rapace, Lucy Fry and other gifted actors/actresses in the leading roles. So, yeah, the line-up of celebrities in Bright is pretty impressive. Again, this movie is about the unknown, about an imminent threat to our survival, and for a man like Will Smith, it’s not gonna be hard to do exactly what the audience will expect of him: to be a hero with a strong moral compass and a lot of that bad-ass attitude. This guy has decades of experience behind his back, and in a science fiction movie about mystical creatures and centuries-old powers, the right cast can make it or break it. Let’s hope Mr. Smith makes it, right? 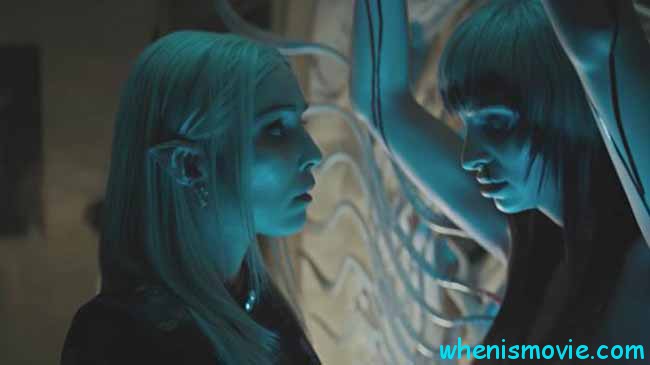 Netflix Is The New Hollywood?

With the Bright movie release date in 2017 six months away, all we can do is wait for the official release. One thing is clear, though: with it being a Netflix production, you can rest assured that the final product will be more than worth your while. This company is slowly but steadily turning into THE place to watch good-quality movies. David Ayer, a world-famous director (End Of Watch, Fury, and the recent Suicide Squad) has, once again, teamed up with Roman Vasyanov, an exceptionally talented DOP from Russia, to deliver the best experience for the viewers. A team of top-notch professionals, a mighty cast, and a good sci-fi story with great CGI effects, and a strong plot? Count us in! Alright, that’s pretty much it, ladies and gents! We know when is Bright coming to theaters in 2017, we know the cast and the people behind the cameras. The only thing we can do now is wait and appreciate the movie when it’s out.