The next movie we are going to discuss is called “Mission Impossible 6”. Yes, Tom Cruise comes back on screens in a role of Ethan.  Full information on the movie, including the answer to the main question: “When does Mission Impossible 6 come out?” you will find on the topic below. Also, there you will find the information on differences over the fee between Paramount and Cruise that almost led to close of the project.

Christopher McQuarrie really will shoot the sixth part of the film. This information, which was previously a rumor, confirmed the director himself on his official page on Twitter. “I took this mission”- he wrote. 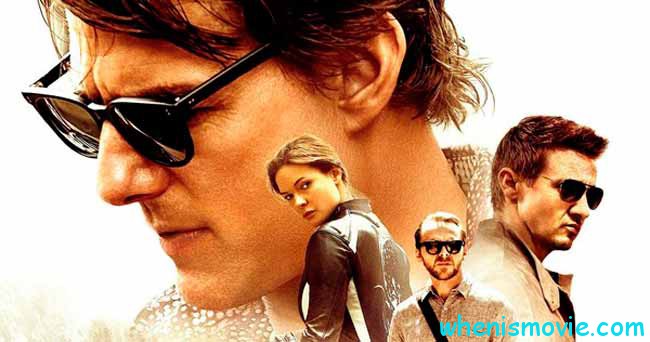 Development of a new “Mission” was launched in July last year before the release of the fifth segment of the saga about the agent Ethan Hunt. “Rogue Nation” later collected a total of over 682 million dollars with a budget of 150 million, and Paramount announced that the film will resume in the sixth collaboration with the director Christopher McQuarrie. In the history of the franchise will be the first time that the same director will stand at the helm of the two series of pictures in a row. The company has hired in London from 15 to 20 people who took up the pre-production of the movie and engaged in the design of visual effects. The film should have presented to the audience until mid-2017.

In summer 2016, insiders reported that work is suspended and will not resume until the studio bosses agree on fee with the main star of the project.

According to one version, the Paramount is looking to cut back monetary incentives not only for the Cruise but also for the producers of the camp Bad Robot and Skydance.

According to other sources, the star expects to achieve from the company the same generous terms which he gets for “Universal” reboot of “The Mummy” and Paramount agreed only for the same fee that paid for the previous part of the spy franchise.

In September 2016, Cruise and the Paramount settled all controversial questions about the actor award for participation in the action movie.

The official movie Mission Impossible 6 trailer is not available but it will come soon.

Filming will start in the spring or summer of 2017, and much of it will be held in Paris. According to The Hollywood Reporter, Paramount Pictures representatives are negotiating with the city authorities.

Four previous picture series “Mission Impossible” collected in the world more than two billion dollars. Thus, the franchise became one of the most profitable for Paramount.

This is the third joint project of Macquarie and Cruise. Previously, they were created by joint efforts movies “Jack Reacher” and the fifth part of the “Mission”. It should be reminded that the latter has earned in the world nearly 700 million dollars. Outside North America, the best film met with Chinese audiences, provide him with $ 136 million.

When is Mission Impossible 6 2018 coming to theaters?

The movie will appear on the cinema screen in summer 2018. 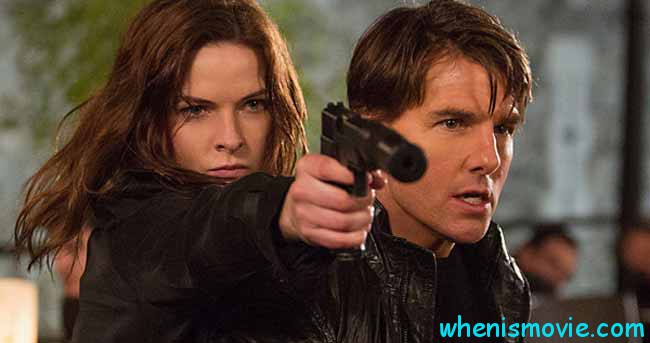 He will continue to shock fans with dizzying stunts. This actor told himself on the premiere of the sequel to film “Jack Reacher”.

Cruise always preferred to make stunts without the help of doubles. So we look forward to the next adventures that will bring Cruise in the new part of franchise.