This is a biographical comedy, an American movie. Mr. James Franco, the highly successful and internationally-loved actor, is also the director and producer, which makes it that much more awesome for the celebrity’s fans. Yep, you can call him the one-man-band now! The movie is heavily based on the bestselling (non-fiction) book by Greg Sestero and follows all the key folks involved with the production of The Room – a “legendary” film that saw the light of day in 2003. Alright, now that we’ve familiarized ourselves with the production “crew”, let’s see when does The Disaster Artist come out: in the United States, Franco’s brand-new masterpiece will be available in limited areas on December 1st and hit the theaters on a national scale a week later – on December 8th. No information has been released concerning the UK and Canadian release, but it’s safe to say that the whole world will get to see it in 2017, including India, Brazil, Germany, and the rest of the world. 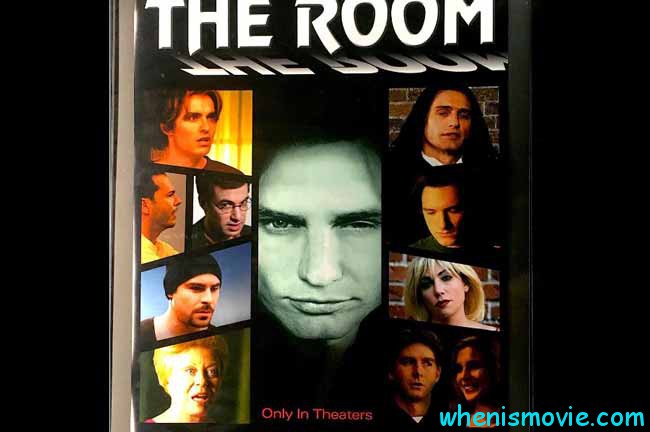 No Trailer To Judge The Movie By

So, Mr. Franco hasn’t released a movie The Disaster Artist trailer yet, which means we can’t really share our opinion about it with you. Thankfully, there are some videos with folks talking about the March SXSW show where several critics had the privilege of checking it out. They’re calling it a smart, witty, super-funny and engaging movie that will get your mood up right from the very first minutes. Now, the thing is – The Room grossed about 1.2K dollars back when it premiered in two theaters, and that’s pretty much a record-breaking result in the industry. As for The Disaster Artist, people claim Franco did a great job both with the directing and the acting, and that means the fans of good old (and a bit crazy) “I’ll shoot, direct and play it myself” individuals will probably have a great time with this movie. Ok, with that said, let’s see who else James managed to persuade to play in this epic blockbuster.

The Cast – Two Francos At Once!

The cast is pretty awesome, to say the least, and Dave, the other famous Franco (and the man’s brother), is playing Greg, a striving actor who starts a weird friendship with Wiseau, an insane ex-rock-star portrayed by James. The dynamic duo turns a chance encounter into a brick-strong “bro love” and together they try to make it in the big, fancy world that doesn’t really want to accept them. Big-time Hollywood celebrities like Zac Efron, Sharon Stone, and Seth Rogen are also a part of The Disaster Artist. With a line-up of actors/actresses like that, James Franco simply HAD to deliver a modern-day classic, right? Besides, the film includes several big-time movie stars who played small roles of themselves, like Bryan Cranston. Should be fun! 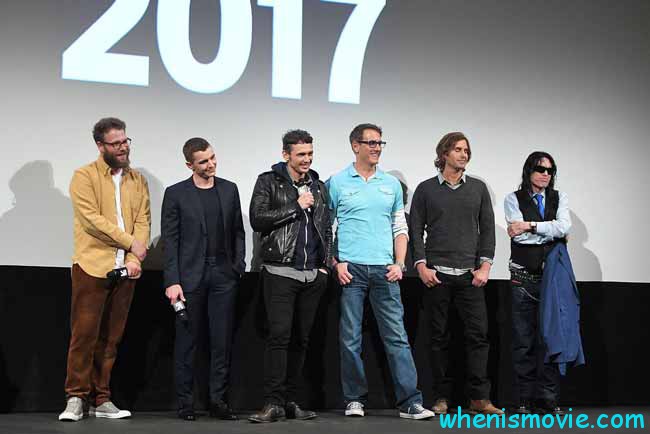 Too Cool To Fail

As we told you in the beginning, The Disaster Artist movie release date in 2017 is December 8th, which is 6 months away from now. Therefore, you should wait for the official trailers to come around and decide for yourself whether a crazy comedy slash drama is what you need right before Christmas. One thing is certain: this is going to be a pretty peculiar and fun movie. And with a cast like that and a weird-yet-engaging story, rest assured Franco’s endeavor will be appreciated. The critics have called The Room the worst movie out there, the exact opposite of Citizen Kane and have said many other offensive things about it. So, what’s gonna be Franco’s take on it? Will he manage to turn this “idyllic work of art” into a chill, fun and entertaining film, or maybe all the fuss about it is just a part of the big marketing machine? Well, you already know when is The Disaster Artist coming to theaters in 2017 – on December 8th. Wait for the premiere and see what it’s really all about. Meanwhile, don’t forget to check our other reviews!