The Jeepers Creepers appears every 23 years to eat human body parts. The first part told us about beast which lived in the church and ate human flesh. The second part of this horror film came in 2003. In this part, we had known about grisly murders in the bus which was stuck in wilderness fields. So when does Jeepers Creepers 3 come out and what kind of evil it will bring? And now we will try to find out answers.

Continuation of the legendary line of horror movies once again began to write the screenplay – Victor Salva.

In February 2015 Victor Salva in one of the film awards which took place in Germany announced the start of filming. But filming started only in April 2016. 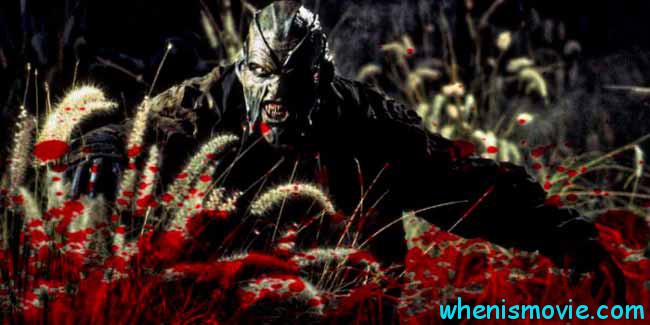 Victor Salva in his interviews told reporters that he is worried about the result of his work on the third film because of chained views and expectations on him of millions of fans of the horror film which for years waiting for the continuation.

The film’s director feels the great responsibility for the future film.

Production of the sequel, as usual, engages two studios: in Germany and in the United States. The long-awaited third part of the franchise will be released on the big screen through the studio Myriad Pictures. Representatives of the studio officially announced the start of filming about the monster that comes to life every 23 years.

Besides Myriad Pictures studio in the filming of the 3 part of the horror will attend American Zoetrope studio which worked on the first two films of Jeepers Creepers.

The first official movie Jeepers Creepers 3 trailer came out in August 2013. But since then over 3 years passed and fans have been still waiting for the movie. Once on the interview, the director said that they will get back the creepy truck and the monster. He assures that movie will come in the autumn, 2017 and audience will finally get answers on: What is it? Where did it come from? Why does it do what it does?

Film’s plot will focus on the Creeper’s past.

The first part of the film was released in 2001. The release has earned very positive feedback from the audience. The evidence of it is box office. The film with a budget of 10 million has collected 60 million.

Then Victor Salva began work on the second part which was launched in cinemas in the autumn of 2003. This part was not successful as first but expenses together with marketing amounted to 37 million and box office of the world got a little more than 63 million. If you count on the payback the picture is almost paid off twice. That’s also not bad.

After the release of Jeepers Creepers 2 12 years passed. Many moments of the movie was forgotten for now, although at that time in the world rankings picture took first place as a terrifying one.

The action takes place twenty-three years since the events of the second part. Then Darri Denner and his sister Trish for the first time met on the deserted roads terrible monster on its terrible truck. According to the plot of the second part, Darri perishes through the fault of the beast. The monsters choose not that person who really was afraid of him. As we know the beast fed on fears of future victims. 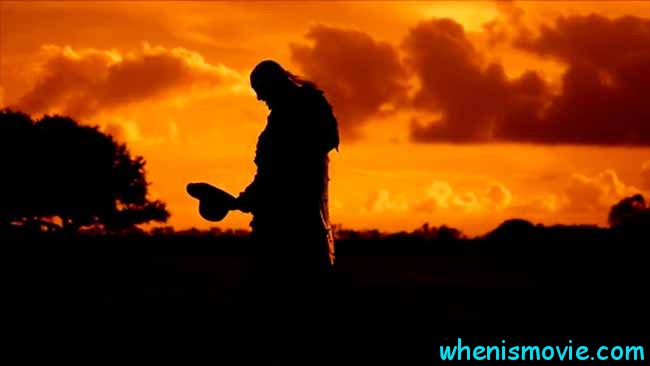 This time Trish became very powerful and experienced mothers who must still search. All this time she continued to pursue her hide from the monster.

She gave birth to a son. She named him in honor of her late brother – Darri. He grew up, became a teenager. His mother constantly worried about his fate tormented by paranoia that he awaits the same thing what happened to her brother. The monster which attacked them 23 years ago is still alive and somewhere nearby. One day Trish decided to finally destroy monster attaching to it all her strength and power.

When is Jeepers Creepers 3 coming to theaters? The official date in USA is announced on September 17, 2017. Release in the world is still unknown.