Recently the world has had the bunch of luck to see one of the best and famous actors getting the most important award in the life of every actor. It is an ultimate achievement for any artist and public figure. On November the 12th in 2016 Jackie Chan won the Oscar for his achievements in cinematography. And today there is also information about a new upcoming movie where he plays the main role. So, when does The Foreigner come out and what to expect from the movie with such title?

This is new upcoming British-Chinese movie that is actually based on the novel written in 1992. The title of the novel, as well as the working title of the film, is “The Chinaman”. When it comes to the production of the upcoming project, we, however, managed to find some important details. At the very beginning of June in 2015 was the first time when the participation of Jackie Chan in the film was announced. Also, it was announced that the film was going to be set in London’s local Chinatown. 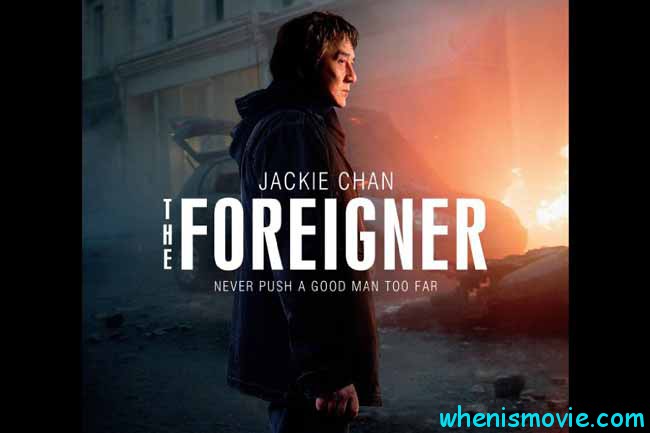 According to the movie The Foreigner trailer, there were some very popular Irish actors taking the participation in the film among Chan. In July of the same year, there appeared some information about financial status of the project as well as the facts about the director of the film. In November, another Irish actor joined the cast right after Jackie Chan. In January 2016 the photography had finally started in London. There is also an interesting fact about filming the movie on local streets of London.

There was a scene that included bus explosion. And that was the reason why people heard an alarm and didn’t know that was a part of filming. Some scenes were shot in local schools and other buildings in the middle of February in 2016.  When it comes to The Foreigner 2017 movie release date, American theaters and cinemas will be able to show this movie on 29th of September in 2017. Even if the novel is called “The Chinaman” producers made a decision to use another title of the upcoming British-Chinese project – The Foreigner. 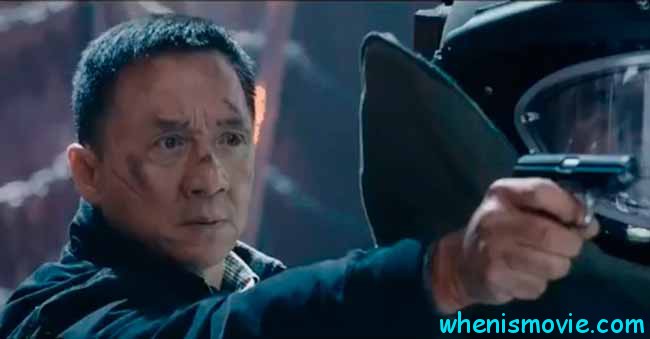 Storyline, interesting facts about the stars of the film

Today, it is hard to guess what the plot of the new film is. All we managed to find out about this film is that this is an action thriller movie about the owner of the restaurant in London. He is devastated by a sudden attack of the terrorists that are from Ireland. The main character is absolutely ready for the revenge because these mean people killed his beloved daughter. He has to cross some boundaries without respecting the rules to find that mean Irish terrorists and kill them because they were being responsible for the death of his daughter.

As the part of the cast, these famous actors were united together to make the most interesting and breathtaking action film: 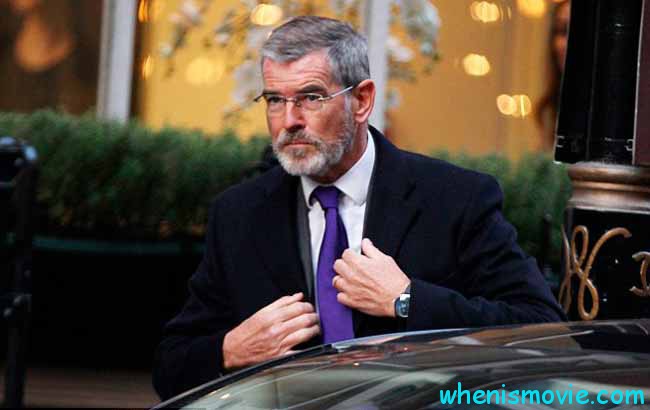 When is The Foreigner 2017 coming to theaters the whole world will be able to see many actors united with each other that had been previously playing together in some important projects in the past. As an example, Pierce Brosnan and Martin Campbell will be united again after working together on the famous American-British film about James Bond called “Golden Eye” at the end of the 1990s.