We just wanted to call the article: “They’re back” …or “Bad Boys for Life.” However, Columbia Pictures together with Jerry Bruckheimer Films have already done something similar, giving the pre-production title “Bad Boys for Life.” And, then, we are again waiting for the extremely funny adventures of the two cops. It will be a dark comedy, where we will live with the heroes through all the action moments, see their relationship, and other main features of the franchise. 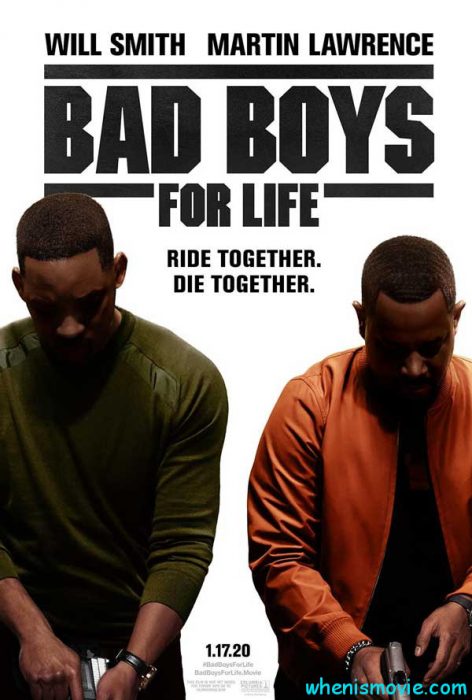 Recall that this is the third film since the first part was released in 1995. Eight years later, the second part about police officers of the anti-drug department in Miami was released. Therefore, at the beginning of 2020, the creators promise to release the 3rd part.

If you want to know when does Bad Boys for Life come out, then look through the article below.

Rumors about the filming continuation began in 2009. At the Conan O’Brien show, M. Lawrence said that there will be a continuation.

Michael Bay does not see the window in his schedule to take on the continuation of the Bad Boys. Now the promising and very talented directors Adil El Arbi and Bilall Fallah replace him. Chris Bremner together with Anthony Tambakis wrote the script for this movie.

It is worth noting that the return of these guys is a rather unexpected phenomenon because the previous film of the series was released 16 years ago.

In early February 2019, Will Smith published the first shots from the filming of the movie, and the other day already announced its completion. He told about the enchanting finish on his Instagram page.

When is Bad Boys for Life 2020 coming to theaters?

The film tells the continuation of the friendship story of two cops who constantly fall into incredible adventures. In the previous series, the viewer met two desperate guys who serve in the police. Their names are Mike and Marcus. In the previous episodes, they were forced to search for criminals who stole heroin directly from the vault of the police station, as well as criminals who organized the delivery of an unknown drug to Miami. Reckless cops will stop at nothing to save the ordinary civilians. 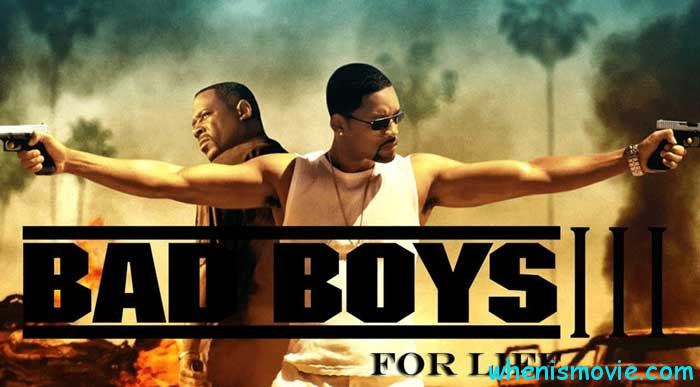 Marcus Burnett broke up with his partner, Mike, and went on a private investigation. Lowry is depressed because of the midlife crisis: he decides to settle down and finally start a family. However, The Albanian mercenary begins to hunt them…

The movie Bad Boys for Life trailer is not released yet. 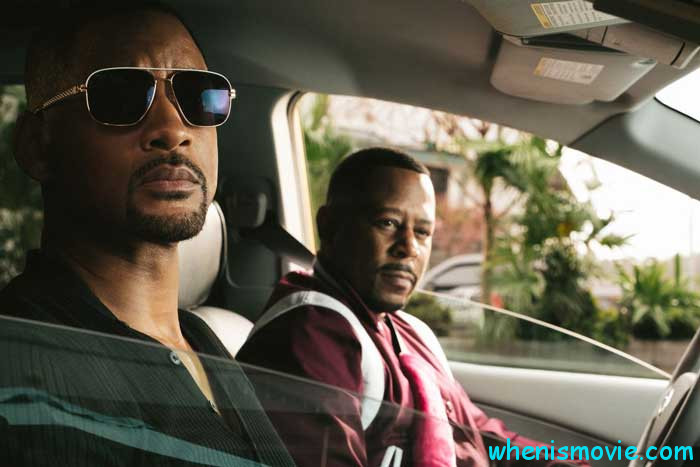