In early March 2018, Disney will release its new film, intended for family viewing, which is called “Wrinkle in Time.” It is noteworthy that a little later – in November – Niki Caro will tell the story of how she sees “Mulan.” Thus, as you can see, the management of the company Disney believes that women today are able to make films with a budget of at least $ 100 million which will pay off. The same “Wonder Woman,” comics, in the center of which – a superheroine, shot by a woman, once again proved that not only men are capable of feats. In the topic below, you will see all known information on the movie and also A Wrinkle in Time movie trailer 2018.

A Wrinkle in Time is a family movie made in the genre of adventure fantasy. It is based on the book by the American writer Madeleine L’Engle, who is popular all over the world. During her long life, she managed to write a considerable number of works intended for reading to both children and adults, reflecting her own life principles, including religious views and interest in science.

Ava DuVernay is responsible for the finished project. She is known to a wide audience of viewers for the biographical film “Selma,” which told about the not-so-known period of the life of American society, when black people led by Dr. Martin Luther King fought for equal civil rights, the apogee of which were three protest marches, arranged in 1965 from Selma to Montgomery. 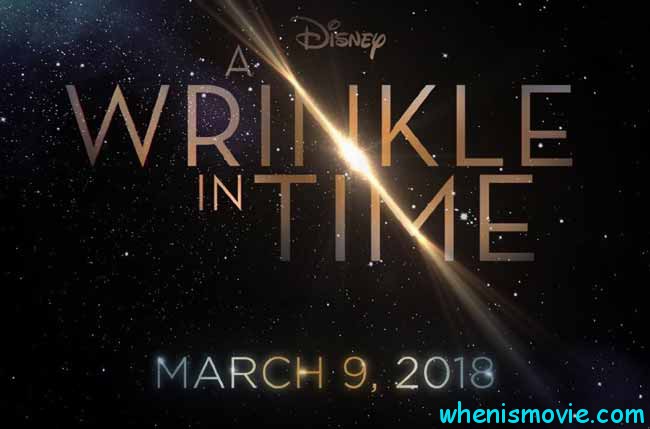 A survey shows that the picture “Selma,” was recognized as the most historically accurate film, where almost 100% of the scenes shown coincide with reality. In addition, DuVernay was nominated for an Oscar for her documentary film “13th.”

Director Ava DuVernay will try to convey the whole atmosphere of the teenage novel “The Wrinkle in Time” with all its deep meanings, provided by the author Madeleine L’Engle, guided by the script of Jennifer Lee.

In the asset, Jennifer Lee already has an “Oscar” for the cartoon “Frozen.” She also made a contribution to the creation of other animation projects of the Walt Disney studio: “Wreck-It Ralph” and “Zootopia.”

According to A Wrinkle in Time teaser trailer, three strange creatures send Meg, her brother and her friend to an amazing time travel in search of a father that completely disappeared during the scientific experiment.

Among the actors, there is, for example, Chris Pine, who recently filmed in in the “Wonder Woman.”

Together with him, in the movie will take part Zack Galifianakis, Michael Peña, and Will McCormack.

We hope that the movie will be great and cool as new A Wrinkle in Time official trailer 2018.