Suppose, that you have done something very bad, but realized it too late, when nothing can be changed. Suppose you really have a chance to fix your actions, and you try to fix it again and again, but every time something does not work, and it leads you into despair.

Before I fall. What you gonna do, if you have just one day to change everything?

In this situation was Samantha Kingston, who was successful, and who did not know any serious problems. She had many friends, cool boyfriend, and bright future. After the fatal night, Sam wakes up in the morning and has no life or future at all. Friday, February 12, was supposed to be just another day in her life. But it happens that on that day she died. But something keeps Samantha among the living, and she is forced to live that day over and over again, painfully trying to understand how she can save her life, and revealing the true value of all that it is in danger of losing. A Girl started to hesitate about how correct, in reality, she was living. 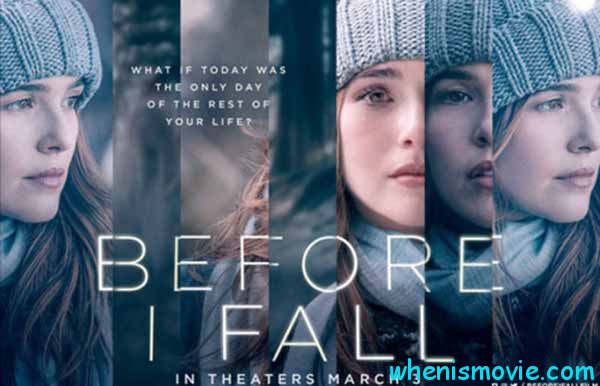 Before I fall is based on the novel by American author Lauren Oliver. It was her debut novel, but it immediately becomes in 2010 one of the most popular book of the year. What about the plot? First of all, this book is targeted at teenagers 16-17 years. When does Before I Fall come out, we’ll reveal in this article.

The famous actress Zoey Deutch, who played in the «Vampire Academy», «Everybody Wants some», will be present in the adaptation of the famous book «Before I fall». She will have a difficult test to experience the same bad day many times. She’s caught in a mysterious time loop for a few days. And before the girl gets out of this fatal trap she will have to obtain and understand important life lesson.

Below, watch movie “Before I Fall” trailer.

Before I Fall is different from other films and is an interesting picture for young people. The screenwriter is Gina Prince-Bythewood. She is the main writer of Love & Basketball, Beyond the Lights.

Trailer of the movie from the first seconds captivates and compels to watch it until the end. Those who watched the movie Groundhog Day obviously will enjoy this picture. The main hero seems smart and kind, but like every young person, she has some mistakes that should be fixed. This movie teaches that we don’t know if we have tomorrow to fix everything. Every morning she wakes up and she’s trying to figure out what was wrong In her life. The first part of the movie is in strong contrast with the second part. Drama getting more serious with every minute of the movie. 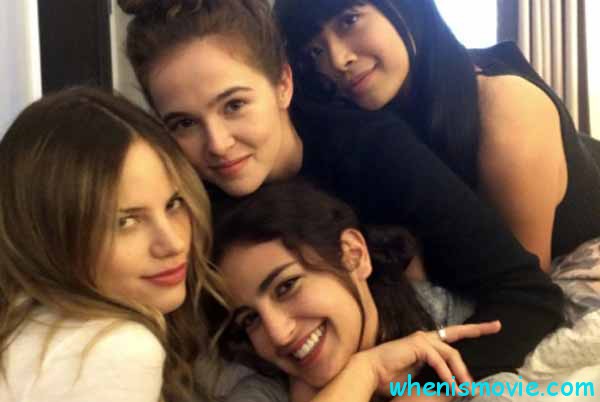 The meaning of the movie is that each person should live a full life with dignity, without any regrets, because nobody knows what will happen tomorrow or in the near future.

Since the film is intended for a young audience, the actors well chosen for this purpose. Charming main character Zoey Deutch shone earlier «Vampire Academy» project and «Everybody Wants some».

Jennifer Beals is an amazing and beloved star of great series “The L word”. She will play in this movie the mother of Samantha (Zoey Deutch). Just her presence makes the movie so exciting and intriguing. 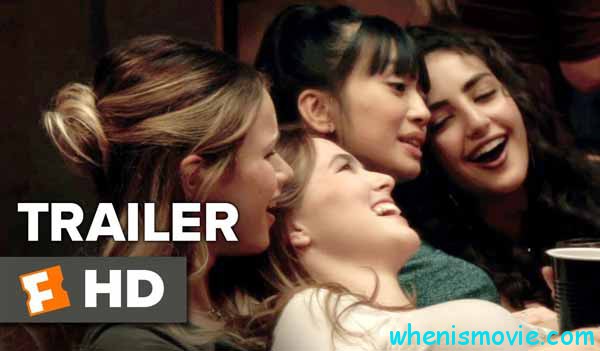 When is Before I Fall coming to theaters? The date is already released – for USA 3 march 2017.