This is an upcoming superhero movie (or maybe we should call it a supervillain movie?) based on the world-famous comics about Venom, one of the greatest enemies of our friendly neighbor, Peter Parker. We know that Ruben Fleischer was confirmed as the director, and Mr. Hardy will portray Brock. And when does Venom come out? Not in 2017, ladies and gents: this epic new blockbuster will hit the American theaters on October 2018 (yep, that’s like 1, 5 months away); same goes for Canada and the United Kingdom. The Germans and the Russians are in luck because they’ll get to check it out a day earlier – on October 4th. Funny how the industry works sometimes, right?

Now, if you’re a loving parent and are planning on checking this film out with your kiddos, you gotta know that it will, most likely, be rated R, due to the violence and some other adult stuff. That’s right: while the upcoming Spidey movie is all about acting a fool and being a kid who has to grow up fast, Venom is shaping up to be a pretty gruesome and grotesque movie. The question is – which one will gross more? We’ll just have to wait and see for ourselves! 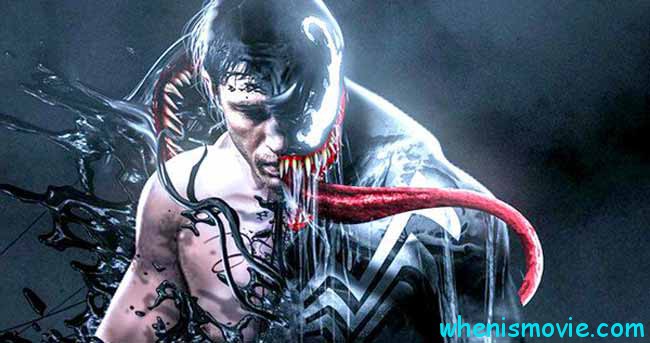 The official movie Venom trailer is not available yet, but there are a lot of fan-made fakes that try to predict what the final product will look like. One thing is certain: they will work on the character’s appearance a lot and turn him into a scary, brutal, unforgiving creature. Thankfully, modern-day computer graphics allow the moviemakers to create truly magnificent heroes/villains on the other side of the big screen.

Will Venom Be A Part Of Spider-Man’s Universe?

Now, the possibility of a full-length Venom movie was discussed back in 2007, and it took Brock 10 full years to finally get the green light and receive a release date. The plan was to start a new universe that will feature several Marvel characters, the ones that Sony owns legally. Furthermore, the head honchos at Sony claim that they’ll do everything in their power to make the new Spider-Man a part of this universe. And, it’s possible that Holland’s Spidey will be featured in some of these movies. Again, the Venom movie release date in 2018 is 1, 5 years away, and they’ll only start shooting it this September; they say Atlanta and NY will be the main locations. 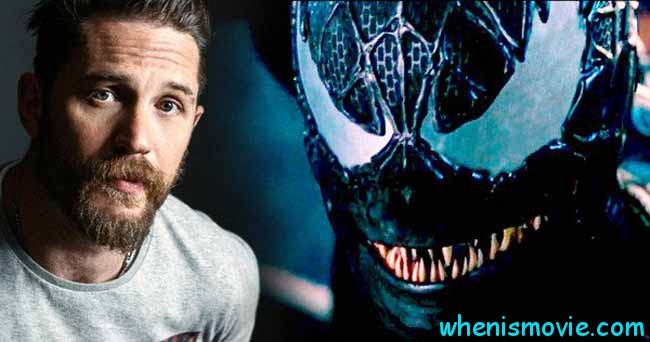 One Of The Greatest Villains Out There

It’s no secret that a lot of critics these days really love to claim that Sony is doing a big mistake with this film and that it’s destined to fail. True, a solo movie is a big challenge, but Iron Man has proved that even not the most famous superhero can make a lot of money at the theaters if you do everything right. Venom will be the fourth officially confirmed release in the MCU in 2018, by the way. As for the cast, it is confirmed that the masculine Tom Hardy will play the lead role, that of Eddie Brock and Venom. Will he look good in that suit? You bet! There’s no information about the other actors/actresses involved in this project, though.

The fans of Spider-Man might already know that Venom was first introduced to the public in 1988, but he quickly became one of the most popular villains.  It’s an alien life form, a symbiote, and it desperately needs a host (preferably human) to survive and flourish. In return, it gives the host otherworldly powers. There’s a crazy rumor flying around that Calvin, the aggressive Martian from the recent Life movie, was, in fact, Venom, and it used the ISS to get to Earth. Sounds crazy, right? But what if it turns out to be true? We all know when is Venom coming to theaters in 2018, but we know nothing about the plot! The first trailer will, most definitely, clear some things up.