Rejoice, fans of musicals, romantic stories, and dramas, because we’ll get a remake of a legendary 1937 movie next year! Mr. Bradley Cooper, one of the finest actors of our time, is directing and playing the lead role. So, when does A Star Is Born 2018 come out? Well, as the title suggests, it’s coming next year. September 28th is the exact date – that’s when it’s set to arrive in the USA and Canada. The Netherlands will get it a day earlier, while, say, the Brazilians will have to wait till November 1, 2018, to check it out. They say Cooper got the idea to make a remake back when he was involved with the 2014 Sniper movie. And, at first, the man wanted Beyonce to have the lead female role, however, for some reason, the pop diva refused, leaving Bradley stranded. 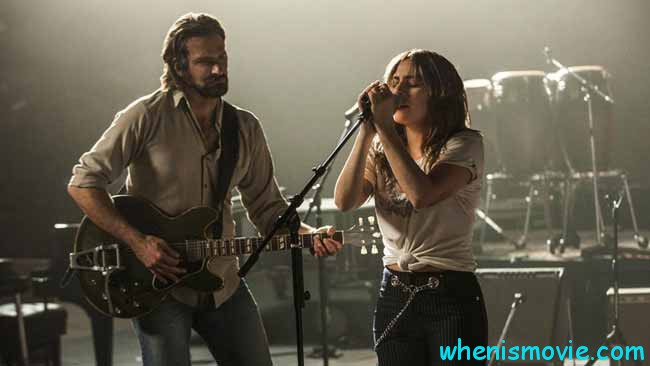 Well, not quite: he managed to persuade Lady Gaga to take her place, and, for the majority of viewers, she’s a far better choice. Rumors claim the producers and officials at Warner Brothers were amazed by their performance and gave the project their blessing. The movie A Star Is Born trailer takes us back to the atmosphere of the original while still making it feel fresh and exciting. It’s been eighty years, and a lot has changed in the industry. Back then, CGI effects, HD cameras, 7.1 surround sound and digital distribution weren’t available, but even today, in the technological age, a moving, touching plot and exceptional acting are the most important things for a truly grandiose movie.

By the way, this isn’t the only remake: the first one saw the light of day in ’54, while the second one was released in ’76. Yes, this is the third one, and you know what they say – third time is the charm! So, along with Cooper and Germanotta (that’s Gaga’s second name), we know that Dave Chappelle and Sam Elliott are also involved in the project.

A Star-Studded Cast, And A Great Story

For a movie to “bang” these days, you gotta follow certain rules, which include creating a lot of buzz around it, picking an iconic movie, remaking it, and impressing the audience with a star-studded cast. A handsome, masculine, insanely popular actor and a true visionary, a pop icon certainly do qualify for those roles :). All that’s left for them to do is deliver their acting A-game, sing, dance, smile, and get us to join them! 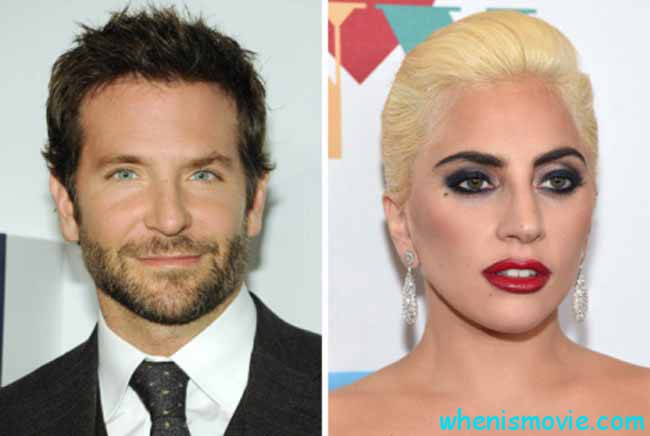 Fun fact: back in 2011-2012, Bale, DiCaprio, and Cruise were all potential picks for the lead role, with Eastwood considering directing the movie. However, as we know now, Cooper has taken over the movie. The story follows Jackson, a famous country musician who’s slowly, but steadily losing his popularity. However, when he comes across a gifted yet unknown singer, Ally, everything changes.

Another Awesome Musical Drama To Look Forward To

The two fall in love with each other and the hard-boiled star does everything in his power to put his new woman in the spotlight and to make sure she gets the recognition she deserves. But, as she turns into a worldwide star, it becomes harder and harder for the man to deal with the fact that his days of glory are in the past. The A Star Is Born movie release date in 2018 is a year away, but you can already feel that it’s going to be epic, can’t you?

The biggest question is – will these two find a way to overcome all the obstacles on their way and get back to each other? Some critics are saying that this film feels a lot like the recent smash hit, La La Land, and that’s actually the biggest praise a musical movie can get these days. With this being Cooper’s directorial debut, let’s cross our fingers and wish the man good luck. One last time: when is A Star Is Born coming to theaters in 2018? On September 28, 2018.