This is an upcoming epic biographical drama that takes us back in history to the time when the British Queen, Victoria, used to rule the country. The story focuses on her unique relationship with a servant of Indian descent – Abdul Karim. Now, it’s worth mentioning that this is an adaptation and is heavily based on the bestselling novel of the same name by Shrabani Basu. Ok, now that we know what it’s all about and what we can expect to see at the movie theaters, let’s answer the most important question: when does Victoria and Abdul come out? The United States will have it available on September 22nd (2017, of course), same goes for Canada, while the UK will get to enjoy the movie a week earlier – on September 17th. Historical dramas are usually worth checking out, especially when you’ve got a mighty cast (we’ll talk about that in a minute) and a man like Stephen Frears as the director. 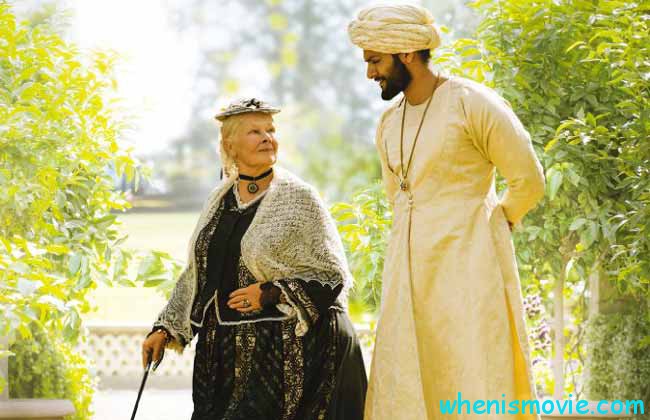 The Trailer – What Is It Telling Us?

What do we, the audience, usually want to see in a grandiose movie like this one? Great costumes, a gripping story, a fast-paced narrative, chilling music, funny jokes, and awesome acting. Does the trailer feature all of that? You know it! The movie Victoria and Abdul trailer shows the brick-strong bond between Victoria and her loyal servant that shaped the face of the Earth today. This man was a nobody, just another Indian clerk, but he became something of a teacher for the Queen, influencing her every decision. In the opening of the amazing trailer, the Queen claims that she’s got +/- one billion folks at her disposal; she’s 81 and has been leading her country to greatness for 62 years, which made her the longest-serving monarch in the history of mankind. Then, we switch to Abdul, who’s excited to travel from India all the way to London to meet the Queen herself. What started as a regular thing soon turned into a friendship unlike any we’ve ever seen. 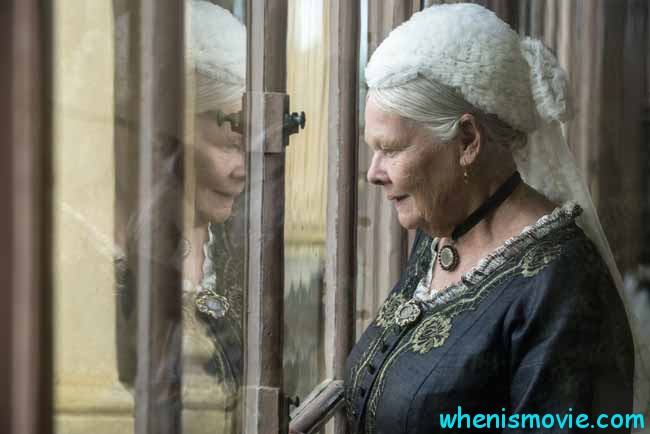 So, what about the cast, who’s playing the Queen? Judi Dench, of course – one of the most renowned, successful and loved English actresses out there. She did a marvelous job with this role, leaving no room for doubt: she is, indeed, Victoria, giving commands to numerous soldiers and deciding the fate of countless people all over the world. And Abdul, who was lucky enough to portray this engaging man? Mr. Ali Fazal was born – yep, you guessed it – in India, but managed to make a breakthrough in the United States when he got a role in Furious 7 back in 2015. With this movie, the man has proved that he’s great at historical dramas as well. Yes, the cast is exceptional, and we’ve got Olivia Williams as Jane Spencer and other super-talented people contributing to what’s shaping up to be a great movie that will – hopefully – be a big commercial hit this year. 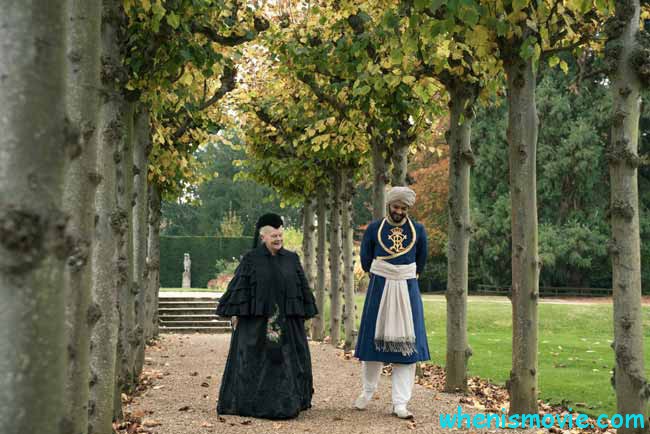 Is The Genre Of Historical Drama Back?

Focus Features will be distributing the movie, while BBC and a couple of other companies will produce/fund it. That means the creators are hoping to have a great impact on the industry with this story, and it seems like success is a certain thing. As for the Victoria and Abdul movie release date in 2017, it’s just three months away. With that said, make sure to spend the summer camping out and having fun so that you can watch the premiere in September. Obviously, the Brits will be more interested in this release than any other nation out there, but that doesn’t mean good positions on the international charts aren’t guaranteed. Victoria was, indeed, one of the greatest leaders in history and her relationship with Abdul was far from ordinary. Again, September 22nd in America and September 17th in the UK – that’s when is Victoria and Abdul coming to theaters in 2017. Until then, check out our other reviews and stay sharp!

When does come out Samson movie 2017
Kingsman: The Golden Circle movie trailer 2017