This spring we are going to see an exciting teenage love story from the award-winning director and a star from “Twilight”. The answer to the question when does #Roxy come out is the first day of spring – the 1st of March.

Don’t say the N word. No, the other N word

As every teenage romance comedy movie, #Roxie trailer shows a cheerful and smart protagonist. He has friends, his grades are good. He can get away with pranking the teachers. But he also has a major taint – his nose is horribly long. Because of that, he has to deal with bullies and can’t confess to his crush Roxy. His friends are not allowed even to say the word ‘nose’ around him. 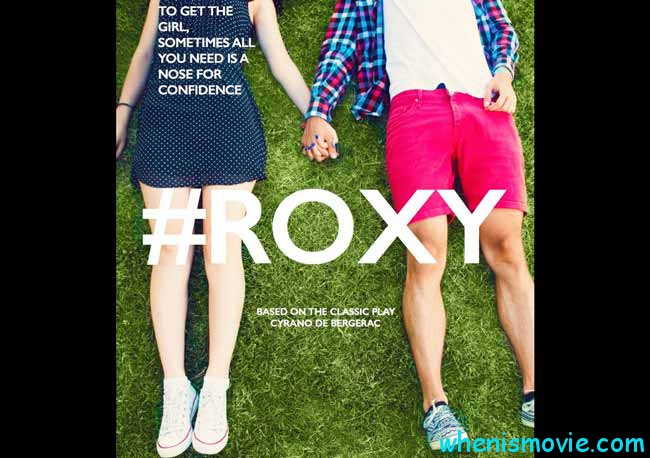 #Roxy is based on a classic French late XIX century story “Cyrano de Bergerac” about an ugly poet who is in love with a beautiful girl. His handsome, but not very intelligent friend also likes that girl. The poet feels very shy about his looks and he can’t speak to the girl directly. So he decides to give the poems to his friend. He writes the poems, and the friend dates the girl. The plot has numerous adaptations. One of them is a short sci-fi story about a computer that becomes sentient and its programmer teaches him about love, poetry and other things He also tells him about a girl that he loves but she sees him just as a friend. The machine immediately falls in love with the girl and starts writing verses to her. In our story, the protagonist is also a computer wizard. The hash sign at the title references to the texting tags that he uses to write messages to his crush.

The previous big screen adaptation of this plot – ‘Roxane’ – was shot in the 1980s and starred Steve Martin. It was a successful picture, as it earned (both from gross office and rentals) more than 50 million dollars.

So when is #Roxy coming to theaters? The production goes as planned, and the audience is going to see the film on Wednesday, the first of March. 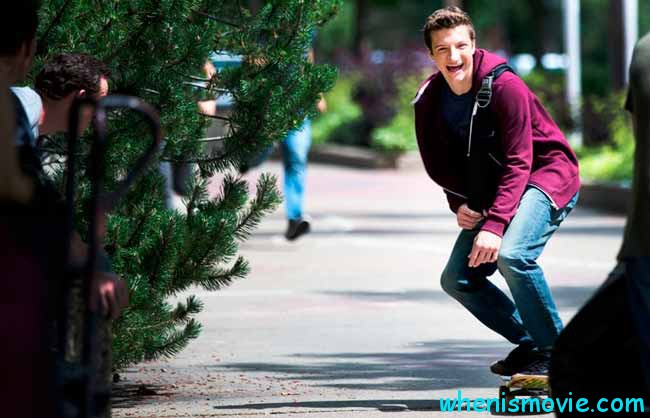 The picture is directed by Michael Kennedy, who has four Canadian Comedy awards and generally has rich experience with comic movies and TV series. So we can be sure that the movie is in reliable hands.

The story is written by T. Binns. He has already written scenarios for comedies about strange lonely people who try to fit in – e.g. a vampire lady who works as a waitress.

The protagonist is Jake Short, who played in several superhero TV shows. It’s his first real role on the big screen – he only played episodic roles in big movies before #Roxy. He also directs and produces short movies that can be seen on his Youtube channel. 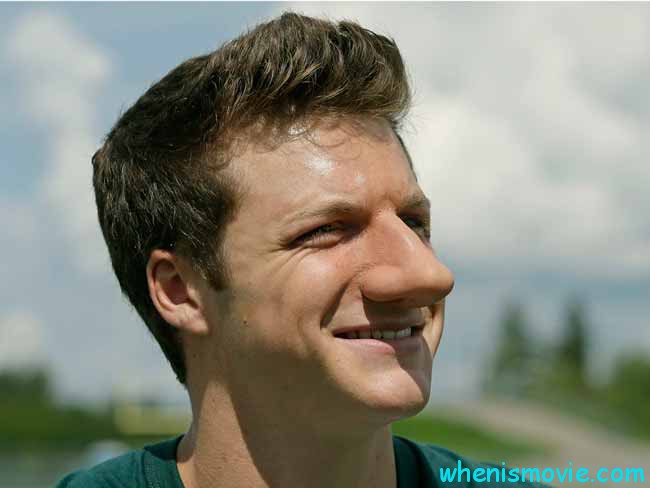 The Friend is played by Booboo Stewart. He is known for his role in a certain sparkling vampire saga, where he is a werewolf / best friend of the main characters.

The Crush is Sarah Fisher. She starred in teenage TV dramas and a biopic about an Olympic gymnast.

If you want to see this movie with your boyfriend, but he is not into rom coms, he will still enjoy it, as the principal of the school is played by Danny Trejo! He is almost not shown in the trailer, but every scene with him has to be as cool as you can guess. The only character more awesome than Danny is Darth Vader – just imagine him as a high school principal.

As we see, the cast is full of experienced actors, the director surely can make comedy films. The story is based on classics. So the movie is going to be great. Even with a relatively small budget of one million US dollars.It should be interesting for both female and male audiences. Girls will like the romance and boys will like both main characters who don’t let their disadvantages stop them in chasing their dreams. #Roxy 2017 movie release date is the first of March, and that is a joyful start of this spring.