This is a lovely story, a gripping and engrossing family drama based on the book of the same name by Mr. Brian Selznick. The movie follows a regular young boy named Ben who leaves NY after his mom’s tragic passing, hoping to find his missing dad. Simultaneously, 50 years ago, Rose, a little girl, also leaves NJ and hops on a journey to find Lillian Mayhew, her biggest role model. So, when does Wonderstruck come out? The movie will hit the American theaters on October 20th, 2017, with a wider international release on November 15th (including the UK and Canada). It’s safe to say that the fans of thought-provoking, educational and simply heart-warming and heart-wrenching stories with a beautiful ending will fall in love with this awesome movie. 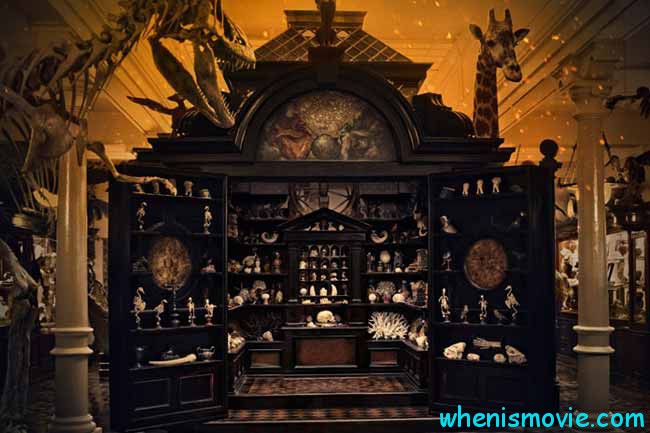 What Can We Learn From The Trailer?

So, thankfully, the official trailer is available (has been for a couple of weeks now) and we can clearly see that Wonderstruck is shaping up to be one of the most profound and engaging releases of 2017. We see the boy and the girl walking around in the same building (seems to be a museum), and that’s pretty much it. But that scene alone successfully creates the necessary atmosphere. Beautiful photos, great filming and a charming music from one of the best composers of our time. The movie Wonderstruck trailer is calm and serene – it’s got that special vibe and will touch your heart and soul. Unlike the majority of films that are coming out, the director and the producers didn’t want to shock or compel the audience – they just showed a tiny scene, but it’s more powerful than the most explosive trailers.

Ok, let’s see what kind of a cast will be featured in this movie: as we already discussed, the film takes place in two timelines – 1927 and 1977 – so, don’t get confused by the funny clothes and the whole retro setting. Oakes Fegley did a great job portraying Ben, the little boy, while Millicent Simmonds played Rose, the young girl from ’27. By the way, the actress is deaf, but that didn’t prevent her from doing exceptional work in this movie. The legendary Julianne Moore plays Lillian, the little kiddo’s idol. Overall, the cast is awesome, and, as far as young talents go, we better watch out for these two young prodigies! 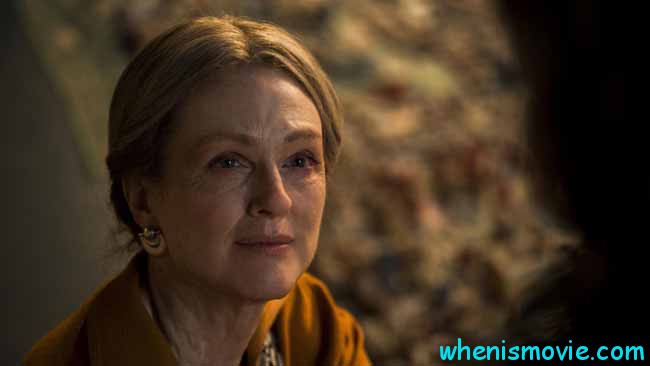 What Can We Expect From The Movie

True, there’s not a lot of info about Wonderstruck and only one trailer to judge it by, but a piece of art like this one doesn’t need tons of trailers like the big-bad blockbusters do. All we really need to know is the Wonderstruck movie release date in 2017, and that’s October 20th in the United States and November 15th worldwide. You won’t find any CGI effects, action-packed scenes or mysterious/scary monsters. No, this movie is about the human heart, the capacity to forgive, to move on and to learn to love again. You can even watch it with your family and little children (the rating is PG).

The critics are calling Wonderstruck a big event in the industry this year. At the recent Cannes premiere, the movie received a 3-minute-long standing ovation, so, keep that in mind! This is a story about children who are trying to find happiness again after going through a rough patch. Will they be able to find it and keep it? Watch the film and find out! You already know when is Wonderstruck coming to theaters in 2017, so, mark those dates on the calendar. These days, when we’ve got thrillers, sci-fi space operas and superhero movies hitting the theaters every single day (not to mention the awful comedies), a gem like Wonderstruck should be put on a pedestal and promoted in every single town. Ok, that’s it! Check back with us more often to read about all the upcoming hot releases.