FAST 8 (also known as Fast & Furious 8) is an action film by F. Gary Gray (director), who you can recognize from his work “Straight Outta Compton”, and Chris Morgan (writer). FAST franchise started back in 2001 and has been going on to this day. Since the previous film earned more than billion of dollars worldwide, it was obvious that sequel is coming. And while fans are eager to check the newest installment of series and critics are getting prepared to tear it apart frame by frame, everyone asks the same question: “When does FAST 8 come out?”

According to schedule, the film is going to be released on April 14, 2017. And if you want to check this movie, FAST 8 trailer will be shown on December 11th in New York. The presentation was announced by Vin Diesel himself and it is “going to blow your mind”. 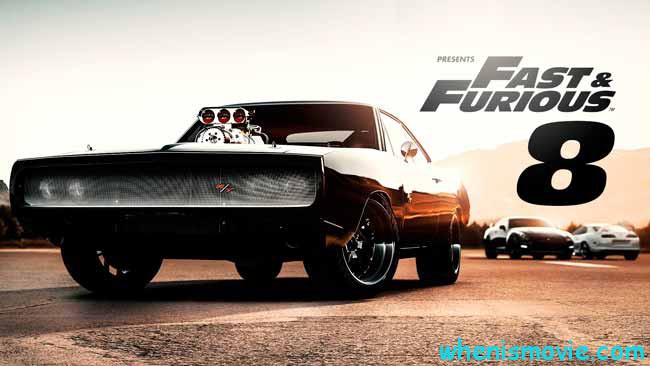 Many questions were raised by the fact that Paul Walker died, so it looked like franchise ended for good. Fans are curious about what stories will be told and who will be in the spotlight. At least, we certainly can tell, that FAST 8 is actually coming and pretty soon!

There were some problems with finding a new director since James Wan started to work on Aquaman. Also, Universal Studio needed to take their time to finish off a screenplay. In the end, James was replaced by F. Gary Gray.

We don’t know many about the plot. Due to lack of real footage, we don’t even know, what rating will FAST 8 have, but we can guess for sure that it’s going to be PG-13 because every other Fast &Furious movie has that rating.

What we know is that new movie keeps up the tradition of filming in exotic places. For example, Dubai and Havana. It was confirmed, that Stephen F. Windon will return as cinematographer once again.

Let’s take a look at the cast

First of all, we need to say that FAST 8 is going to be even more hardcore than a seventh part. They even have Kristofer Hivju (Game of Thrones) and Charlize Theron (Mad Max: Fury Road) in it! It is unknown, who they’ll play, but it’s surely going to be epic. They were confirmed to be villains, not the good guys, so we know what to expect. 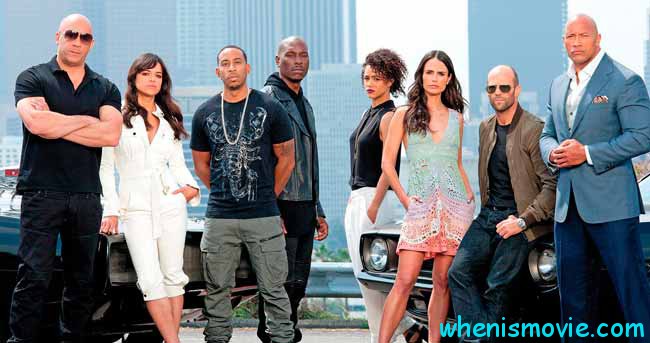 Talking about Dwayne, we can’t ignore his rant on Instagram. He talked about how FAST “gets his blood boiled” and how in some scenes he does not act. “My blood is legit boiling”. But that’s not what caught mass attention. Dwayne complained about some members of cast crew. Male part, to be exact. He was not dissing someone directly, nor said any names, but it’s supposed that he meant Jason Statham. And when you see #ZeroToleranceToCandyAsses hashtag, you know what to expect from the post. “Chicken shit”, “candy asses” – that’s how Dwayne describes his co-workers.

But his female co-workers are “always amazing” and he “loves them”. What a gentleman!

Also, FAST 8 cast includes Lucas Black as Sean Boswell, Kurt Russel as Mr. Nobody (his character is promised to be given more weight in the plot than ever) and last, but not least, Jason Statham as Ian Shaw.

Sadly, we’ll not see Paul Walker in this movie due to fatal vehicle crash of November 30, 2013.  He used to play Brian’O’Conner, an undercover cop, who was investigating a string of hijackings in Los Angeles by infiltrating Dom’s street racing team. It’s a sorrow for viewers across the world, that talented actor died not finishing his work. According to writers, his character is to be retired, not to be killed.

So, we established that FAST 8 2017 movie release date is April, 14. Also, we looked at the crew and some of the character arc. But how can we judge an action film without looking at it? So, let’s check some FAST 8 images.