The film “Train Station” was first shown at the ELFF on 7th November, 2015. The festival took place in East Lansing, Michigan, US. It collected a lot of positive reviews and awards. But this film has not got on screens yet. Many fans who would like to see it, do not understand and ask question “When does Train Station come out?” OK. We will try to solve the mystery and find out when “Train Station” movie come out. Here we go. 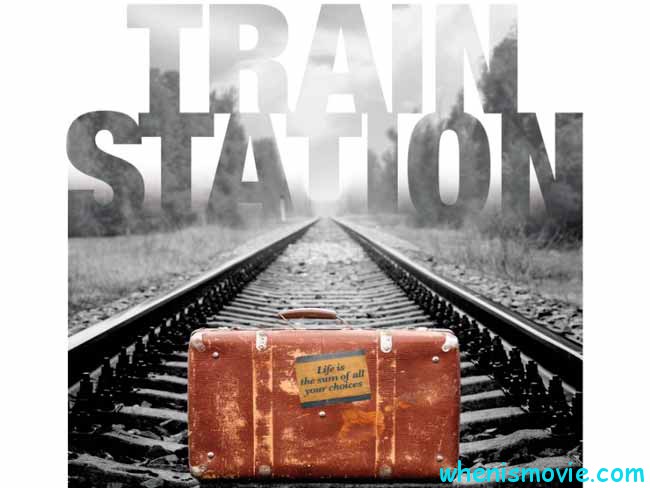 The movie Train station is made by CollabFeature. It is a big team of individual filmmakers who have joint together to make cool movies consisting of multiple personal stories contributing to a unified, creative concept. Each filmmaker makes and directs his or her content locally, in his or her own country, to create feature movies that are globally minded with a multicultural narrative. The idea of the project belongs to filmmaker M. Shea and web programmer I. Bonner. The first movie they filmed is “The Owner”. The main plot tells about lost kitbag that is traveling around the world, meeting different people along the way (each from a different filmmaker).  The second movie “Train Station” shows the many options of a single character, who is played by forty different actors.

The main idea of the movie “Train Station” is to show how decision main personage make can change the course of events. Movie describes a character known as “Stranger in Brown” after he doesn’t catch a train. And then, filmmakers take Stranger in an unforgettable adventure and throughout it show the endless possibilities that appear when one occasion breaks a person’s life. The decision that Stranger takes leads to another scenario. Each of these scenarios are filmed by the different filmmaker. A lot of filmmakers all around the Earth worked collectively via web networks to make the movie. More than forty actors and actress, of different ages, countries and origins played the only one character. Every time “Stranger in Brown” make a new decision and this decision move us to another country or city with a new cast, but the story goes on. That was perfect idea to unite the actors and filmmakers all around the Earth. 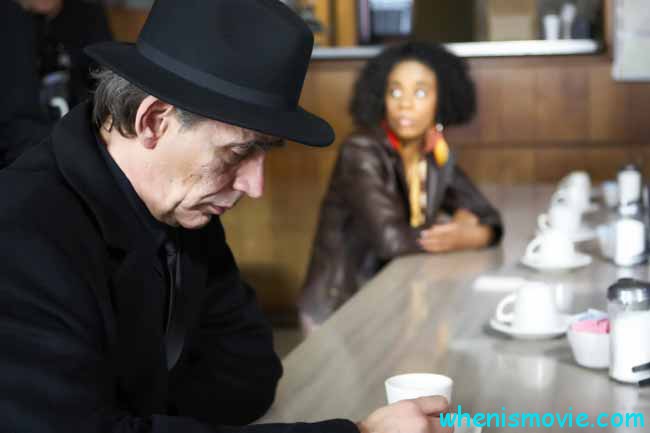 The official movie Train Station trailer is already available on YouTube and was released on 4th of February, 2016. It means that the movie will soon get on the theatres. The trailer shows one character that played by forty actors and filmed by different filmmakers who have his or her personal view.

When a strange railway crash forces a person to change his mind, he is faced with a number of options. Each option he takes on brings him to a different story. Each of these stories is filmed by a different filmmaker with a other actors.

There are 40 filmmakers and only one main character “Mr. Brown” that played by 40 actors from 25 countries (Great Britain, US, Brazil, Columbia, Bulgaria and etc.). The movie has an international character and the unity between the filmmakers of the world.

When is Train Station coming to theaters?

“Train Station” is thrilled to be screening at festivals around the world, bringing the movie to the homes of all of its creators. And then only get on screens of theaters. 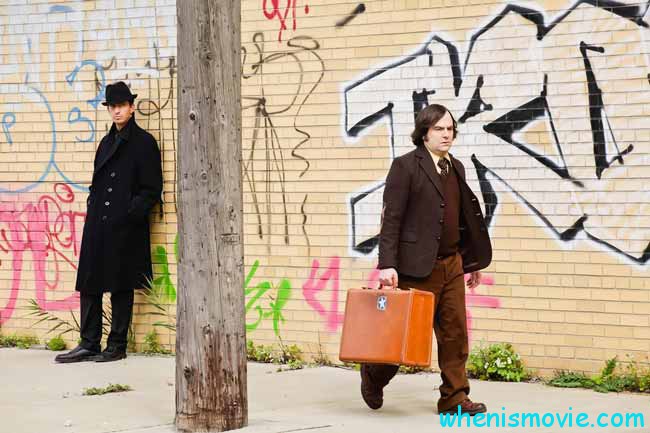 ELFF took place in Michigan, US on November, 2015.

Train Station 2017 movie release date in USA is on 3th of February, 2017. Official date in the world is unknown.