Life in a fairy tale is the main motive of the fantasy movie. Such films may not have the slightest connection with reality and human life. Here animals have intelligence, people have incredible abilities, and there is a room for the most real miracle.

So get ready for meetings with monsters, centaurs and talking animals!

We are glad to present you TOP 10 best Fantasy movies of 2018 to watch.

The plot tells about Hellboy’s trip to England, where he will fight against the Blood Queen. However, their battle will lead to the end of the world, which Hellboy desperately tries to avoid.

While the Avengers and their allies continue to protect the world from various dangers that one superhero could not cope with, a new threat comes from outer space: Thanos. The intergalactic tyrant has the goal of collecting all six Infinity Gems – artifacts of incredible power, with the help of which he can change the reality.

A strange place is in the TOP 10 best modern Fantasy films 2018.

A certain Site X was formed as a result of an ecological catastrophe. Nobody knows what is happening there, but everyone knows that this is a deadly place, full of abnormal phenomena.

Stalkers do not make their way there to take out trophies of unknown purpose. There are no unknown creatures there. From the Site, almost no one comes back, but if he or she comes back, they somehow strange and terribly changed.

It was the turn of the twelfth expedition. The group is headed by a biologist whose husband disappeared in the Site. The expedition included an anthropologist, a psychologist, and a surveyor. Will the four women be able to figure out what is hidden in the Site X to understand something absolutely alien to the human mind and return?

Once again Jonathan Green goes on a journey, this time he receives an order from the tsar of Russia, Peter the Great. Jonathan is considered the most experienced and famous cartographer, so Peter the Great orders him to make a map of the eastern regions of the country. Jonathan agrees with aninterest in this work because Russia is a very interesting country and there are many places where no man has gone before. Starting his journey, Jonathan did not even imagine that he would get into a mysterious China. In those days, there were many legends about China.

Green will know that these legends are not simple, he will make many amazing discoveries get acquainted with the best masters of martial arts, the Chinese princesses, he will see mysterious creatures, but the worst is yet to come.

The main heroine of the film “Suspiria” – a young American Susie – comes to Berlin to realize her dream – to learn ballet in the best dance school.

Upon arrival in Berlin, Susie finds a way to carry out the plan: she not only becomes one of the pupils of the prestigious school but also falls under the direction of Mrs. Blancwho is a real legend.

Soon Suzy makes friends with Patricia and Sarah – the same students as she. After a while Patricia mysteriously disappears, and Susie with Sarah begins to suspect that something supernatural is going on at school.

It is a continuation of the animated comedy of 2011 based on the drama of William Shakespeare. The garden gnomes were at enmity while the blue Gnomeo did not fall in love with the red Juliet. In 2018, we expect the continuation of the romantic animation story. The writers again decided to turn to the work of classical literature, this time to Sherlock Holmes by Conan Doyle. The world of gnomes is waiting for mysterious crimes, dramatic investigations, intrigues, and riddles.

In the new animated film among the favorite heroes will appear detective Sherlock Gnomes. Gnomeo and Juliet, frightened by the serial disappearances of their friends in the gardens of London, decide to hire a detective Gnomes for the investigation. The family comedy is expected to be a hit and will give many positive emotions to the audience.

4.The Nutcracker and the Four Realms

According to the original version, the main character is the girl Clara. On the Christmas Eve, she finds under a tree with gifts an ugly toy – the Nutcracker. Suddenly, Clara liked the doll and she takes it and puts in a special glass case designed for toys. When everyone in the house fell asleep, the girl becomes witness to the attack on the Nutcracker of the army of the Mouse King. Clara helps her toys win the battle. The next morning no one believed the girl, excluding her godfather – the senior court adviser Drosselmeyer.

This film is about the adventures of a boy. The mischievous and the inventor, Peter loves adventures, magic, and he does not intend to grow up at all. One winter, right into the night, he flew into the children’s bedroom to find his shadow, where he met the girl and her brothers – Wendy, Michael, and John. Together they go to Peter’s world – Neverland. 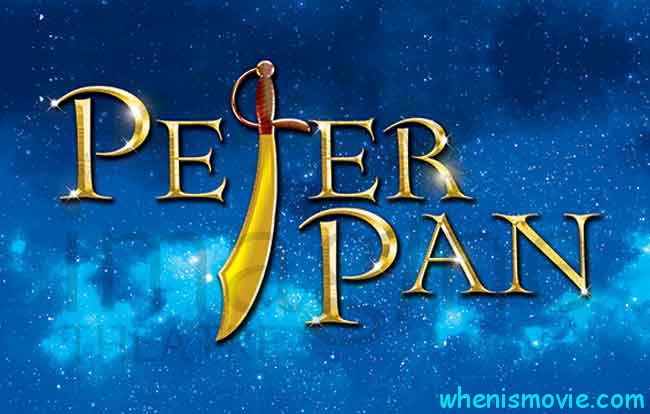 The directors from China decided to present to the audience a fictional but very interesting story. The inhabitants of one mythical kingdom are in danger. Nobody knows what to do now. The ruler of Asura understands that the danger will come in the near future and they need to do something. The rulers want to hide everything from ordinary inhabitants of the kingdom. 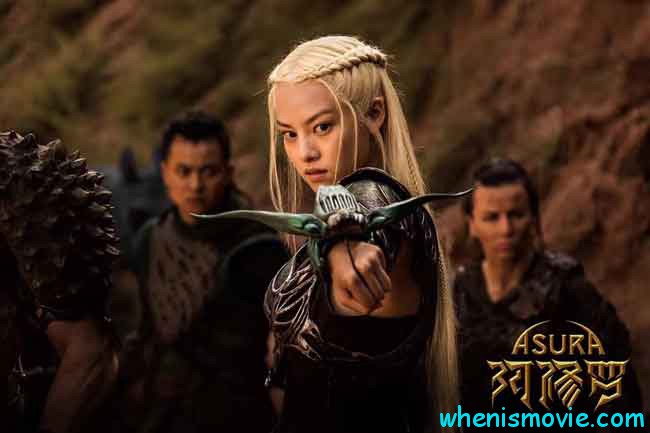 The main hero of the original film is Yue Wuyi who at the age of 8 was the only survivor of the bandit attack on his native village. The main story unfolds nine years later when the young man became a skilled warrior and decided to go in search of ingredients to create an elixir that can resurrect his mother…

Hope it answered the question – what is the best Fantasy movies in 2018?