If you enjoy the thrill, suspense, and tension of a good horror movie, then you’ll be pleased to learn that we’ve got some awesome news for you today: the TOP 10 best new Horror movies 2017 list will help you catch up on the hottest releases of the year. So, if spooky, uncanny and eerie films are your passion, make sure to stick around!

A couple of stupid teenage fellas think that it’s a good idea to prank folks and to put it all on the Internet for the whole world to see. They call random people, scare them to death and record it all. However, one day, the vagabonds get it twisted and pay the ultimate price: the next prank “victim” turns out to be a maniac, and soon the lads find themselves in quite a pickle. As they say, karma’s a real b*tch, so now they’ll have to work together if they want to survive Hell on Earth. What started as just another chill night of fun turned into a real-world nightmare with a psycho playing a brutal prank on the pranksters. Funny how that works sometimes, right?

All of a sudden, the dwellers of a tiny Mississippi townlet start brutally murdering each other. The local police chief and an agent with the FBI, Evelyn, manage to identify a pattern in the mysterious killings: they are not random, and whoever throttles the one that’s already started killing automatically becomes the new murderer in town. Woodley, somebody who’s been hunting demons for a very long time, claims that they’re all dealing with a scary old demon and that they can’t kill it yet. Why is that, exactly? Well, according to an ancient legend, this demon can’t be killed – only trapped. So, the team decides to capture the beast and uses rubber bullets to weaken it. Of all the TOP 10 best recent Horror movies, Don’t Kill It is a stand-out cut.

A trio of joyful college buds decides to leave the boring campus and find shelter in an old, spooky house. Obviously, the kids had no idea that some blood-chilling and horrifying events had taken place in this abode. Well, that’s true, and the house is haunted by a wraith, an otherworldly creature that hunts its victims while lurking in the shadows. It goes by the name of The Bye Bye Man, and the only way to escape it is to not know what its name is. Otherwise, it will find you and kill you. Or, it will turn you into a heinous murderer. Will the youngsters be able to stop it before it’s too late?

Do you remember the 2002 hit movie – Ring? This is the official sequel, and that means the notorious tape is back and hungry for some human blood. Anyone who makes the mistake of watching it dies in 7 days. But, if they manage to find someone else to watch it, they’ll be free from the curse – for a little while. Holt, a young fella, gets into all kinds of trouble with a cult that is somehow connected with the horrible tape, and that’s when Julia, his girl, puts her own life at risk and watches it. Include Rings in your list of best Horror movies 2017 if you love suspense and tension.

The fans of “The Alien” and other space horror movies will be delighted to learn that the genre is back! Life is a gripping, thrilling, and, of course, pretty scary science fiction horror film about an unknown entity from Mars that threatens to kill every last person aboard the ISS (International Space Station). If the crew fails to stop it, this creature will land on planet Earth and bring all kinds of devastation along with it. But how can you fight an enemy that’s both smarter and quicker than you?

A beautiful young woman is hired as a personal shopper in France and has to “serve” an arrogant and quite boring celebrity. All she has to do is go to the fanciest places and buy the most expensive items. At the same time, she’s greatly disturbed by the passing of her twin brother. He died from a nasty heart disease, and she’s carrying it too. Back in the day, they made a promise to each other: whoever leaves this Earth first will send a message from the other life…Personal Shopper is most certainly one of the TOP 10 best Horror movies of 2017 to watch. 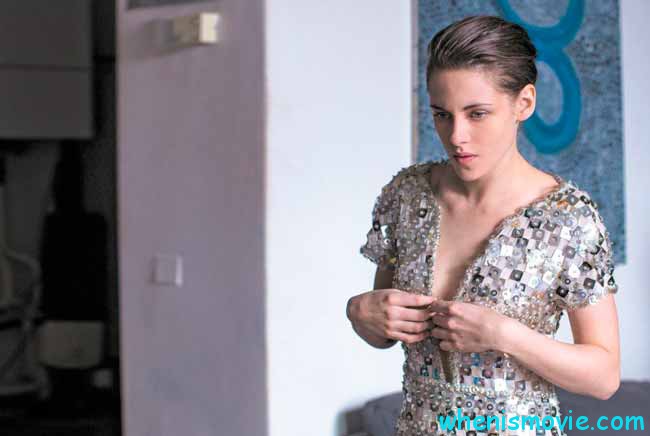 Alright, this movie is not for everyone, but, on the other hand, if you love something dark, dire, and, well, raw, check this movie out. A vegetarian girl finally gets the chance to taste real meat, and it sets her on a murderous path. A bunch of morons made her it some meat at vet school, and that’s when her “awakening” happened. Soon after that, a strong craving consumed her mind and soul, and all she can think about is fresh meat. Yes, the girl turns into an animal, but the story is about much more than just a vegan that turned into a cannibal.

Rejoice, ladies and gentlemen – The Alien is finally back! The team of a colony ship named Covenant is traveling towards an isolated planet light years away from Earth, and they accidentally “stumble upon” a beautiful planet that looks like the Heavens. But it is, in fact, a highly dangerous and hazardous world with no signs of life. David, an android, is the only conscious thing the crew finds. He tells them that he’s the survivor of Prometheus, another colony ship. But he’s not really the only inhabitant of this planet…The new Alien is the obvious leader among the TOP 10 best modern Horror films 2017, so, make sure to check it out when it hits the theaters.

A regular American family moved into the notorious 12 Ocean Avenue in ’75. DeFeo, the head of the family that used to live in the dwelling before the Lutzes, murdered his woman and children. Now, the real estate agent did disclose that info, but the man and wife still decided to take the house. After all, who believes in ghost stories and haunted homes, huh? Unfortunately, they are dead wrong, and the three kids that they’re raising together are doomed. The thing is – DeFeo killed a woman and three children, which means history is repeating itself.

Lisa and Kate, two lovely sisters, are big fans of extreme adventures, and they decide to go diving with sharks while enjoying their vacation in Mexico. Kate really loves the thrill of it and the excitement, while her sis simply wants to get away from her old life and distract herself. The guy with the boat takes them to the place where the sharks love to hang out. Next, he puts the observation cage into the water. The young women get a chance to see the sea predators “in action”, but when the cable snaps, entertainment turns to terror… 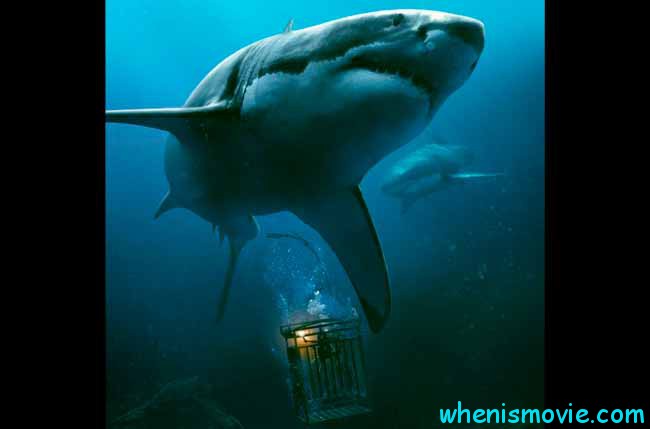 So, what is the best Horror movies in 2017? That kinda depends on your personal taste, but rest assured that you’ll find something close to your heart on our list.