Back in the 20th century, cartoons used to run the show. These days, the animated films are slowly taking over the industry. And with computer graphics reaching an unbelievable level of realism, it’s only logical. Our TOP 10 latest Hollywood Animation movies 2018 are here to give you a good time.

Every single title from the list is “child-proven” (except for #7), which means you can check them all out with the little ones. Superheroes, supervillains, ancient prophecies, and heart-warming fairytales – you’ll find all of that in the movies that follow.

Swifty has always been an overachiever and is not satisfied with his current job. Working in the mail room sure does pay the bills, but he wants to be one of the greatest brutes in the world, just like the Top Dogs. Unfortunately, the big bosses don’t see it in him and refuse to give the young lad a chance.

So, in a desperate attempt to prove himself, he steals a fragile cargo and decides to deliver it without any legal papers and/or authorization. Upon arrival, he realizes that the box belongs to a mighty villain who wants only one thing: to flood the place and become the new ruthless king. If Swifty manages to stop the madman, they certainly will accept him as a part of the elite team.

The fans have been waiting for more than a decade, and it seems like 2018 is the final release date for the sequel to this hit animated film. The Parr family lives in a nice American neighborhood and acts totally normal. However, every single member has a special ability, and they use those gifts to fight evil and keep the planet from harm’s way.

It’s quite exhausting to live two lives and not be able to share your superhero side with the rest of the world. But when a new threat appears on the horizon, they join forces and, once again, risk their lives for the good cause. Of the TOP 10 new holly Animation movies, this one’s a perfect pick for a family.

Nick Park has been working on this highly unusual cut for a while now and is finally ready to release his masterpiece in February. Welcome to a world inhabited by mammoths and other ancient creatures. The humans try to stick with each other and form tribes to survive the harsh environment. But there’s a brutal man out there with a mighty army that wants to be the one and only leader of the world and is ready to kill his own kind to achieve his sinister goals.

The Dark Knight is featured in more films, TV shows, video games, and, of course, comic books than you could ever count. This time around, he’ll fight against the infamous Jack The Ripper. Unlike most of the animated titles with Batman, this one’s not going to be family-friendly. Rated R, it comes with brutal action scenes and a lot of blood.

The grown-ups and the fans of stylish comics will, without a doubt, appreciate the gripping story, the interesting characters and the artistic approach. Put Gotham by Gaslight on the list of Hollywood Animation movies 2018 and let’s proceed.

If you saw the hit movie – How the Grinch Stole Christmas! – then you already know what you can expect from this animated release. More ridiculous jokes, more action, and more fun, perfect for a nice Christmas movie time. Oh, and by the way, Mr. Cumberbatch, one of the most popular actors of our time, will give his voice to the main character. We think that’s more than enough reason to attend The Grinch premiere. Watch out for that nasty green face, though!

Chloe Moretz is a young, talented, and adventurous actress, and that is exactly why she is perfect for this upcoming hit release. The story follows a bunch of princes that were transformed into dwarfs by an unknown curse. Desperate at first, they soon learn that there’s a mysterious lady out there who wears red shoes.

Rumors claim she can cast a spell to turn them back into human beings. So, they embark on a perilous adventure in an attempt to get their lives back. Obviously, the road will be filled with dangers, but that won’t stop these valiant men! Definitely, one of the TOP 10 best Hollywood Animation movies of 2018 to watch.

Scooby-Doo, the legendary doggy, has been in our hearts and minds for decades. Next year, he’ll visit the big screen with his crew and deliver yet another jaw-dropping joy ride. This adventure is shaping up to be the most eventful one in their lives, which means more fun and satisfaction for us than ever. If you’ve been a fan of Scoob like the majority of the American kids from back in the day, then you’ll certainly appreciate what Warner Bros. is trying to do. They might fail at this attempt to restart the franchise, but if they succeed, it will be like a Christmas gift. 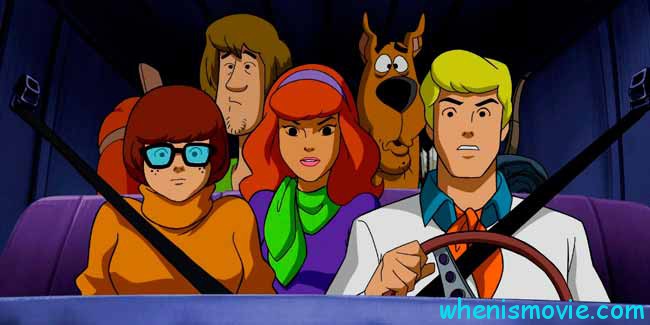 Hands down, this is the fastest (and most famous) mouse in South America. Living with his parents and helping them with the slow-paced work, Gonzales knew that he was wasting his gift. So, the courageous fella left his hometown and hopped on a cross-country journey to find out who he really is and what the world is all about. Of the TOP 10 latest released Hollywood Animation films 2018, SG is a worthy cut. 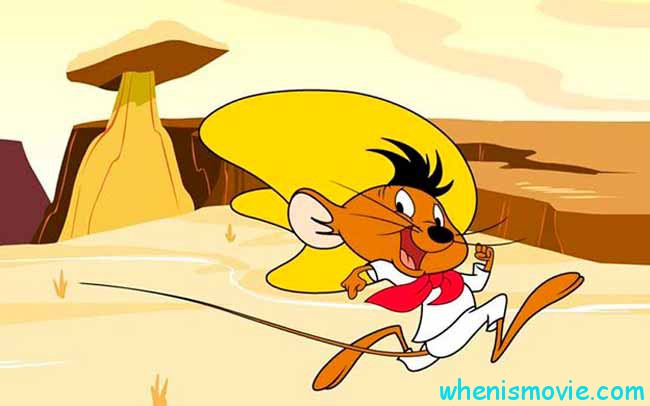 These days, we’ve got more big-screen adaptations that cartoons and/or animated movies about this legendary superhero. But now, the friendly neighbor is finally going back to his roots. It’s worth mentioning that with his solo movies and the Avengers series doing great in the theaters, this is actually the perfect time to deliver something different that still features Peter. The people that are working on this new project created several big-time hits in the genre, and will, without a doubt, surprise us with this one. 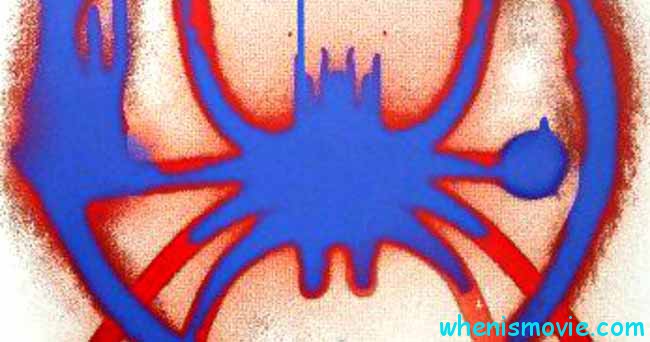 We first saw him as one of the secondary characters in the 3rd chapter of the Shrek franchise. His first solo movie came out in 2011. It’s been 7 years, and next year (December 21st, to be exact) is when we’ll get to see the second installment. Unfortunately, there are no details about the plot, the heroes, or the villains, but one thing is clear: the list of best Hollywood Animation movies in 2018 would’ve simply been empty without PIB2! 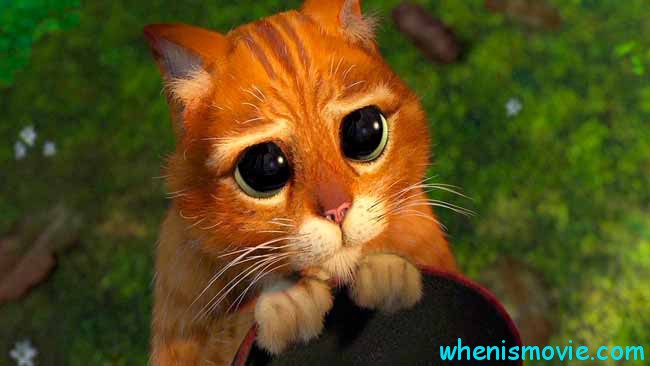