This spring will start with various romantic pictures. One of them is “All I want”. It is an indie romantic comedy, so if you like going to small cozy art house theaters, you will probably see it there. So, when does All I want come out? The answer is the sixth of March.

It can be called a project of a group of friends. They didn’t even make character names up, and just named them after the actors. All in all, there are twenty-seven actors.

The leading role is taken by the author of the story – Melissa Center, an experienced actress, filmmaker, step dancer and generally a person of many talents. She acted in various TV shows, like medical and detective dramas, starred in shorts and full-length movies. She runs a personal site and a Youtube channel, where she presents her own mini-series. There are comic sketches, movie reviews, a romance series about couples that met on Craigslist. Drew Rausch, who plays Andrew the husband, is also well known for his, mostly episodic, roles in TV dramas and several big movies, such as The Battleship.

The rest of the cast are the friends of Melissa. Most of them worked at the same television series, e.g. Grey’s Anatomy, together. West makes a cameo appearance as Joe the farmer.

The director is West Liang, who has more than ten years of acting and directing movies. He played in a ninja action movie, dramas, and short films.

It’s a mix of romantic comedy and drama about relations between friends. Though the crew has already finished the production of the movie, All I Want trailer is not available yet, even on the director’s Youtube channel. If we visit the official Facebook page, we can see the promotion video where they explain the idea behind the story. Melissa, the writer, says that she wanted to make a movie about friends throwing a party, and she added some shocking plot twists to it. West, the director, adds that the story touched him and he immediately agreed to take part in it. On Melissa’s site, you can watch two reels that present her acting talents in both comedy and drama. Not much is revealed about the plot. Husband and wife host a wedding anniversary party and invite their buddies and family members. During the evening, they uncover a terrible secret about their love life. Everyone gets anxious. 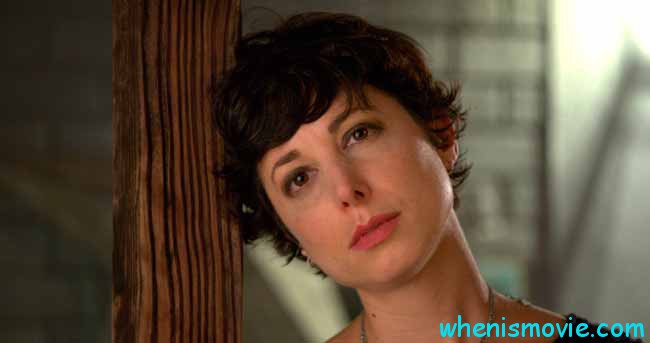 The process started in spring, almost a year ago. The film has been completed by September. The All I Want 2017 movie release date is 6th of March for the United States. It runs an hour and a half and features Dolby sound. There is no age restriction – it is suitable for every audience. The movie was produced by two independent companies. “Four Dogs Entertainment” was created to produce the movie. The other one is an alliance of Center and West, the authors of the movie. The budget is unknown, but it can’t exceed one million dollars.

Generally, it promises to be a fine movie aimed at people in their twenties and thirties. It is common for actors to gather and make independent movies. Some of them are decent, others are loved only by the fans of a certain actor. It is the first major work of this crew of filmmakers, so we can’t expect an Academy awards level. But even Hollywood sometimes makes a movie with twenty million dollars budget that appears to be a total waste of money. To find out, what does Mel want, better watch it with friends to catch up the atmosphere of the movie. Prepare for an evening at the cinema, and ask us when is All I Want coming to theaters? Our answer is Monday, the 6th of March. Afterward, it will be available via the Internet and on DVD.