Two searchers for paranormal investigations are gathered to solve a 100-year mystery. Spend three terrible nights in the walls of Richwood Manor – do you think they can handle it? The game of survival has just started….

Interested to know when does Ghosts of Darkness come out? You will have a chance to watch it in the year 2017. The movie is also available on DVD and VOD in June of 2017.

The cast of Ghosts of Darkness is perfect: charming Michael Koltes and unstoppable Paul Flannery. Koltes playing the role of Jack Donovan a ghost searcher and Paul Flannery being an extraordinary researcher Jonathan Blazer are two actors to keep viewers in fear until its very end.

Ghost of Darkness gave Paul Flannery a possibility to play his first big role and he does his best, being a naïve investigator believing in demons and supernatural beings showing excellent knowledge. 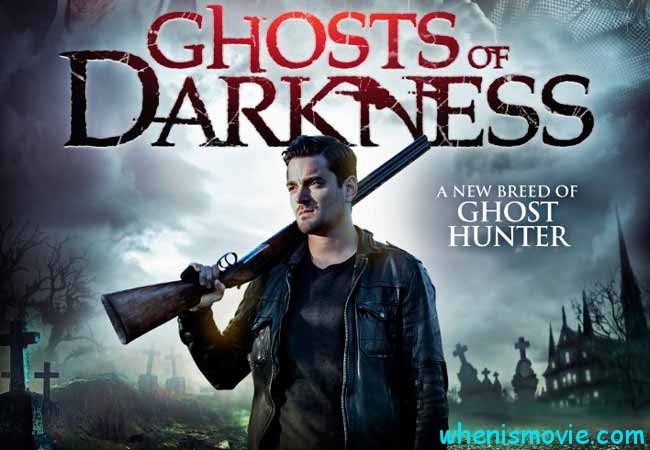 Donovan keeps his bloody secret and makes this movie strained, as the viewers cannot take eyes off it.

Director of Ghosts of Darkness is David Ryan Keith, known for two movies already released: The Redwood Massacre and Attack of the Herbals. He knows how to stop blood in veins and put a horror over viewers. His films get mixed responses, but they are definitely worth watching.

In Ghosts of Darkness, we’ll watch as well Lisa Cameron, known for her roles in the Redwood Massacre and Sawney: Flesh of Man. This actress already has an extensive experience in horror film genre. Morgan Faith Keith playing the role of Sara also took part in shooting the Redwood Massacre.

Comic and horrible – this is the fullest description of the movie Ghosts of Darkness. Trailer tells us the terrible difficulties in the teamwork of two searchers for adventures. They are meant to work together, though neither one nor the other want to be accompanied. 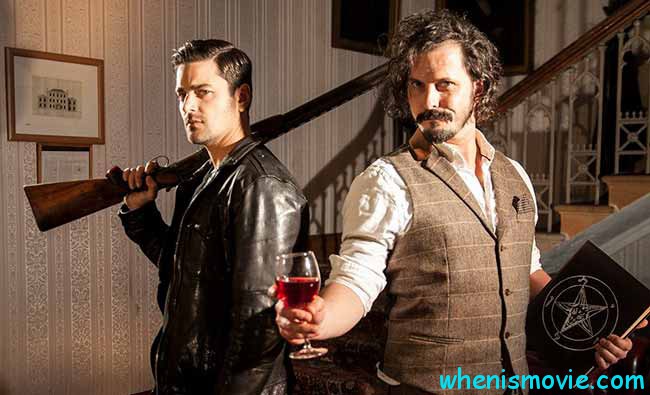 Once the darkness enters the house full of fear, evil comes to life showing you’re the most horrible nightmare ever, but it’s not about ghosts at all. The house where the action takes place is exceptional: narrow corridors, gross open spaces and the mountainous backdrop. The film combines horror and comedy that makes this movie unique.

The spice of movie is Paul Flannery. He keeps the film comic and mod. This is him to make the viewers laugh and it has a great impact on the plot of the film.

Laughable scenes are infused with blood and it makes the movie original. It starts with claret actions, leads to it and ends with it. So if you’re looking for a bloody film, you will definitely get it. The movie is filled with effects that will make a high impression on you.

As the action moves further the viewer comes to the conclusion that all the bloody stuff like murders is linked somehow. As the number of ghosts increases two main characters, namely Donovan and Blazer, start trusting each other to save their lives. 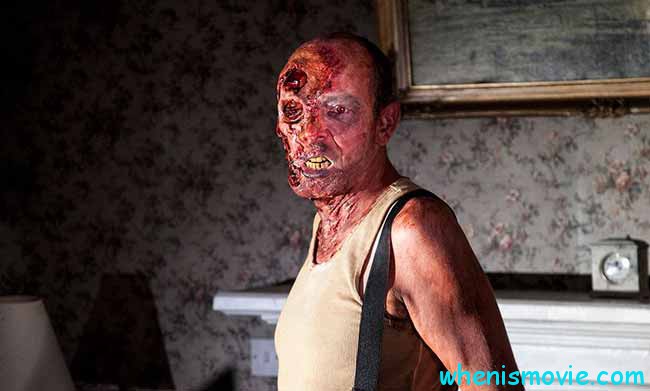 Ghosts of Darkness is an atypical film about ghosts. It will give you goosebumps and make you laugh at once. Don’t confuse the Ghost and the Darkness 1996 and Ghost of Darkness 2017! Movie release date isn’t stated yet, but it comes out earlier in the year 2017.

Ghosts of Darkness isn’t an ordinary movie at all. Being a film about a haunted house, it flows in its own unique way. Great shoot and extraordinary plot, amazing shooting place, and terrible atmosphere make it a worthy one. What will certainly draw your attention is fantastic visual effects.

So if you’re interested to know when is Ghosts of Darkness coming to theaters, we’ve got the answer – soon! It comes out in the U. S. in March 2017 on VOD and in the earlier June it will be available on DVD.