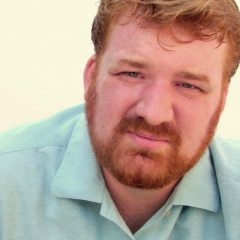 Received a Bachelor of Fine Arts from Ithaca College and a Master of Fine Arts from Indiana University. He won many awards and received a number of scholarships for his acting work, including NSAL in 2001. Happy is also a teacher at the New York Film Academy. Most known for such works in the cinema as “Cold in July”, “Nothing Personal”, “In the Distance of Love”.

We just wanted to call the article: “They’re back” …or “Bad Boys for Life.” …

It is a fantastic film based on the eponymous comic book series, which tells …