Latest Hollywood movies have surprised and amazed their fans due to using modern technologies when it comes to editing super visual effects, not to mention great play of well-known actors and actresses. But what about documentary projects that have to be released in 2017? In fact, the new year can surprise the lovers of documentary films by its interesting and breathtaking shows and interpretations. They all represent the modern stories and old facts about living and discovering somewhat new. So, what are the TOP 10 latest Hollywood Documentary movies 2017?

We managed to pick 10 best and most expected documentary projects that are scheduled to be released all over 2017. They represent the story of different mystical places all over the planet that have never been experienced before. Best documentary producers and directors have united together to create the best project for increasing people’s knowledge about the world. So what are these 10 best movies about our planet?

From biographies to discovering underworld – breathtaking scheduled projects that will change your mind about the planet.

Tell Them We Are Rising: The Story of Black Colleges and Universities

This upcoming documentary is about the whole history of all black colleges, as well as well-known universities all over the United States. They have prepared and educated tons of architects and the best leaders.

This is one of the most expected projects from TOP 10 new holly Documentary movies as it represents the shocking events of JonBenet’s death. JonBenet Ramsey was American child beauty icon at the end of 20th century. Unfortunately, she was killed on the night of December in 1996. At that time, she was at her parents’ house. The film tells the story about the investigation behind her death that was classified as a homicide.

The Birth of a Classic. Sylvester Stallone takes a part in the new behind-the-scenes best footage that was taken during the filming “Rocky”. The project was made to celebrate the 40th anniversary of the famous and beloved movie that is watched nowadays, too. The film also includes some interesting facts about filming and creating “Rocky” that have never been announced before. 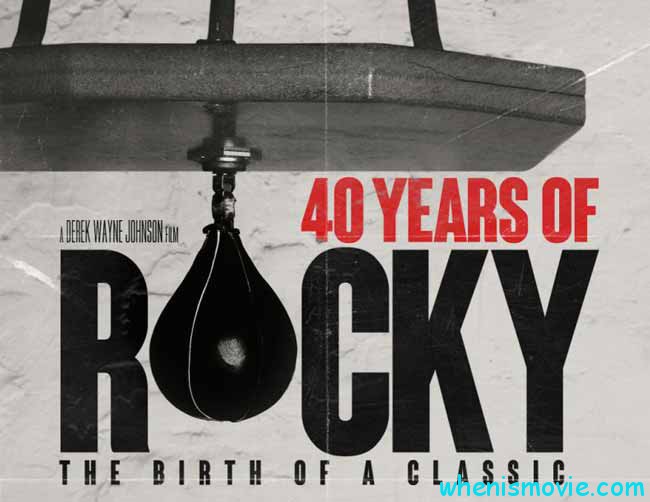 The plot follows the biography of Jennifer Brea. She used to be a successful student of Harvard University but then her life has completely changed. The dangerous fever left her bedridden just before she should have gotten to marry. After the wedding, the illness keeps progressing so that Jennifer loses any chances and abilities to sit in her wheelchair. The project also represents the story of a woman going to the virtual world to find the answers to her questions. But she finds ME patients from different corners of the world instead who are connected by Facebook and Skype. 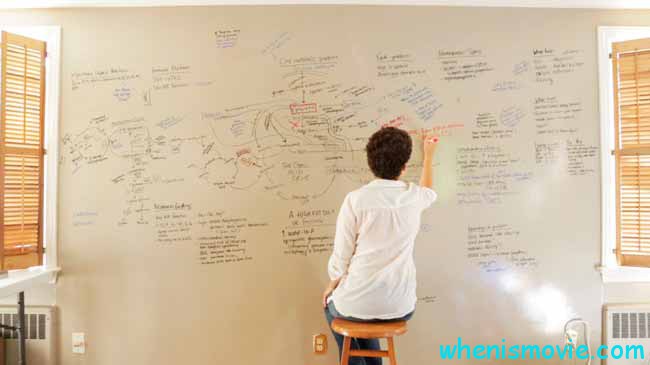 Our list of Hollywood Documentary movies 2017 also includes the story about the Mountain west and its beautiful ranches, the lands of different farms and landscapes. The lovers and protectors of American nature are fighting against destroying the forests and all wildlife including fisheries. The project includes amazing footage of Mississippi Delta and other admirable places that are on the edge of disappearing.

The film follows the events from September the 9th when a few teams, also known as Green Berets, arrive in order to complete particular missions that have been given previously. They have been ordered to destroy the Taliban. The events that happen next represents the images of the completely origin story, as well as its influence and impact. 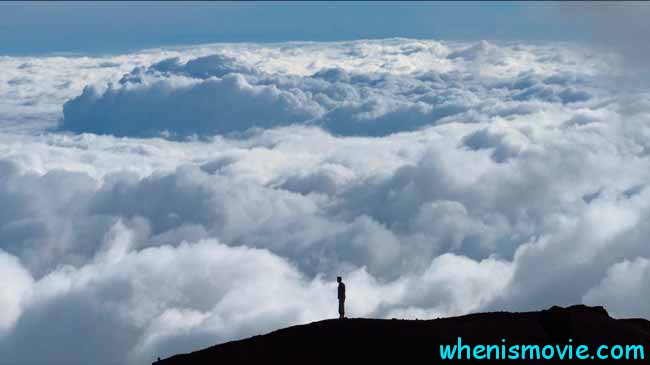 Upcoming film from TOP 10 best Hollywood Documentary movies of 2017 to watch represents the story based on true events from the past. Latest 2017 project is about examination how different institutions support their regular activities and try to be maximally adapted to the latest revolution in digital.

This Is Everything: Gigi Gorgeous

This interesting story of real person Gigi Gorgeous destroying all the world’s limits. The film brings the viewer to the behind-the-scenes world of famous YouTuber – she makes amazing make up tutorials and share their experience about the natural beauty and loving yourself and your body the way you are. But her past life is somewhat that can confuse some people, as well as admire. She or He has gone through the transition from male to female. But how her own family managed to accept their child is not a man anymore so that she later became real YouTube star giving different life advice?

The project from our TOP 10 latest released Documentary Adventure films 2017 represents the true story of champion diver that was getting ready for the Olympics suddenly changes his life about everything and makes a decision to change the life, too.

This is the story about the team that got the task to complete particular work in Mission Control. They, however, worked at the very heart of the space program of Apollo. They were born during hard economic wars and some of them even appeared from a rural lifestyle that has been hardly changed since the events of the 19th century. Other members of the group were born in the stacks of America but each and every one of them united together and made such unusual and talented team.

For those who are interested in saving our nature and planet in general, a list of best Hollywood Documentary movies in 2017 includes amazing adventures of divers and photographers from all over the world. Their mission is to prevent the vanishing of coral reefs with the help of the best scientists. They start their own investigation and try to find out why the coral reefs all over the planet keep disappearing day by day. The viewers will see all the underwater mystery that has never been revealed before. The whole team will try to find out and eliminate all the reasons that cause massive underwater coral destroying.