Every year, every minute, every second all over the world there are interesting, horrible, nightmarish or tragic events, the rumor of which spreads through the media at the speed of light. Somewhere there was a terrorist act or a crash of an airliner, and somewhere hostages were captured or a certain group of people became an unhappy victim of a natural cataclysm. People who have heard about these or other events evoke interest in what happened there, and how it was, and under what circumstances this or that event occurred. Here the filmmakers pick up the idea of creating a film based on real events. It does not matter what it will be – a drama, a thriller, a catastrophe or a biography, most importantly, it needs to show the tragic scenes or horrific episodes that took place in real life.

We are here to show TOP 10 best Hollywood movies Based on True Story of 2018 to watch.

It is a story about a serial killer. Joel David Rifkin is a killer who was convicted of killing nine women. Basically, all the victims of the maniac were drug addict prostitutes. However, he himself believes that he made a good job by killing all this bad girls. Despite the fact that Rifkin often killed prostitutes in Brooklyn and Manhattan, he himself lived directly in East Meadow, a suburb of Long Island. It is a story about Willie Pep. This is an Italian American who spent 26 years in the ring. The number of his defeats – only 11, he won 229. Pep fought at lightweight and until 1944 he had no defeat. 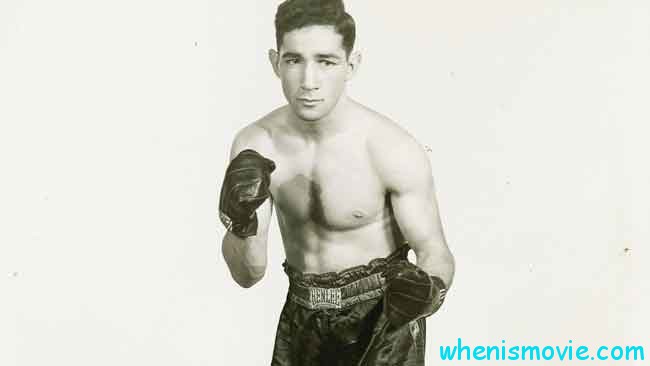 It is the story of three people who were taken hostage by a drug cartel. The cartel is a large organized criminal group that controls the entire volume of production and marketing of narcotics, the drugs it contains in order to obtain monopoly profits.

The drug mafia in Mexico is becoming more powerful. Although the total number of killings in the country has been steadily declining over the past two decades, drug dealers have committed horrendous crimes. They have so undermined the legal norms that ordinary Mexicans now and then are publicly interested: Did the Mafias win the war against the state?

The movie will tell about the most famous cartels in the world – Sinaloa. 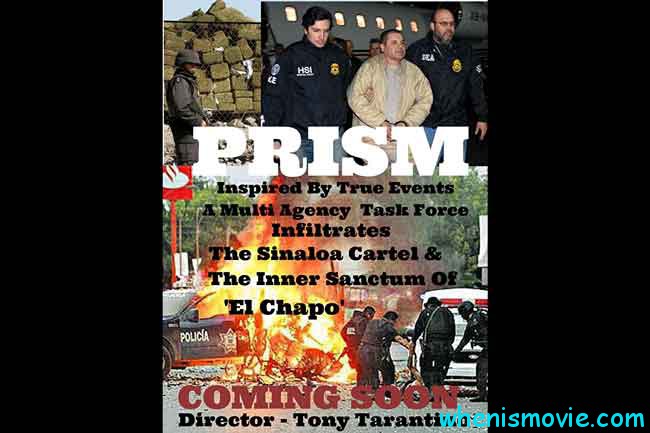 The comedy movie based on a true story is about four girls who decide to get pregnant from the guy they like.

The midpoint of the TOP 10 latest Hollywood movies Based on True Story 2018.

After the partial legalization of marijuana in the US, its production and sale turned into a profitable business. The country is actively developing services for the cultivation and delivery of it, and the creation of many similar companies are show business stars.

The movie will try to discuss on such problem topic as marijuana in the USA.

It is a story of a double-agent.

Ashraf Marwan was called one of the greatest spies of the 20th century. He was the representative of the Egyptian elite, the son-in-law of President Gamal Abdel Nasser and had access to state secrets. And at the same time, as it became known later, he worked for Israel, with which his homeland was in a constant state of war.

Marwan was one of those who warned Israel about the upcoming War of the Judgment Day – an attack from Egypt and Syria in October 1973 (they did not give special attention to this since Israeli military intelligence considered him a double agent). He also helped to prevent the terrorist attack that Libyan leader Muammar Gaddafi was preparing to do – an attempt to blow up an Israeli plane with several hundred passengers. 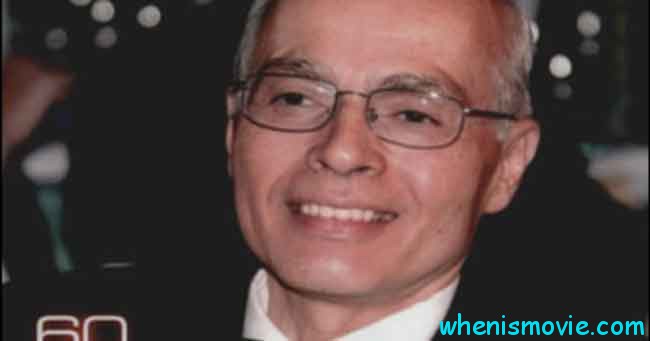 The great dog is in the TOP 10 new holly True Story movies.

Stubby is a stray dog who finds his true calling when a US Army soldier Robert Conroy arrives in a town named New Haven. Conroy is in 26th “Yankee” Division, which trains at the Yale University, where he finds a new friend. Conroy gives him a name, family, and a chance to go on a heroic adventure. Stubby and the owner find themselves in the trenches of France, where the local infantryman Gaston becomes their friend and accompanies them in harsh conditions and desperate situations. For his valor, Stubby became the first dog raised to the rank of Sergeant in the history of the US Army.

The story of Sergeant Stubby is an understandable story about an outsider who reaches incredible heights, both as a hero and as a friend.

In September of this year, the shooting of a new film titled “Vita and Virginia” began – in the center of the picture will be the famous writer Virginia Woolf and her friend Vita Sackville-West. It is already known that the main role will play Elizabeth Debicki – rising Hollywood star, repeatedly appeared in the films of recent years.

The actress is to show Virginia Woolf in one of the most interesting periods of her life – ten years before the death of the writer. At that time, Virginia was not yet overcome by a severe mental disorder – she was in the prime of her creative life. The closest friend of the writer was Vita Sackville-West – a British poetess – and these relationships were important not only for the life of Virginia Woolf but also for her creativity. Elizabeth Debicki’s partner in the future film will be Gemma Arterton.

The film is based on real events – the capture of peaceful people by terrorists in the hotel of the Indian city of Mumbai. The capture was preceded by shooting at the station square. Then the terrorists break into the hotel, shooting at defenseless citizens. Vacationists tried to hide in the rooms and cellars. By night the hotel is completely controlled by invaders.