International blockbusters like Step Up and Pitch Perfect have propelled the genre of musical films to a whole another level, and today we’ve got more and more directors slash producers (both experienced and indie) shooting all kinds of new awesome and not-so-much musical movies that are equally fun to watch and to sing/dance to. We’ve got the TOP 10 Musical latest movies 2017 to watch out for this year. Enjoy! 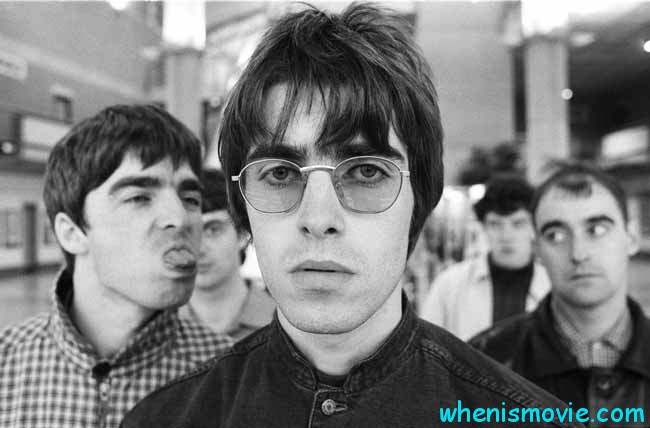 Let’s start with one of the most commercially successful movies of our time – the mighty La La Land. This is a beautiful story of two struggling youngsters – a talented piano player and an actress – who fall in love with each other and try to keep that fragile balance between their careers and this all-consuming relationship. It proves to be extremely hard to do that, and, somewhere along the way, they’ll have to decide whether they want to be famous and loved by millions or put a stop to it all and focus on what they have together. If you love heart-warming and heart-wrenching movies with great music and awesome dance moves, check it out!

Tupac Shakur is one of the greatest MCs in history, and he’ll be remembered by the generations to come. Along with Notorious BIG, this man is a legend, an inspiration and an icon in Hip-Hop. All Eyez on Me is a great documentary that follows the man’s music, including his incredible flow and catchy rhymes, as well as his involvement with all kinds of social movements that fought (and still keep fighting) for the rights of black folks. Put this film on the list of TOP 10 Musical movies recent if you’re a fan of the urban culture and/or want to learn more about Tupac. A must-see for any rapper/R’n’B singer who dreams of making it!

A genius scientist is forced to leave the cozy walls of the lab and fly all the way to India to sell the locals her own brand of modified rice that she single-handedly created. The woman thinks that her creation will be a life-savior for these people, but, in reality, she’s destroying everything the farmers have been working towards. She wanted to help them, but, instead, is going to ruin countless families. What does this heart-wrenching story have to do with music, you might ask? Well, make sure to check it out and find out! Basmati Blues is a great mix of romance, comedy, and music – you won’t be disappointed! 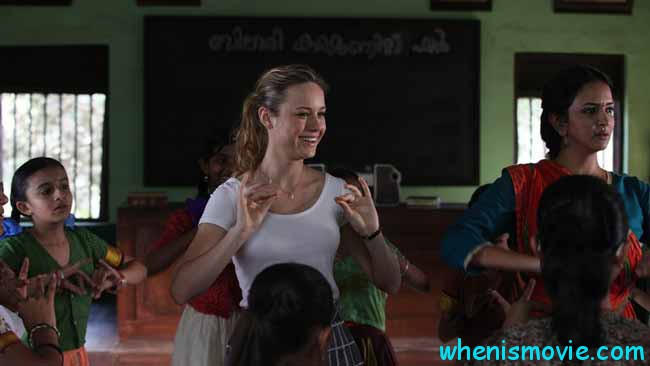 The 70s are known for that crazy vibe, and this film did a great job of recreating all the weirdness and awesomeness of that era. Two English blokes, BFFs (Vic and Enn), go to a fancy local party to finally meet girls and have a meaningful conversation with them. This is the first time they’re going to be “interacting” with the opposite sex, so, it’s a big moment for the lads. Soon, they find out that the girls are not at all what the boys think of them. If you’re a big fan of romantic comedies, sci-fi movies and – naturally – music, this is it for you! Definitely one of the best new Musical movies releases in 2017!

This is the story of a talented country singer named Wheeler who leaves his hometown and heads to Nashville to make it in show business. He knows that there will be plenty of competition in the Capital Of Country, but the man is confident that his music will touch the hearts and mind of the regular people and the producers. Making it to the top of the nation country charts is what he’s been dreaming of his whole life, and now he’s finally getting his shot. A fast-paced narrative full of hope and grace and amazing live performances – that’s what you can expect from Wheeler.

Hank Williams, a gifted country singer, spent a lot of time doing everything in his power to get his music out there, to get it heard. He wanted to perform at a prestigious Opera House but was rejected the opportunity. However, instead of being confused, frustrated and broken, the man made it his duty to prove to the elites in the country circles that they were wrong by not giving him a chance to share his art with the nation and the world. At the same time, fame did come at a prize, and the path he chose – one filled with booze and women – caught up to him at the end. It’s safe to say that the list of TOP 10 recently released Musical movies of 2017 wouldn’t be full without I Saw the Light.

Ruby is a classic ballet dancer, a pretty great one, and Johnny’s in love with hip-hop and his violin. What do these young people have in common? Nothing really, except for their passion and their love towards each other. At first, they don’t really like each other and just join forces to save their careers. Together, they come up with a plan to shock the world with a breath-taking performance that involves hip-hop, ballet, and classic music. Will they be able to do the impossible and prevail? And what about their relationship?

Conner4Real used to be a big name in hip-hop, but now he’s not really “trending”, so to speak. He decides to go into the studio and make an old-school album, hoping to get back into the game. However, his album turns out to be a commercial failure, and that kinda breaks his spirit. But, he finds the strength to go on, with one condition: he’ll never reunite with his Boys Band. This could propel his career; yet, he’s not ready to say goodbye to his hip-hop solo act. Of the latest Musical movies in English 2017, Popstar is a crowd-pleaser.

Some critics believe that cool Jazz was founded in the West Coast in the 50s, and this movie follows Chet, a gifted trumpeter, who was right at the front of the movement. However, like most musicians of his time, he was a heroin addict, which prevented him from making even more great music for the generations. Flash-forward to 1966: a big-time film company offers him to star in a movie about himself, a documentary slash biography that will focus on his early years. He agrees and falls for the actress that portrays his girlfriend…Of the newly released Musical movies 2017, Born to Be Blue is a God-sent for the fans of 50s jazz music.

Even if you’re not a fan of rock music, you probably know who the Gallagher brothers are: they’re the men behind Oasis, a rock giant, a legendary band from the 90s that used to rule over the British and American (and international) sales charts for decades. The bruvs managed to create a killer mix of a mighty beat that rocked stadiums and great melodies that conquered the hearts and minds of millions. Liam and Noel split up back in 2009, but the Oasis spirit is still with us! Ok, that’s it for our TOP 10 modern Musical movies of 2017.