It is an American horror movie directed by David F. Sandberg, the sequel to the film about the evil doll. In the article below, you will find all the answers, including the main one: “When is Annabelle 2 movie release date 2017?”

Sandberg presents the “Annabelle 2”. It is sequel to the horrible first part released in 2014. The first part collected more than two hundred and fifty million dollars at the box office. The producers of the new picture were again P. Safran and J. Wan, who successfully collaborated on the movie “Conjuring.”

In the center of the plot of the film is a married couple who lost their little daughter in very tragic circumstances. Twenty years after these events, the couple decides to invite several orphans and a nun to look after them. But life in the house becomes a real nightmare for the orphans when they are the object of the persecution of a bloodthirsty doll.

In the United States, Annabelle 2 official release date in 2017 is scheduled for August 11. 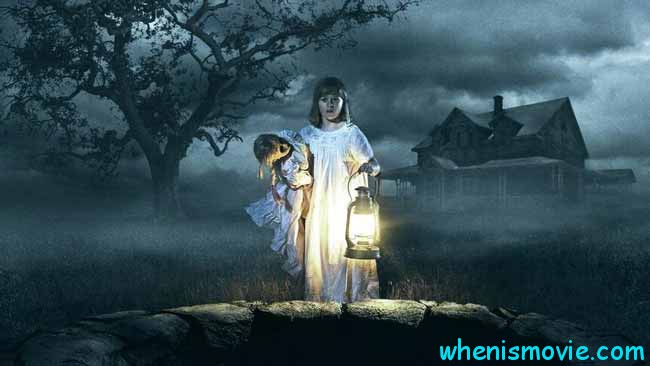 Annabelle 2 DVD release date is not known. The approximate date of DVD release is on November-December 2017.