The army is not only boots, hat, and machine gun, not just shooting, fire and war. The army is both love and great years of life, the army is multifaceted.

We are glad to present TOP 10 best Army movies of 2018 to watch, where the films about the army and soldiers are collected.

America is shocked by the events of September 11. Many people lost their loved ones during the terrorist attack in New York. The government takes an emergency decision – completely destroy the terrorist organizations on the planet. Thousands of American soldiers went to Iraq and other Muslim countries to fulfill the orders of the command. True patriots were not afraid for their lives, they were driven by a thirst for revenge. The guys understood that serious trials were awaiting them on a foreign land. The main characters of the film are US servicemen. They serve in Special Forces. Also among them, there are secret agents of the CIA.

The brave military has to overcome incredible difficulties, face deadly danger. But the brave ones are not afraid to go through these trials. They received an assignment from the leadership, to destroy the top of the Afghan Taliban movement. Officers intend to complete their mission. They are confident that they will be able to obtain the necessary information and eliminate the opponents. However, as early as the arrival, Americans faced a harsh reality. What will be the end of this risky business trip?

The movie will tell us a story of the world after World War 2. During the post-war period, a British colonel is sent to live in Hamburg. Everything would be well if there was not a German widower who lived with them and always tried to hurt them. 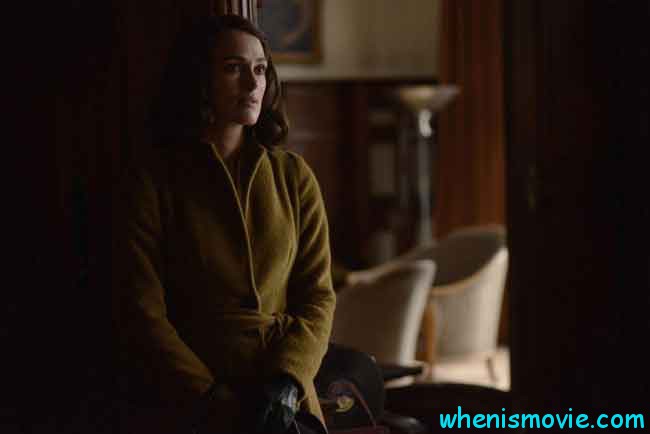 In the ancient French castle, the Germans established a headquarters for their command. However, the American troops managed to knock out fascists from there, but the main group needs to move forward and fight. However, it is very important not to give such an important strategic point to the enemy, and besides, it is necessary to preserve all the documents of the German headquarters, in which there is a mass of the most diverse and very important information in astrategic and tactical sense. In order to maintain control over the castle, the American command decides to leave on its territory a small group of soldiers, however, the most experienced, and seasoned in previous battles.

In this group are the steepest warriors but there are only five people. And these five will have to hold the castle until the main group of troop approaches. The leadership of the group is entrusted to a young soldier who has already passed a huge number of battles, whose name is Chris. Chris by nature has strong leadership qualities, a very keen eye, and analytical capabilities, which enables him to quickly and efficiently make both strategic and tactical decisions and solve the most difficult tasks.

However, in the castle, five fighters will have to face a certain force that they have never met before in their combat experience, this force will terrify their consciousness, but they will manage to pull themselves together. Despite everything, they will fulfill their taskand for this, they will have to risk their lives more than once and show their best qualities – combat skills, solidarity and mutual assistance. 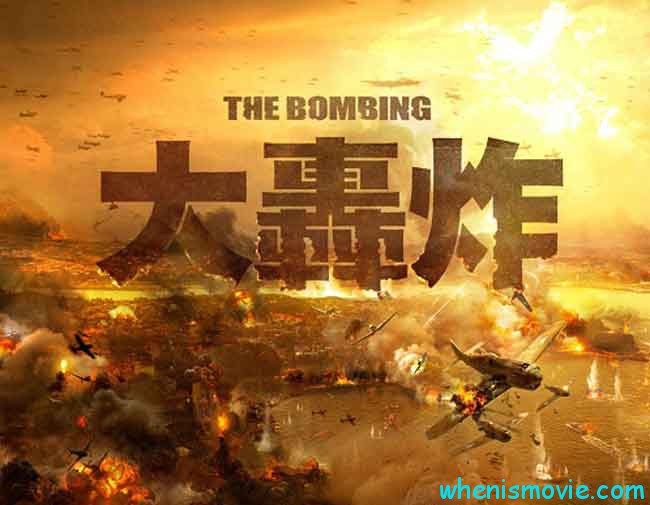 It is a historical family cartoon based on real events. The film tells the story of an American dog, who was awarded a huge number of awards and talks about his adventures abroad during the First World War.

According to the plot of the same novel by David Fisher, taken as the basis of the script, an experienced illusionist Jasper Maskelyne organizes a special detachment that under his leadership prepares all sorts of tricks, stunts, and tricks that confuse Nazis. So, the Maskelyne group managed to fool the enemy, forcing him instead of the present Alexandrian port, located nearby, to bombard the carefully designed breadboard model of the harbor.

The military success of the magician and his methods seemed so insolent to Hitler that he even put Maskelyne on the blacklist.

Humanity is almost destroyed, in the film “The Last Battle” people face a new threat, most experts, and the world community are waiting for a blow from the outside, a real apocalypse is born within us. The human organism and its psychology undergo serious changes at the gene level. Soon people are divided according to natural traits, habitual to us and mutated, adopted a new way of world order. 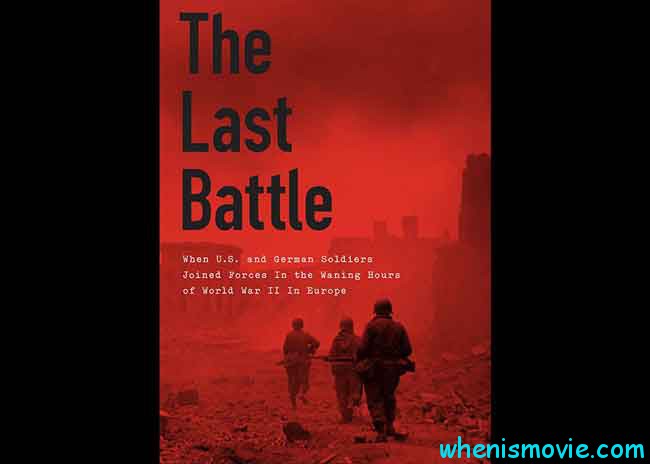 The story concentrates around the fact that Mike Cutler, a CIA official, agrees to carry out a dangerous mission. Here he was transferred straight from the elite military unit. His purpose is to identify the whereabouts of al Qaeda terrorists in Afghanistan. The situation is complicated by the fact that at some point Mike began to doubt the feasibility of fulfilling his official duty. Did he become a traitor to the motherland? Whose side will take an experienced military man in the upcoming war? And will his choice threaten the rest of the world?

When pale-faced appeared on the territory of the Indians, a bloody war broke out. Redskins did not want to give their territories to impostors and fought with all their strength. It was clear that they would suffer a shameful defeat since the Americans had weapons that help to destroy their enemies without much effort. The war lasted for several years, but in the end, the Indians surrendered and were forced to leave their homes to set off on a quest for a new shelter where they could build a house and society anew.

In the center of the plot of the exciting movie is a red-skinned man who understands that the war is lost, but cannot leave the land. He has a sick father who cannot move independently, but this is not even the reason for his stay. The beloved of the hero is in the hands of the pale-faced, and the man cannot go on his way without his girlfriend. The protagonist is in a very difficult situation because he understands that if he begins to fight against the Americans, he will die. The man is in despair, and this is what pushes him off the edge. So will the main character achieve the desired goal and save not only his life but his beloved one?

It is the leader of the TOP 10 best recent Army movies.

The film is based on real events, the central line of the story tells about the feat of Lieutenant Rakhimzhan Koshkarbayev and Private Grigory Bulatov – real heroes.

Hope it answered the question – what is the best Army movies in 2018?