When asked about this mysterious country, we think about pyramids, the camels, and the ancient pharaohs. However, these days, Egypt is one of the fastest-growing and influential superpowers in the Middle East. Today we’ll share with you a list of TOP 10 best Egyptian movies for all time.

The industry over there is getting better and better with each passing year. Over the last couple of decades, they delivered more than a few outstanding cuts, and we’ll discuss them all in this post. Political dramas, heart-warming romantic tales – you’ll find it all here. 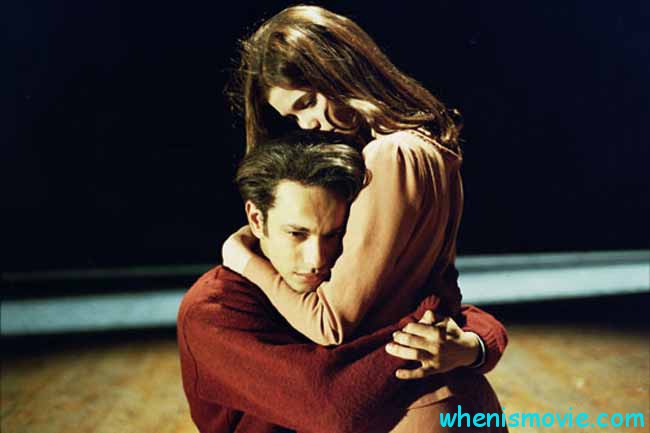 The story is centered on a 7-decades-old building that used to be home to folks from the elite circles. Zika is an oldster, a profligate, and he constantly fights with his own sister. Pius, in turn, marries another woman and keeps her a secret from the wife to feel himself like a man again while staying true to what his religion commands.

Then there’s Bothayna, an exceptionally beautiful young woman that comes from a poor family. The only thing that she wants to do is to take care of her loved ones. All the residents of this building say Allah’s name on every corner, but there’s corruption in their souls and they give into numerous vices. Is there a way out for these folks, a path towards redemption?

Mr. Yehia used to be a well-respected and renowned psychotherapist working for the best clinic in Egypt. Unfortunately, he lost his family – a beautiful wife and an adorable daughter – in an accident. It’s been half-a-decade since the tragedy, and the man is ready to get back into the real world. He returns to the psychiatric hospital that he used to work in.

They assign him to deal with the criminally insane patients. Soon, he meets a man he used to know once – Sherif. The man was accused of taking his wife’s life and is at the hospital for evaluation. So, now it’s up to Yehia to make sense of this case and figure out whether his old buddy is guilty or not. Put The Blue Elephant on the list of best Egyptian movies to watch if you love thought-provoking films.

Welcome to El Gezira, a community that doesn’t acknowledge the rules set by the government and follows its own set of traditions and customs. They’ve got power, influence, and money, thanks to the drug and arms deals with Sudan. The officer who’s supposed to take care of this area chooses not to notice what’s going on over there; so does the ruling elite. Mansour, the newly-appointed leader of El Gezira, is struggling to hold on to his chair while fighting off the other mobsters in the region. Eventually, the government decides to seize control over this rebellious island and sends troops there.

The story follows 4 brothers who came up together. The life of crime is the only life they’ve ever known. Generally, they are good boys who dream of leaving the turbulent world of drug dealers and mobsters one day and turning into legit businessmen. However, after a deal goes south, the older brother leaves the band and vows to never come back.

He asks his siblings to go with him and find their happiness elsewhere, but they refuse. They become partners with a brutal drug lord, a man wanted by the cops. After a betrayal, the brothers find themselves chased both by the cops and by the criminals. Of the TOP 10 best Egyptian movies for families, this one’s a must-see.

Hassan is a gifted man living in modern-day Egypt and trying to get himself together. He’s a talented aviation engineer with a brilliant mind, but, for some reason, he can’t bring himself to finish his outstanding new project. He’s a lonely fella with no family left. Depression follows him on every step of the way and turns his life into a constant fight with the world. His big project is about lowering the cost of fuel for any flying object and he dreams that one day it will get the recognition it most certainly deserves. So, the big question is – will Hassan man up and finish this epic new project, or is it destined to be buried somewhere deep inside his mind?

Ibrahim grew up in one of the most dangerous blocks of Cairo. The cops never really cared what happened there and let the crime lords run it. Ever since he was a little boy, this man has been in love with the beautiful neighboring girl. He lost his father at a young age and she helped him cope with the pain.

Years later, he moves up the criminal ladder and becomes a valuable soldier for his boss. However, he doesn’t really care about the “fame” and the respect on these streets. The only thing that he truly wants is to finally meet the crime lord of the city. Definitely, one of the TOP 10 best Egyptian movies to watch. It’s gripping, thrilling, fast-paced and action-charged. And, there’s enough romance and drama to glue you to your seat.

The main character of this film, Asmaa, is a woman who’s forced to live with AIDS. The doctors can’t make her any promises and it looks like the disease is fatal. However, this brave lady decides to take the battle to the disease and to do whatever it takes to stay alive. She puts everything on the line, and, with nothing to lose, Asmaa embarks on a perilous journey towards finding possible treatments for AIDS. Along the way, she helps those in need – the folks that deal with the same thing that she’s dealing with. The woman inspires them and gives hope for a better future. But will she find what she’s been looking for, or is her destiny already set?

Salma used to be very close with her mom, and now that she’s gone, the girl is left all alone. Soon, she finds a series of strange letters sent to her by a mysterious person. They come with pretty old pictures and the music of her favorite singer. Who’s sending her these gifts, and, most importantly, why? Salma dedicates all of her free time on trying to learn the real truth behind it all. Exotic, provoking and exciting, The Best Of Times is one of the finest movies of our time. As a matter of fact, as far as the list of TOP 10 best modern Egyptian films goes, this one definitely deserves a spot high up.

Yehia, a movie director from Egypt, moves to NY to celebrate. There, he comes across Ginger, the 1st girl he ever fell in love with – back when he was just a 19-year-old kid. It’s been four decades since they parted ways, and now the two have a chance to be together again. But life has changed both of them; nothing is the same as it used to be, and they know it very well. Yehia soon discovers that he’s the father of a boy he’s never seen. Is there a way for Yehia to reconnect with the woman that he’s always been in love with, or is it already too late? One thing is certain – they still have feelings for each other…

This is a thought-provoking, insightful and education social drama, probably the greatest Egyptian film of all times. Azziza, a gorgeous young woman, is destined to become the voice of the oppressed. She’s going through abuse and assault every single day but says nothing to her crippled husband. And when she learns that there’s a child growing inside of her, the other low-class workers turn her into an icon, a symbol of hope. 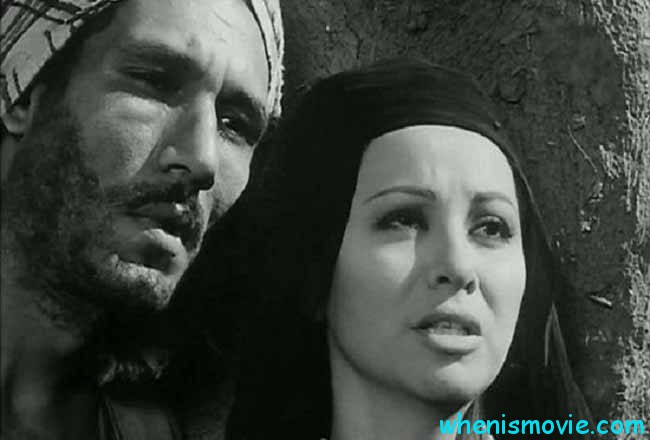 Alright, we hope that answers your question – what is the best Egyptian movies? We bet you’ll be surprised by the quality of the films from our list. Check ’em all out and leave a comment below!