The action movies are so real and fascinating that you unwittingly become a participant in all the events occurring on the screen. Such movies are extraordinary action games that are characterized by a fascinating plot and action scenes.

Today we have prepared upcoming TOP 10 best Hollywood Action movies to watch that will be released in 2019.

A long time working as a police officer, the main character of the film generously endowed with special professional qualities. The brave man hates arrogant thugs that are ready to commit terrible crimes for the sake of pleasures.

The movie is a reboot of a popular action movie about the New York detective called Shaft who is known for his extraordinary style of work. An agent has to team up with his son, an expert on cyber technology. 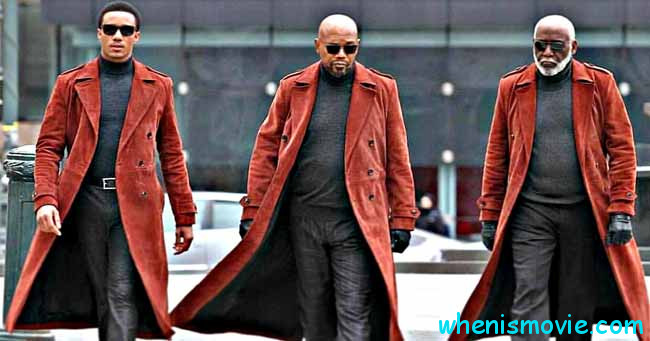 Godzilla is on the list of Hollywood Action movies 2019.

After Godzilla saved the city of San Francisco, he goes to the bottom of the ocean. However, there is other danger – new monsters approach the city. They are ready to eliminate from the face of the world not only the city, but also all civilization. Only Godzilla can fight against the monsters, protecting the habitual environment.

Godzilla is an ancient monster Kaiju that protects the world from creatures unable to coexist peacefully.

After the end of the proceedings with a criminal gang and thieves who killed the dog of the protagonist, John needed to find a man who again forced him to engage in criminal activities. After he found him, he had to kill him right in the hotel. After that, John Wick could no longer be located on the territory of Continental. Now he needs to hide and run away from the best murderers of the entire criminal world, who were once his work colleagues.

Will Smith is on the list of new Hollywood Action movies in Hindi.

The plot tells about a former employee of the US security agency, who decided to take a well-deserved vacation. Unfortunately, shortly before going on vacation, he learns that a mercenary is going to kill him. The story gets interesting when the main character finds out that the young version of him is going to kill him. The film resembles the fantastic 2012 thriller – “Looper,” where the main character had to kill the future version of himself, in order to survive.

The film “Gemini Man” has the potential to become a fascinating action movie with sci-fi elements not only because the Oscar-winning director Ang Lee works on it but also many other talented actors led by Will Smith. 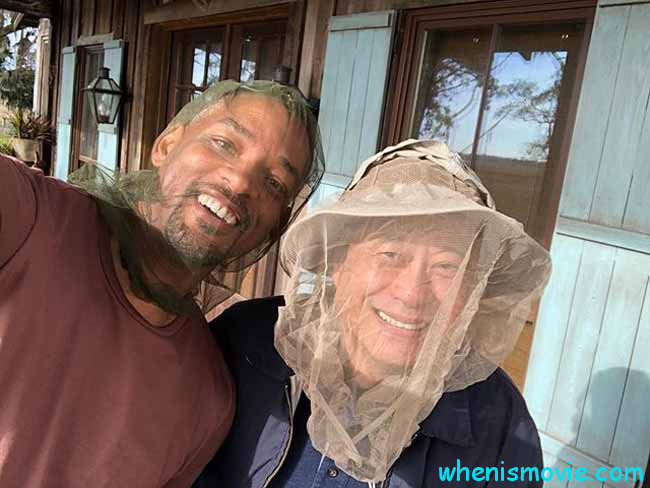 The film tells about the most famous robbery of the century. There have always been people in history who did not like to work. Such people are usually addicted to robbery. For many people, robbery has become a real profession. 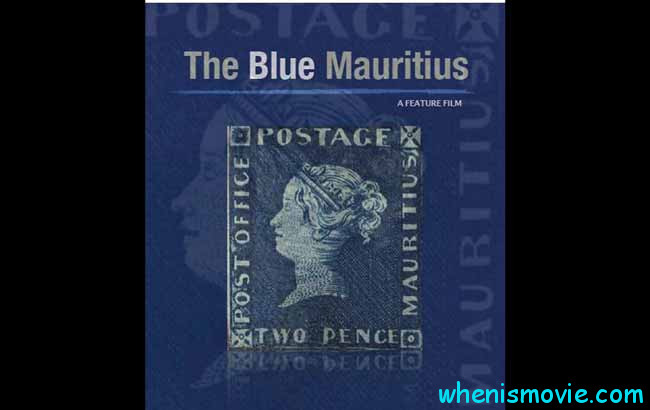 The middle of the TOP 10 latest Hollywood Action movies 2019.

It has long been known that aliens visit our planet and even come into contact with the government in order to solve the Universe issues. Some of them are positive and do not threaten the inhabitants of the Earth. Other aliens are completely uncontrollable and pose a serious danger to humanity. Specially created department – “Men in Black” – is found to protect citizens from illegal actions of aliens. In addition, they will do everything to ensure that people will never know about the existence of aliens. Every day they have to clean the mountains of information about secret incidents and clean the witnesses of catastrophes with brains using a special device with an outbreak.

It is a fantastic superhero action movie about Hellboy – a creature with demonic power and the corresponding appearance. Coming from hell, he was raised by people and decided to do good deeds. He will have to fight with the great and insane witch Nimue, who lived during the time of King Arthur and resurrected after centuries. The outcome of their battle is the Apocalypse.

The movie will be about the wizard Artemis Fowl, whose father disappeared many years ago. Despite the analogies with Harry Potter, the main character of this fantasy story doesn’t look like him at all. The smart boy and the hereditary criminal Artemis Fowl wants to find the missing mafia father.

For a long time, the project was under consideration and remained at a deadlock. Writer Eoin Colfer, who owns a series of books about Artemis Fowl, even said that the film version will be released two years after his death. Despite such an irony on the part of the creator, Disney began work on the project.

Unlike most of the projects of the Marvel studio, the plot in this fantastic action movie will take place in the past, namely in the 1990s. In the story, Carol Danvers became Captain Marvel after the Earth was at the center of an intergalactic conflict between two alien worlds. The central villains will be Skrulls – a race of green humanoids, as well as sworn enemies – Kriya. The last one able to transform into living organisms and objects.

In a private detective agency led by Charles Townsend, there is an elite unit called “Angels,” consisting of three super agents. None of them had ever seen boss: Charlie communicates with his subordinates using a special communication device transmitter and his assistant Bosley transfers the details of the tasks to the Angels.