Watching films of a musical nature, the spectator getsa positive boost, and sometimes such sensations are not enough at the present time. This genre is considered as one of the earliest in cinema, in periods when the films were silent, and its display was accompanied by the play of the pianist.

Although this genre was created in the United States of America, films of this genre are also popular in other states. Since the moment when the American classic musical “Sun Valley Serenade” was released, which received great demand and extraordinary popularity among those who watched it, quite a lot has changed.

We are glad to present you TOP 10 best Musical movies of 2018 to watch.

If you ready we start.

In childhood, a strict British nanny named Mary Poppins came to the Banks family. The woman quickly introduced its babies to the wonderful and magical world that stayed in hiding. She gave them an animated fairy tale and made them believe in the existence of any miracles in the world. And then the startling lady said goodbye and went on to travel further. The children grew up, faced the hardships of real life and stopped believing in magic.

Twenty years have passed. The Great Depression completely covered Britain. People everywhere became unemployed, lost all their savings and desperately struggled for survival. Banks still live on the same street, only now the grown-up house is inhabited by a grown-up brother and sister. Jane works in a local union and defends the rights of ordinary hard workers. Michael is an artist.

A man has a trio of good children. Unfortunately, their mother had recently died, and father had to bring them up alone. It is high time for return of the best nanny on the planet.

The plot of the musical is simple: the heroine is a nugget singer, who once received a chance to become famous. The male hero is a country musician, already old and constantly drinking. And between these two people, there was a passion. But when one person finds universal popularity, it becomes too difficult for another to bear the burden of the glory of a loved one, besides, this is the most difficult when another one was a celebrity in the past.

Meryl Streep is in the TOP 10 best modern Musical films 2018.

It is a continuation of the cult musical on the songs of the group “ABBA” about the single mother Donna who already in adulthood meets three possible fathers of her daughter. Ten years later the heroes again go on the sunny Greek island to sort out the family and love troubles.

The plot tells the story of a schoolgirl named Willowdean and nicknamed Dumplin. The girl does not feel sensitive about her overweight, although her mother was a beauty queen. But when she falls in love with Bo, she starts to feel sensitive about her appearance. The only way out is to take part in the beauty contest in the company of girlfriends-losers. 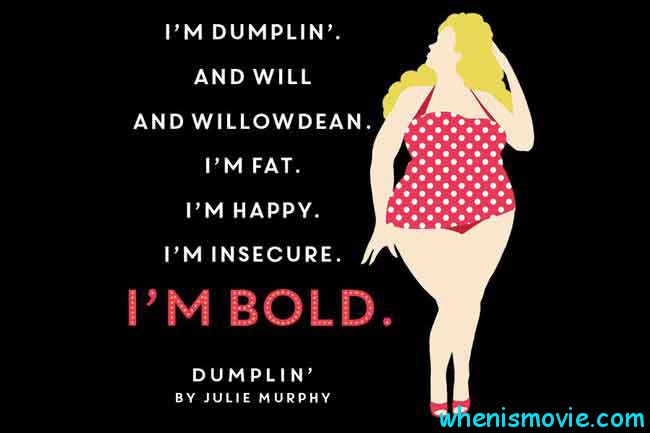 The film tells the story of a charming girl from a good family and a Hollywood misfit. They live on opposite sides of social standards but this did not prevent them from falling in love with each other. Julie Richman has an excellent family, a beautiful house in the valley, and, of course, a charm. Randy has an informal way of life, night Hollywood, in a word – a real life. She is from the valley, and he is not. The girl will not only see another life but also be able to resist the opinions of others. It is the musical adaptation of the 1983 film. 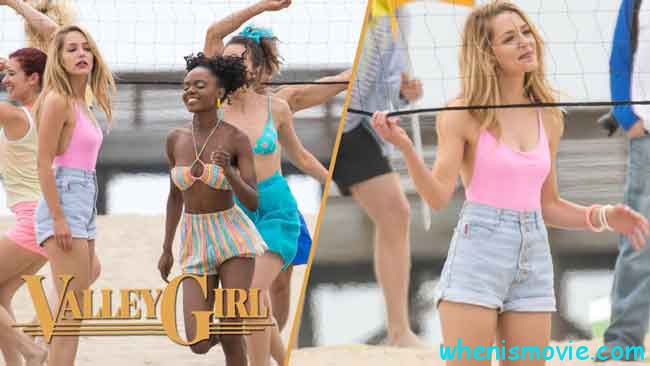 It is the middle of the TOP 10 best recent Musical movies.

The movie will tell a story about a man named Curly. Once he will have to make a decision that will change his life forever. 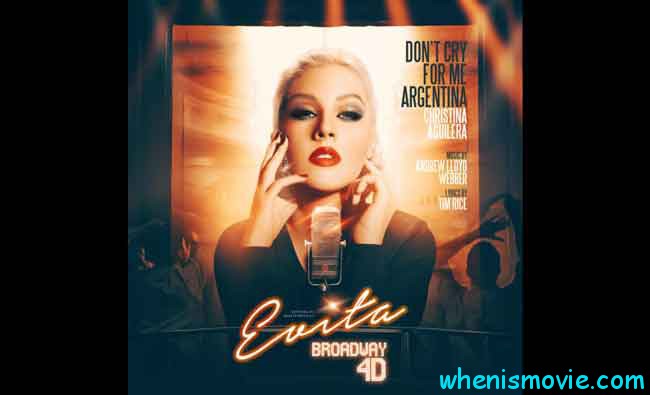 It is a musical drama about the ascent of the singer Celeste – from the ashes of the national tragedy to the very tops of world glory. Her stony creative path of fifteen years has spared no any major cultural phenomenon of the 21st century. 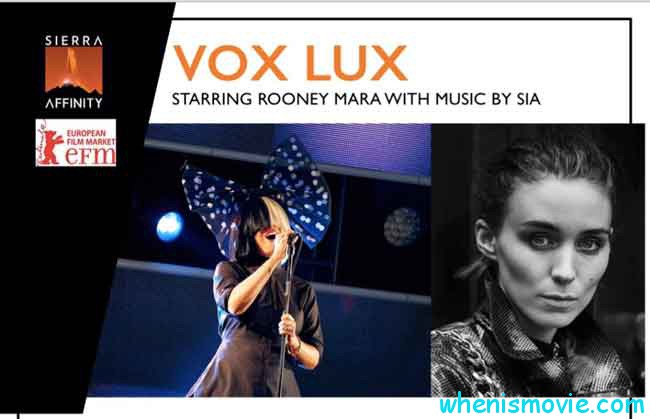 The animal society is not very different from ours. The company of four-footed friends, Tina, Rahul, and Anjali always and everywhere are looking for adventure. They cannot sit at the desk until the end of the lesson and often miss classes.

Like any teenager, each of the heroes has his own dream. And finally, Rahul has a chance to realize it. But he fails his screen test.

But everything happens in life, and fate presents an unexpected gift – the opportunity to return to the past and correct mistakes.

The main characters of the film, by the will of fate, were to remain homeless; they left their own hole in order to go out into the big world! None of the main characters thought that one day they will have to go through a difficult path that will lead them to a place where they can feel safe. The way to the land of Australia cannot be without adventures, in which everyone will have to pass a test for strength.

The new world turned out to be unexplored; here rabbits expand their consciousness, make new acquaintances. The adventure will leave behind many pleasant memories and all rabbits will receive an indispensable experience that will be passed on from generation to generation. 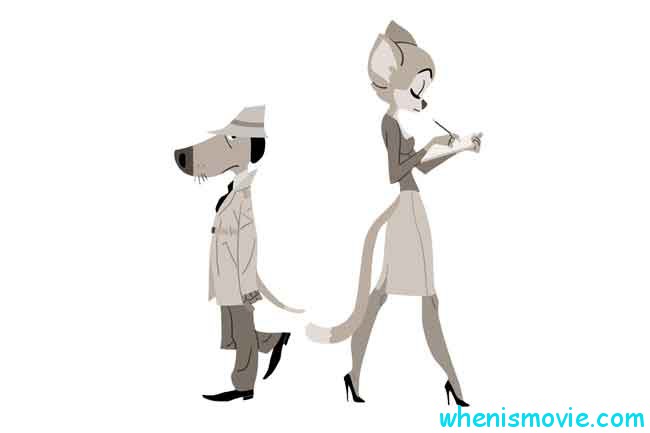 Stan is a shadow, a shadow of a boring and quiet, sometimes completely closed person named Stanley Grubb. Stan’s master lives very quietly, does not have fun. Boring days pass one after another, and nothing changes for many years.

Initially, Stan tolerated this way of life of his master, he obediently portrayed the boring and not interesting life of Stanley, just sullenly followed him through the narrow streets and walked around the apartment. But at some point, Stan’s patience ran out…

Hope it answered the question – what is the best Musical movies in 2018?