Today, it is hard to find more popular and accessible hobbies than music and cinema. In order to get a double pleasure, without forcing oneself to make a choice between two hobbies – a genre of musical films was invented, first presented to a wide audience at the beginning of the 20th century.

The main action of the film occurs in one night when three old friends meet. Of course, the guys have something to discuss and they intend to tell as much as possible about what happened to them over the past year.

After a normal meeting and a brief dialogue, the acting characters go to nightclubs and parties, in order to go crazy. They are young, ambitious and, at first sight, happy, but is it all so simple? Each hero has his own reasons, which filled them with a desire to meet. 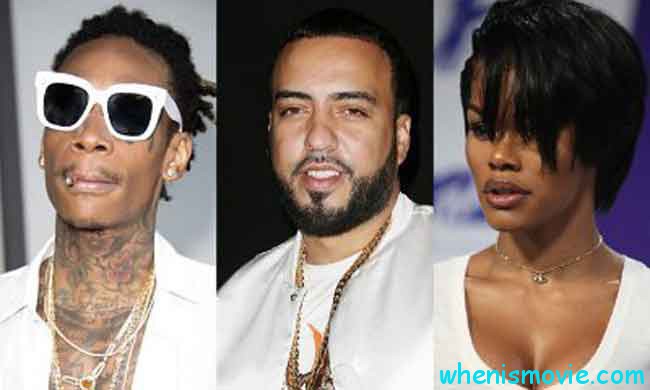 The movie will tell about a vocal musical group from Indianapolis, working in a musical genre, which led to the emergence of rhythm and blues, rock’n’roll and sub-genre doo-wop. The musical team The Ink Spots was formed in the early 1930s in Indianapolis. 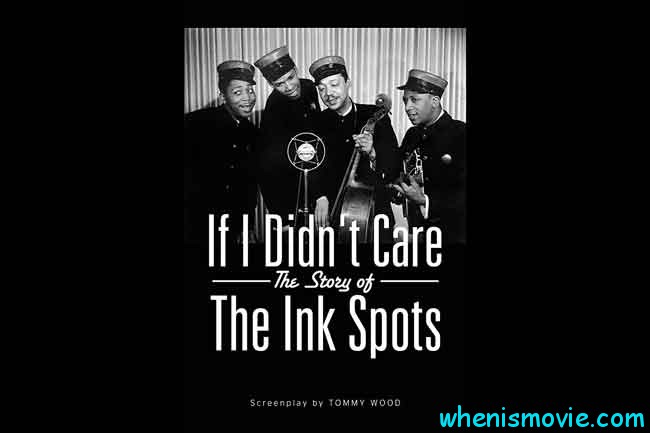 A biographical film is about one of the biggest rock musicians who became a cult figure of the last century – Freddie Mercury. Other members of the Queen group will take part in presenting a true story about their legendary leader.

In the 1950s, ocean liners cruised between Liverpool and New York, supplying the latest musical innovations to the banks of the Foggy Albion. And if not Elvis Presley, who was listened by the English youth, the 15-year-old John Lennon would hardly have thought of making his own rock band, which was destined to become a legend of rock world…

A young girl comes to Hollywood to make a solo career as a singer. She is ambitious and talented, but this is not enough to win the respect of the stars, and most importantly – the love of the audience, who istired by young talents. Her first attempts are extremely unsuccessful, and the girl is thinking about returning to her provincial town and forgetting about her career. However, in one of Hollywood’s bars, she meets a famous singer, whose career is in the past, and now he is a frequent guest of such bars. Between them, a conversation begins, after which, the singer decides to do everything possible to help the young singer become famous. From this moment, the “Star was born” in a society of talents, and the girl begins to gather her first listeners. But after some time, when the duo thinks that they have succeeded, they will face a test. However, they are not going to just abandon their dreams so easily, and they are trying to put everything back in its proper place.

It is the Golden Mean of the TOP 10 best recent Music movies.

A kind and slightly naive musical melodrama is more like a clip from good moments, against which the main action takes place. Honey Daniels is fond of dancing and dreams of earning a living from it, except this, Honey has another dream, a dance school, where children from poor regions can dance, where instead of street education, teenagers will get a chance to live a normal life. Thanks to the happy occasion, Honey Daniels gets the job of her dream, becomes a choreographer. Also, she finds the building for the dance school, although she cannot pay for it completely but buys in installments. On the way to the final success, shemust be brave because the boss hints that the career path begins with his bed. If she loses her job, she will not be able to pay for the school building, and those funds that have already been paid, exactly half the price, will be lost. What will be more important for the heroine? Will Honey betray the children’s trust?

A biographical film tells about a legendary band at the peak of glory in the distant 60s of the last century and about the band’s leader Jim Morrison. The band’s music became famous at a time when young people were eager to become free and intellectually advanced.

The times of drunken parties, narcotic euphoria, free sex and, of course, the crazy trance from the Doors. Jim Morrison’s verses were famous all over the world, he was quoted and imitated.He was a legend. The film shows all the ups and downs of the outstanding and magical group The Doors. 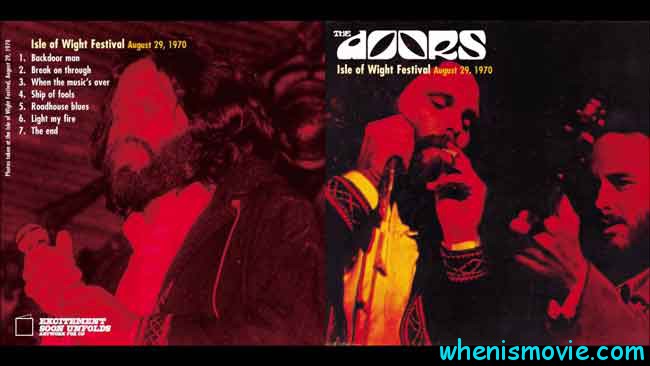 The main characters of the musical film made almost impossible – they managed to create their own group in the style of rock, which without attracting various kinds of influential producers, with unbelievable speed gained unthinkable popularity. Their musical performances took place at the highest outstanding level, and the high-quality loud sound of heavy metal on the big stage simply drove a large crowd of fans crazy. But later an unforeseen tragedy occurred. The founder of the rock band, a wonderful drummer and a great musician, begins to understand that his hearing is slowly fading away…

The movie will tell us about Olavi Virta. He is a Finnish singer, composer, and film actor, one of the most famous performers of tango and jazz in Finland. For the period of his creative activity from 1939 to 1966, he recorded about 600 songs and starred in 14 films. In the 50s he was also the second tenor in the vocal ensemble Kipparikvartetti. 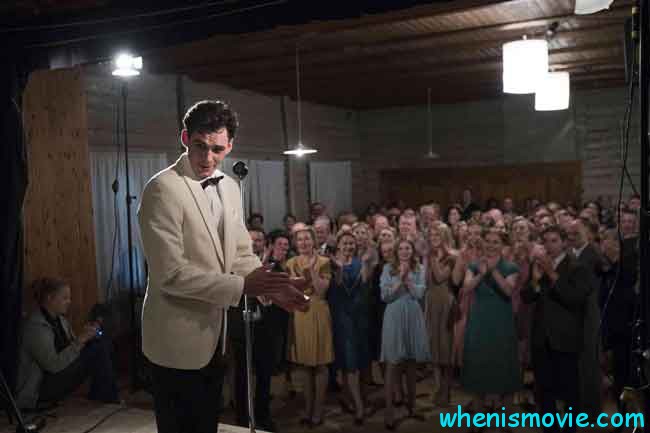 The rock musician tries to combine his main work with his personal life. Will he be able to keep his loved one and his job? 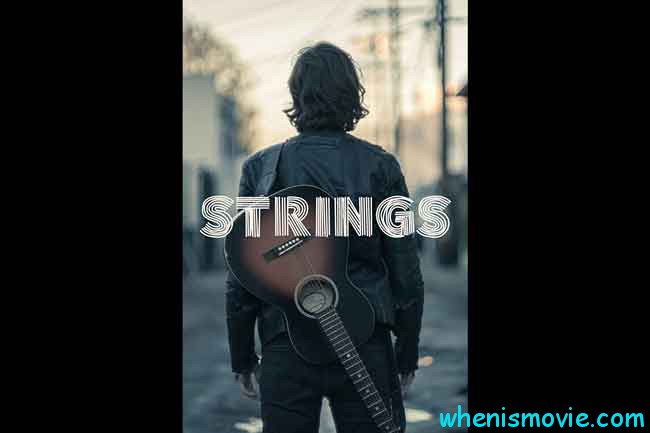 We hope it answered the question – what is the best Music movies in 2018?