Unsustainable endurance and true fidelity is the best quality of samurai. No warrior is considered to be so faithful, and no fighter can boast of as many virtues as Japanese warriors. They are servants of the emperor and they know how to fight. Living a life according to their code, they became the standard of universal fighters who serves bright deeds and principles.

In the distant VII century, simple feudal lords were reformed into a separate, powerful military structure, taking an important place in history and legends. As a consequence, a special culture of samurai migrated to the cinema.

Films about them are a lifetime. A true warrior is brought up from a young age and becomes a true master of his craft. The spectator goes through all the stages of education together with the hero … From the first words of the tutor to the moment when the warrior is ready to perform the inexplicable tasks. His whole life is devoted to military service and is written in the “Bushido code.”

For many years the warriors honed their code, trying to put in it all the best and righteous. But not all soldiers were destined to become faithful to their scriptures. The internecine confrontations divided the Japanese fighters into two camps, one of which later joined the ninja, the hired killers.

Each fragment from the history and culture is the theme for the film, which is not missed by directors of different popularity. Films about these great fighters cannot be attributedto a standard genre. This is not an action movie, not a historical film, and not an action. This is a whole philosophy that entices the viewer and even encourages something to change in his life.

Movies about them, in addition to an exciting story, give a real aesthetic pleasure. After all, these warriors were all perfect: from the manner of speaking, moving and fighting, to the smallest elements of clothing and weapons. The warrior’s sword is faithful to its ruler, just like the warrior himself is loyal to his ruler.

The movie will tell about the battle of ninja clan… 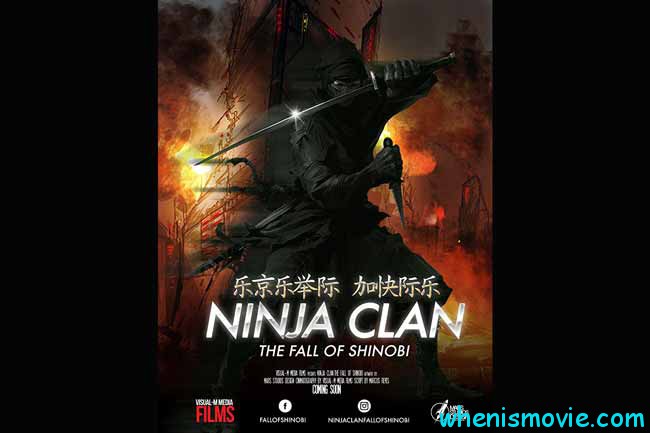 The film takes place in the near future in Tokyo. A powerful terrorist organization decided to seize power throughout the world, declaring war on humanity. The main problem is that it owns the most advanced technologies, which none of the countries in the world have. Gradually, this organization subjugates most of the planet, since no army can resist it. Then Dr. Kozaburo Nambu gathers a team of five superheroes-ninjas, which gives the name “Gatchaman.” Will they be able to defeat the formidable enemy and save humanity? 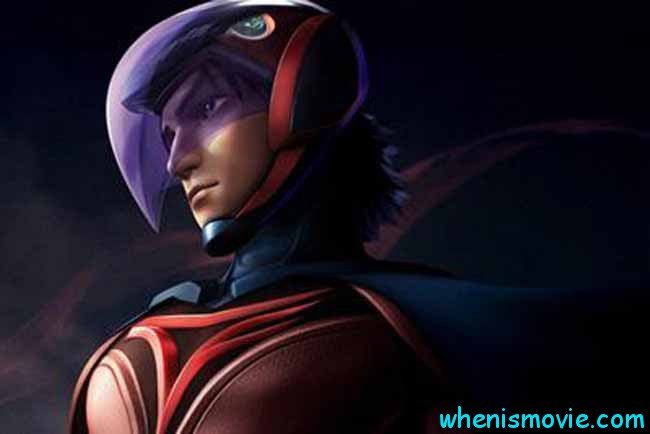 The battle against Yakuza is in the TOP 10 best modern Samurai films 2018.

It is a story of two men who travel to Tokyo and encounters there with a Yakuza.

It is a documentary to the sequel to the spectacular film released on the screens in the early 90’s. The action film will be a wonderful gift for those who are eager to immerse themselves in memories and see unexpected plot twists. According to the sequel, we learn that the last 25 years Joe Marshall was on the run and he is not put up with the death of his wife Jennifer. His former partner Frank Washington continues to work in the police, but already with his new colleague Higgins. Now in Los Angeles there is a fierce struggle between three Asian groups. Wanting to stop the war and retire, Frank persuades his quick-tempered captain to expand his powers so that he can find Marshall and involve him in the investigation. When a meeting between long-time partners did take place, it turned out that Joe renounced violence. Soon the heroes are attacked by the henchmen of the leader of the Ninja gang, and Frank succeeds in persuading his partner in the need for an investigation because this is the only chance to find out who exactly killed Jennifer and at the same time to stop the wave of bloody murders that covered the city. Will men be able to unite their efforts or will they act separately?

The movie is about a man who realized that he must become a true fighter.

It is the middle of the TOP 10 best recent Samurai movies.

Samurai is a military-feudal class of small nobles and princes (daimyo) in feudal Japan. Often, theyare compared to the knights of medieval Europe, but this analogy is wrong.

This word comes from the word saberu, which translates as “serve”; in other words, it is a soldier. They were not only knights-soldiers. They were also the bodyguards of their master and at the same time served him in everyday life.

The protagonist of the film is one of them.

Samurais appeared in Japan in the 7th-8th centuries. They became mostly men from wealthy peasant families as well as representatives of the middle and lower aristocracy. Of the vigilantes, the samurai gradually became armed servants of their feudal lord, receiving from him a dwelling and food. Sometimes they received land with peasants and they themselves became feudal lords.

Imagine Batman dressed in the armor of a shogun armed with a katana. Joker is also with a sword but in a fashionable Japanese suit. The pair faces on the roof, where even in this era the clown reminds that he is a bloodthirsty killer. This is a new movie.

The movie is based on the manga of the same name. 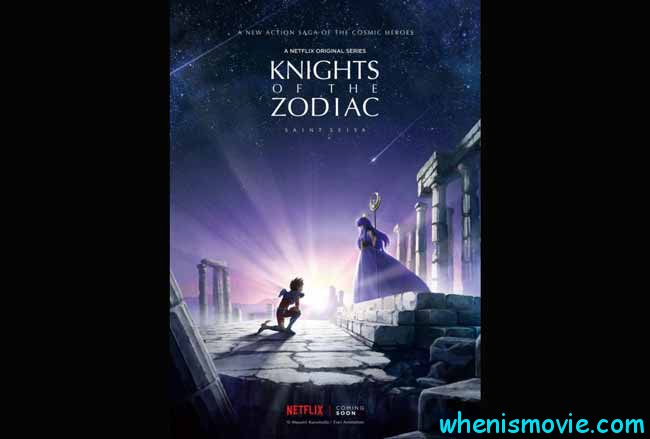 The action takes place in modern Japan. One day in the bedroom of Ichigo Kurosaki, who since childhood was able to see spirits and ghosts, unexpectedly appears girl-the “guide of souls” Rukia Kuchiki. She is surprised by the fact that Ichigo can not only see her, but also touch, but the conversation is interrupted by the appearance of a strong evil spirit.

We hope it helped find out an answer to the question – what is the best Samurai movies in 2018?