From time immemorial, space stirred the imagination of people. Their thoughts and eyes were turned to heaven, to the stars. They sought to visit it and even conquer it. But their most important aspiration was to find in the uncharted depths of galaxies similar beings having intelligence as well as planets with suitable conditions for human existence.

Are we alone in the universe? Probably, this question will remain unanswered for a long time. The fact is that the size of the universe is so huge that a person cannot study it and learn all the secrets. Even if he goes to the edge of his native solar system to study its distant boundaries, then it will take many decades. Therefore, space continues to remain a mystery to people, slightly opened by themodern research of scientists and achievements in the field of astronautics. Many of such achievements and researches have long been reflected in Sci-Fi books and movies.

Once again, the team of the Star Cruiser “Enterprise,” led by Captain Kirk, is heading with a research mission into outer space in order to save the crew of allegedly crashed friendly ship.

For three years, the brave team explores the remote corners of the universe, the monotony of the next task to some extent begins to oppress the captain and his charges, James T. Kirk even thinks about moving to the headquarters of the Starfleet, in the hope that paperwork will bring him happiness.

As it turned out later, the operation to save the ship is a trap, which was provoked by the former capital of the Starfleet, he and his team for a long time before the events of the movie crashed on a distant exoplanet.

Since the planet is behind a large barrier to the Federation, the distress signal did not reach it, the desperate captain was deemed dead and abandoned to die with the whole team, all these years he was preparing a plan of revenge.

The main characters are to fight against the evil enemy who has taken hold of a mysterious artifact capable of destroying all life, including the Federation and all its inhabitants.

Earthlings won two crushing victories over attacks of the alien race. However, these were battles in human territory. After repulsing another attack, people could only win a peaceful postponement until the next invasion, which every time can be the last for our planet. Therefore, the leaders of the states of the Earth decide that it is necessary to deliver a crushing blow to the very heart of the aliens in order to put an end to their claims once and for all. To do this, there are several volunteers who deliberately doomed themselves to an imminent death… The story about Neil Armstrong is in the TOP 10 best modern Space films 2018.

A documentary is about the life of US astronaut and the legendary space mission, which allowed him to become the first person to step onto the surface of the moon. 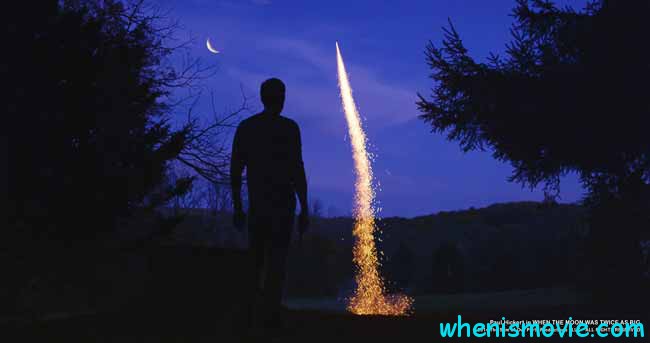 Orbital station accommodates many scientists of different directions. They are engaged in observation and study – development of new devices, their application in open space, tight interaction with the particle accelerator. Any mistake can be detrimental to the whole project. The human factor always played a big role because much depends on how the employee will behave in an extreme situation. Everyone undergoes a rigid selection based on stress resistance, but the living organism is not perfect. Any absurdity can provoke an unpredictable reaction.

A few failures in the work of the hadron collider caused a little confusion among the staff. This was a fatal mistake. When everything was again configured, the staff was horrified by the changes that had taken place, the native planet disappeared. Coordinates have not changed, but the Earth is not visible. They do not know how to solve the problem and return home. Lost and lonely. Unexpectedly, next to them, there was another flying object. What does this neighbor bring to them, salvation or death?

The middle of the TOP 10 best recent Space movies.

A movie is about a group of criminals who, under the guise of astronauts, participate in a mission related to experiments on the reproductive capacity of mankind. The action takes place in open space, where the main characters live in complete isolation.

The ISS is currently a secret prison. No one can get out of it and no one knows what is happening there. When the prisoners-terrorists seize the station and send it to Moscow, only the navigator-pilot and the new doctor can stop them. Their task is complicated by the former CIA agent (Adkins), which has its own plans for the station and the terrorists inside. 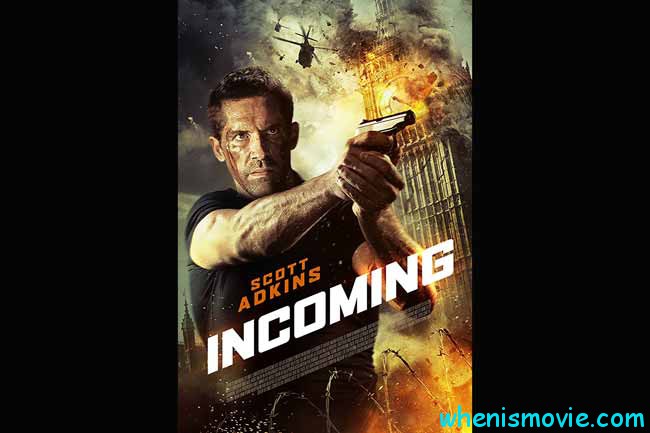 The movie is about pirate who will have to fight against the godlike monster.

The interaction of the human race with space is associated with various experiments. Onboardthe ship, ithas been assembled a group of people with certain abilities. During the flight, they had to be in a state of artificial sleep and receive the necessary instructions upon arrival. However, the automation went off, the capsules were depressurized and the passengers woke up. Premature awakening caused amnesia, so they could not recall anything from the past, how they got on board and what their mission was. In order not to remain nameless, they began to address each other using serial numbers. Staying locked inside a huge spaceship, passengers of both sexes became convinced that they have something to do with each other.

All of them are criminals who are wanted. They will have to take a direct part in intergalactic wars, using their skills. The second, the Third and the Fourth know how to use different types of weapons, the First and the Sixth are good at hand-to-hand combat, and the Fifth is quite a teenager, but he is good at medicine.

In the movie, the main actress will play the role of android Nimani, programmed to fulfill any desire, which during a long interstellar flight to Alfa Centauri falls in love with “prepared in the Soviet Union astronaut” Milutin.

Hope it gave an answer to the main question – what is the best Space movies in 2018?