Who doesn’t like sci-fi, right? Ever since we were little kids, we used to fantasize about embarking on intergalactic journeys, meeting other species and fighting robots slash monsters. In the TOP 10 best new Futuristic movies 2018 list,we’ll discuss the greatest releases of the upcoming 12 months.

We’ve got alien invaders, gigantic corporations, big-bad robots, and superheroes. Yes, 2018 is going to be quite a mighty year for the genre, and we’re happy to share with you our best picks. So, let’s see what’s in stores for us.

The main character of this gripping and thrilling story follows the mystery behind certain events that numerous folks misremember. How could this happen, and who is trying to hide what really happened? The man becomes obsessed with his investigation, confident that this is just a part of something much more sinister. Eventually, he starts to question every little thing in life, including his own self and his own existence. If you’re a fan of psychological trips and movies that glue you to your seat, make sure to check The Mandela Effect out. James is serving time in prison whengovernment officials approach him with a proposition. For some reason, he’s perfectly-suited to hop on a time-travel journey that will, hopefully, allow humanity to save itself from destruction.

So, they send him back to bring something precious back without messing with timeline itself. On his last mission, James saves a woman and takes her into his time, thus putting the world in danger and turning them both into criminals hunted by every agency out there. Of the TOP 10 best recent Futuristic movies, this one’s worth your while. 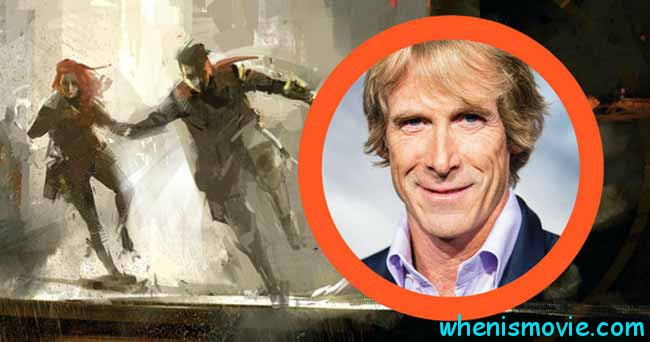 It’s been decades since the fans saw a solid Predator film. The latest installments were average at best, while the original was and still is a classic. Hopefully, this version will bring the franchise its glory back. Unfortunately, the plot is kept under wraps and we don’t know what’s the story going to be like. The Predators arrive in Earth and divide into two clans fighting each other. What do they want, and what can the humans do to save their planet? The cast is great, and the whole team behind this movie is doing everything to deliver a banging blockbuster. Fingers crossed, everyone!

Welcome to the 24th century, ladies, and gentlemen. A family is about to go through teleportation and move to Mars. The most important thing to remember is to be under a certain kind of drug; otherwise, the body might not take all the pain. The man of the house explains every single detail to his loved ones, but, as you could already imagine, something goes wrong. Based on a novel by Steven King himself, youknow that this is going to be the talk of the town. So, put The Jaunt on your list of best Futuristic movies 2018. 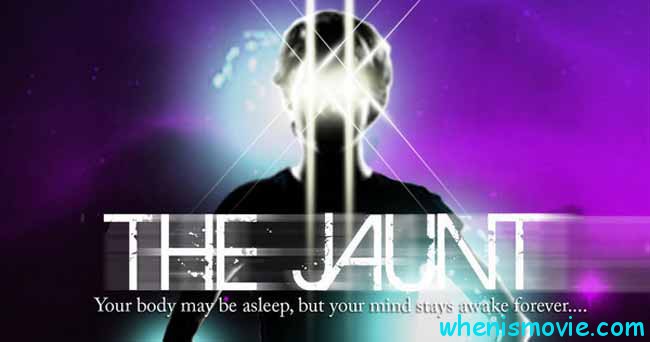 The very first installment in this franchise came out a decade ago, and now it’s finally time to take a look at the 3rd chapter. It’s D-Day, and a group of US soldiers infiltrates the enemy’s lines in an attempt to turn the tide of this mad war.

However, as they advance further into the Nazi lair, they discover that there’s something sinister going on. The village is testing grounds for the Germans’ experiments, and if the soldiers fail at stopping whatever beasts they encounter, everything will be lost. Sounds like fun, doesn’t it?

Thomas and his teammates are exhausted: they’ve been fighting for a very long time, and it doesn’t seem like there’s a light at the end of the tunnel. Well, as it soon turns, out, there is…kind of. If they want to save humanity and take down WCKD along the way, the valiant heroes will have to go through yet another maze. The greatest labyrinth in history – The Last City – awaits.This is the last mission for the Gladers and their leader. With everything on the line, including their own lives, they have no room for mistakes.

Do you love mangas? If you do, then make sure to take a closer look at this Hollywood adaptation of the Alita series. It’s the 26th century, and humanity is slowly recovering after the events of the devastating war that happened 300 years ago.

The contemporary generations are relying heavily on robots and synthetics to take care of their “dirty work”. Furthermore, the regular men and women walk around with cybernetic augmentations. The hero of the film is a cyborg herself. She has only one mission – to restore peace and order. But how will she achieve that goal? Definitely, one of the TOP 10 best Futuristic movies of 2018 to watch.

Yep, we’ve all been waiting for this one for a while now. The wait is almost over: the sequel is set to hit the theaters late February 2018 (the premiere will happen on the 23rd). It’s been years since the latest attack by the Kaiju. By using advanced technology, the humans have created better robots and defense systems than ever.

However, even though nobody believes that the monsters will come back, their masters are working tirelessly on a new plan to conquer our world. John, the son of the iconic pilot who saved Earth, will have to get himself together and follow his dad’s steps in order to protect his loved ones from the beasts.

If you feel like the Transformers franchise is going to hit rock bottom soon, you’re not the only one. Apparently, the folks that run this series think the same way. So, Bumblebee is going to be a story-focused installment that will take us back to the 80s. He’s the same adorable yellow-ish VW car. Broken, stranded and alone, he meets a human girl who takes care of him. Together, they’re destined to do great things. If Bay manages to pull this one off, we bet the next CGI-happy chapter will feel just as fresh as the first ones. Without a doubt, this is one of the TOP 10 best modern Futuristic films 2018.

We’ve already had a bunch of films in the Marvel Universe. Some of them were so-so, while others were truly epic and great. Something tells us that Infinity War will be one of the best releases. The story is unknown, which means even if you’re a fan of the comic books, there’s no way you’re going to predict the plot.

One thing is certain: an epic battle of galactic proportions is coming, and if the Avengers fail at finding a way to get together, humanity and every other species out there will be doomed. Ok, that was our answer to your question – what is the best Futuristic movies in 2018? Stay tuned and keep your head up!