If we talk about the military estate of knighthood, it was established around the eighth century. In those days, the people’s militia finally took the form of a cavalry, which for the most part was represented by the small nobility. In those days cavalry was considered elite force, there was a knighting. A number of rules have been created and criteria have been formulated to approve or reject the next candidate or to deprive him of the knighthood of the guilty. In the middle ages, the church had a huge influence and, in fact, ruled many countries. It touched the knightly estate. Perhaps, it was this fact that had the most noticeable effect on the formation of the code of honor known to all. It is mentioned in many films and series about knights. Today, pronouncing the word “knight,” we immediately imagine a noble warrior, armored from head to foot, ready to fight and give life for justice and faith.

A movie about knights is found in all genres of modern cinema. This can be historical films, action films, fantasy, and even comedies.

The movie will tell about knights who fight against the Demon for the key that can open the doorway to hell. Will they be able to stop the demon? 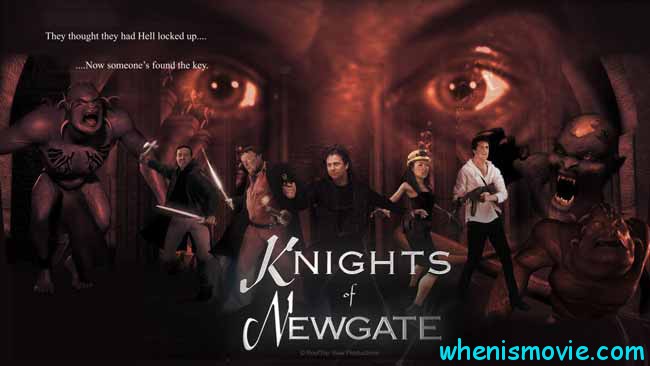 Robert I Bruce was born on July 11, 1274, died June 7, 1329, ascended the Scottish throne in 1306 and reigned for 23 years. He is the greatest king of Scotland, who led the country’s defense in the war for independence against England. He is the founder of the royal Bruce dynasty. Even in his youth, Robert was considered a brave and strong warrior, the best after William Wallace, whose supporter he was. He was an outstanding commander, generous and kind person, but at the same time he was passionate and ardent, because of what he did not always do good things. An example is the assassination of John III ‘Red’ Comyn, the regent of Scotland and the applicant for the throne. Robert Bruce quarreled with him in the church of the Greyfriars Monastery and killed him.

After this, Robert called his supporters and was crowned in Scone Palace at March 25, 1306. In May of the same year, the Pope excommunicated him from the church for killing Comyn in the Holy Land.

The movie will tell about the life of a man who was destined to become Conqueror.

Two rival parts –Templars and Saracens have to unite their power in order have a chance to survive. The evil from biblical scripture is coming… 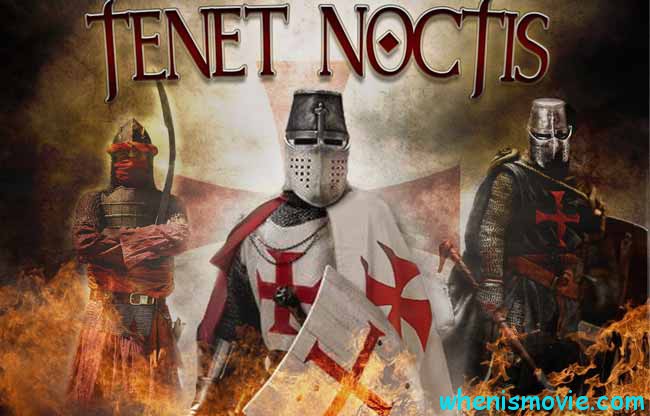 The beginning of the 13th century, Zemgale is flourishing due to the wisdom and steadfastness of its ruler. Viesturs made a lot for his subjects and his lands, and now in the whole country, there is not a man ready to criticize him. The love of people promises universal happiness and development, but it is not possible to develop its success – the sickness has taken its toll, and Viesturs dies. Knowing about the death that was coming, he took care of the successor, and now the throne must be taken by a very young Namejs, who suddenly turned from a young adviser to a king. The state is mourning – many sincerely regret the deceased ruler, confident that the new one will be far from ideal. But Namejs promises to follow the principles of his predecessor in everything, taking care of his subjects and glorifying Zemgale. But delving into management issues, he suddenly finds out that this is not a simple matter. In the right hands of the previous king, it seemed almost fun, which any man would cope with, but for an inexperienced hero of the film, the governance seems like a real test. Besides, an innumerable host of crusaders threatens to destroy all that he and his father created. 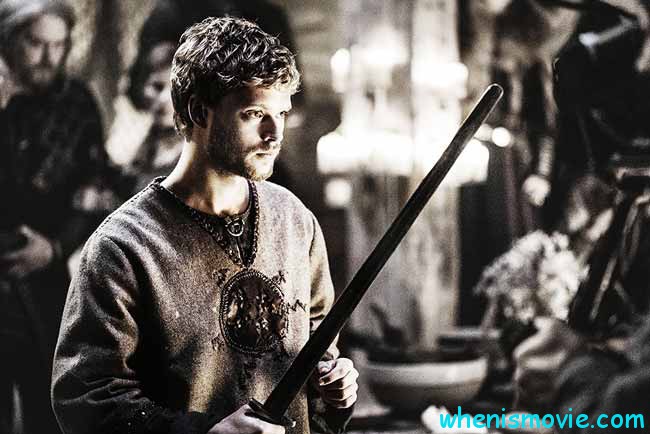 It is the middle of the TOP 10 best recent Knights movies.

The movie will tell about the Life of Spain in the thirteenth century.

The action takes place in Scotland, in the middle of the XVI century. The daughter of King Jacob V Maria Stewart (Camille Rutherford) was born. She took the throne six days after her birth. Being a very young girl, she is engaged to the French Dauphin and goes to France accompanied by her friends. After a decade she marries Francis, the future King of France. Meanwhile, the Queen of England dies, Bloody Mary and the legitimacy of Elizabeth’s heir is threatened by many.

Maria, I Stewart becomes the first in line for the crown. However, she went down in history as a woman who lost three kingdoms in a cycle of intrigues, palace revolutions, and insane love.

The movie will tell about “King Lear” – a tragedy written by William Shakespeare. 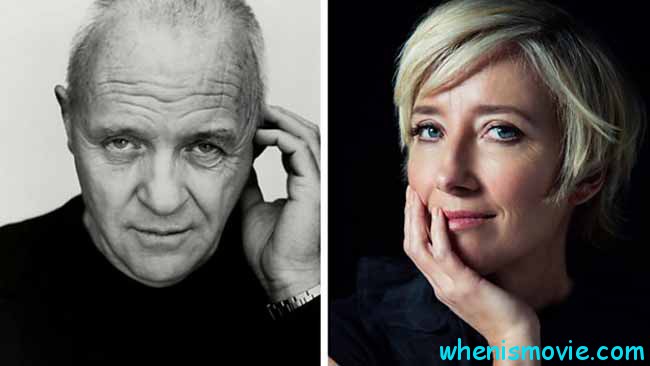 The movie will tell about Christian IV. He was a king of Denmark and Norway. He was born on April 12, 1577. In 1582, the father of Christian Frederick II agreed with the friends in high places that if he dies, it would support the son. In 1588, the young Christian ascended to the throne and the country was ruled by the regency council until 1596. On the reign of Christian major conflicts broke out, but it was of great importance for the country. Reforms of the army and the navy were carried out, Copenhagen expanded and was decorated with new buildings, foreign trade received a new impetus thanks to the establishment of the Danish East India and West India companies. Christian dreamed of the creation of the Danish Empire on the northern German lands. Because of these plans, Denmark unleashed the Kalmar War (1611-1613) against Sweden. This and much more will be shown in the movie.

The movie will tell about the hard life of physician of Queen Elizabeth I.

Hope it answered the question – what is the best Knights movies in 2018?