If you are wondering about TOP 10 new Adventure movies 2017 and their release dates, we welcome you to read through our informative list. We’ve picked out the most anticipated and interesting films that are either on their way to the cinemas or already got their official public debut. So gear yourself up for the breathtaking adventures and make some notes!

The list of TOP 10 new Adventure movies 2017 starts with a sequel of the ever-popular series called Pirates of the Caribbean. The fifth film in succession, it promises to make the aficionados literally swoon with joy as the hunky Johnny Depp transforms himself once again into the cunning Captain Jack Sparrow involved in a risky business.

On top of that, the audiences will witness Orlando Blum’s comeback as a courageous Will Turner but, alas, without his beloved Elizabeth Swann. It goes without saying that we are all looking forward to May 26 coming!

This one not only is a first-ever Hollywood superheroine film but also is a first superhero film directed by a woman – Patty Jenkins, in this case. Well, that clearly explains a growing fever. Even if you are a die-hard fan of Marvel Studios, you’ll be interested in an original story of Wonder Woman interpreted by DC Comics.

A mythical town of Themiscyra full of bellicose Amazons, an attractive military aviator played by Chris Pine and the tense atmosphere of the World War I are awaiting you on June 2 all over the world. 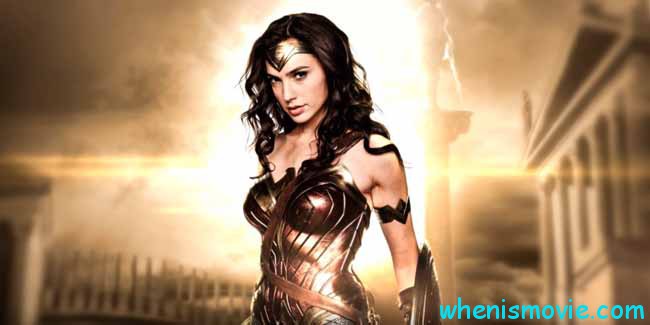 The eighth episode of the iconic franchise is the next one of TOP ten new Adventure movies 2017 to be played in theaters soon. December 15 will be the day when the crowds of Star Wars admirers flock to the cinemas to plunge into the space universe.

A little remark: wouldn’t it be better to organize a premiere on May 4 – the traditional Star Wars Day? Anyway, seeing George Lucas’ legacy together with the like-minded people is an experience to be savored. But also don’t miss the opportunity to pay a tribute to the memory of Carrie Fisher: the movie turned out to be the last one with her participation. Are you with us?

Right after Wonder Woman release, the enthusiasts of the supernatural stuff will rejoice again. They are to witness a quirky collaboration. The former, played by Gal Gadot, will unite with a brilliant character of Ben Affleck – Batman. Dubbed Justice League, the movie is to be shown on November 17.

Moreover, the hoped-for image of Superman will be featured as well, so we may find out the extent of the sacrifice he’s made for mankind and whether he will help the team to save us from an invasion.

This year seems to be rather rich in superhero movies. See for yourself, the fifth film in our TOP 10 recent Adventure movies 2017 is about Spider-Man that directly relates to aforementioned genre.

An updated series tells about the growing of Peter Parker – this time acting on behalf of Tom Holland – from a usual student to a legendary superhero with web-shooters under the peculiar guidance of Tony Stark. Scant as it is, that’s all the details Marvel Studios has left us with until July 7.

Michael Bay is going on with his story of Transformers releasing the fifth installment of the alien machines series.

This time, in the absence of Optimus Prime, humanity and Transformers are on the verge of the bloody war. The conflict is inevitable and promises to leave either our human or robots’ world. Who’s going to triumph and survive? We’ll find out on June 23. 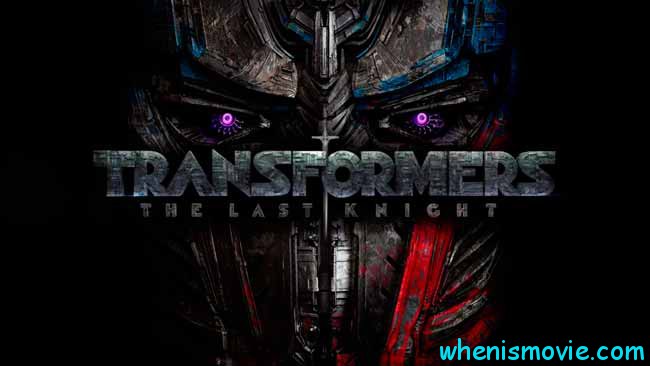 In case you are prompting us to give you something real – or watchable – well, yes, we have something of that ilk. The title of the latest of TOP 10 Adventure movies in 2017 is still held (at least until April) by Vogt-Roberts’ take on King Kong’s franchise.

The unexplored island crammed with unknown species, an immense monstrous gorilla with an ominous roar and a group of pushy little people with a beautiful woman among them – what else does it take to shoot a good old King Kong movie?

Under the tons of sand somewhere in the harsh desert, there is a grand sarcophagus of an ancient princess. The day when she wakes up will be the day of the violent malice being unleashed on the mankind for keeping her entombed over the millennia.

In a nutshell, on June 9 you’ll get to know Tom Cruise and Annabelle Wallace resisting the awakened evil brimming with revenge. A curious duet with no less catchy story will definitely get its lion’s share of viewers. 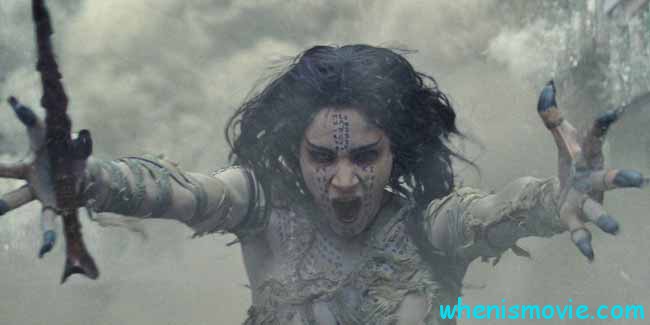 Shown and told so many times, the medieval legend about the British ruler – King Arthur – experiences an all-new format created by Guy Ritchie. Of course, we’ll see the sword Excalibur, the historic episode of Arthur drawing it from a stone, the beautiful Guinevere and spiteful Vortigern.

But the all-star cast – including Charlie Hunnam and Jude Law – together with a fresh author’s ideas will make the film take a new turn. Your speculations are already welcomed. However, you have to wait for the full disclosure until May 12!

The plot describes the stern way of two friends – William, played by Matt Damon, and Tovar, performed by Pedro Pascal – seeking for mysterious black powder. The search leads them to the Great Wall of 5,500 miles long that secures the Chinese territories. What was this tremendous construction built for? What is the danger the Imperial Army is trying get protected from? The answers will be known after the next 60 years pass… right when the travelers arrive.

Summing it up, by all means, see each work presented in our chart because these are the best, the most high-profile movies of adventure genre that deserve your closest attention. As a reminder, open your calendar app and tick off the release dates!