Without a doubt, the upcoming Justice League movie (trailer) is one of the biggest blockbusters of 2017, and the fans of the comic books and the superheroes in ridiculous costumes will be happy to learn that DC’s finest will play a major role in this grandiose new Snyder-directed epic. Naturally, the most important question for all of us is – when is Justice League movie release date 2017?

We do have an official date, ladies, and gentlemen, and it’s November 17 for the United States, Canada, the United Kingdom, Spain, India, and pretty much the rest of the world. The Japanese will get to see it a day later, while in France, the movie will be available on November 15th. Obviously, with a tremendous support from the producers, and an international cast that includes the now-legendary Ben Affleck, the lovely Gal Gadot, the beautiful Amy Adams and the big, bulky, heroic Henry Cavill, this film simply can’t fail. 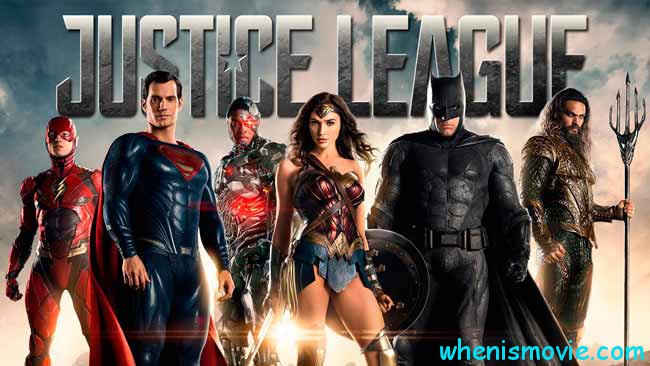 Too Many Heroes, Not Enough Room

On the other hand, with so many superheroes in one movie, we might just get a mishmash of God knows what. True, Marvel does know exactly how to make all the leading characters shine without casting a shadow over the rest of the team, but that’s a different story. However, as we know now, Joss Whedon, the man who single-handedly turned the Avengers into a gold-mine, is working on JL now, and that’s great news!

When did come out Justice league 2017?

Alright, now that the Justice League official release date in 2017 is set, let’s see what it will be all about. Bruce, AKA the Dark Knight, used to hate Superman’s guts, but after the man sacrificed himself for the greater good (to save humanity, that is), the billionaire is now all about honoring the Man Of Steel’s legacy and taking over as the defender of planet Earth. Somebody has to be the new safeguard for the innocents, and Batman decides to pick up where Superman left.

One On One With A Monster

There’s a new threat on the horizon, unlike anything the world has ever seen. Bruce won’t be able to defeat this foe on his own, and that is why he needs to assemble a team that will help him take down the enemy known as Steppenwolf. Diana agrees to follow him on this journey and use her charm to persuade other Metas to join their cause.

The Justice League DVD release date is not officially confirmed yet, but it’s safe to presume that it will be available in February-March 2018. It all depends on the movie’s success at the theaters: if it turns out to be a smash hit, chances are the DVD will arrive a bit later – in summer 2018.